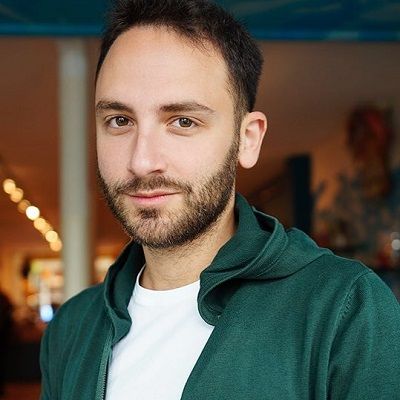 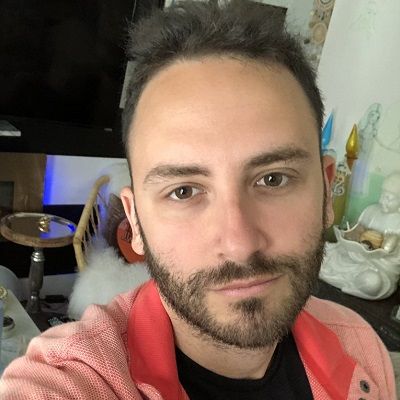 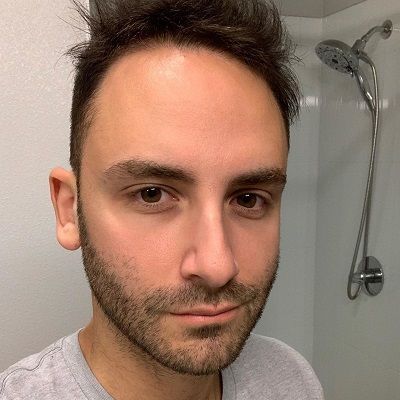 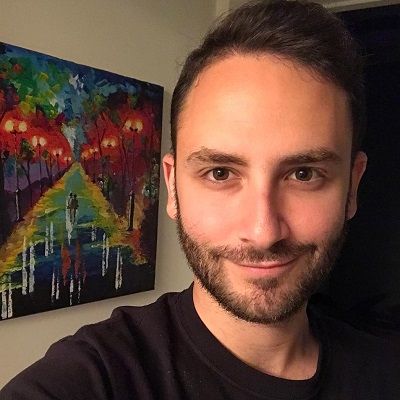 Byron Bernstein was born on 8th May 1989, in Los Angeles, California, USA. Currently, he is 31 years old and his birth sign is Taurus. He was born into a Jewish family to Itamar and Judith Bernstein. He has an older brother named Gary.

His oldest brother, the Guy, committed suicide when he was young. He has said this event had a profound effect on his life, and his subsequent struggles with depression. He has not shared his journey of education. 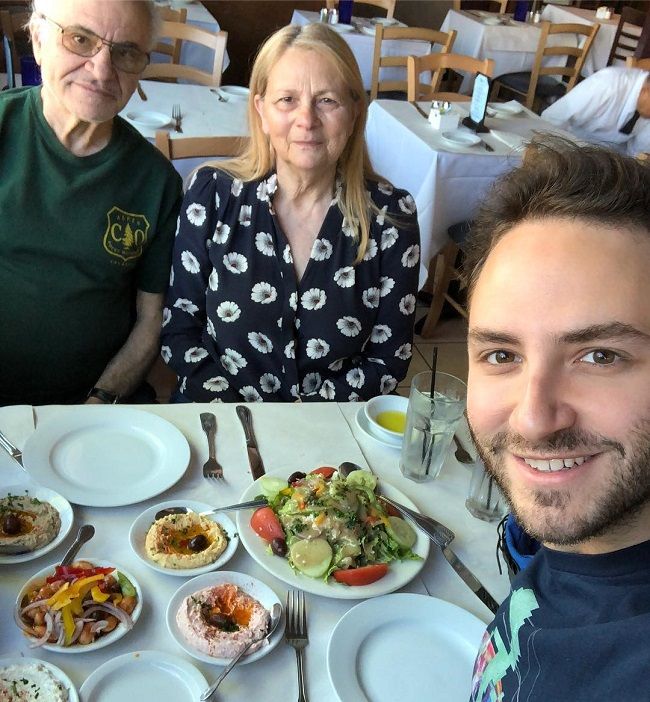 Caption: Byron Bernstein clicking a selfie while having lunch with his mom and dad. Source: Instagram

Byron Bernstein committed suicide on July 2, 2020, at the age of 31 yeras old. Before his death, he was in the process of creating an MMO called Everland.

In August of 2020, Blizzard alongside World of Warcraft paid tribute to him with an in-game trainer, named after his online alias Reckful. The character is arranged inside the Cathedral of Light, an in-game landmark where the community gathered to pay him a tribute following the news of his death.

Bernstein released the gaming movie, ‘Reckful 3’ in 2011. It reached one million views within a week. He later won the WarcraftMovies top skilled contest, in which players cast their vote for player of the year. Furthermore, in 2012, he became a developer, operations manager, and concept designer at Feenix, a gaming mouse company.

He created his YouTube channel on October 8, 2012, and followed in November with his first video, “Reckful 5 stack Taste for Blood.” In 2017, Bernstein was ranked fourth in a list of top ten most successful streamers. He claimed to have a net worth of $1.5 million and has garnered up to 50,000 viewers per stream. Moreover, he was invited by Blizzard to compete in the 2013 Hearthstone Innkeeper’s Invitational.

Bernstein plays poker and entered the 2016 Unibet Open London main event, but was knocked out early. In November 2017, Bernstein played in a charity poker event sponsored by PokerGO. The event was won by itsHafu. He also had an interest in photography from a very young age and even uploads some of his photographs on ‘DeviantArt’. 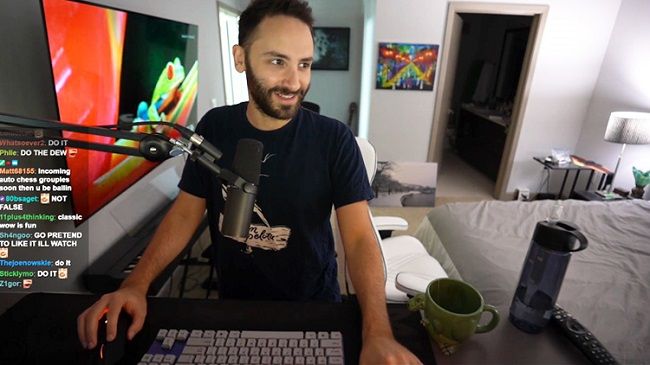 Byron previously dated a girl named Blue Madrigal. He has also dated Jenna. Jenna was his girlfriend since high school. They dated for about nine years. In March 2015, the broke up during a stream. As of now, he seems to be dating a pretty girl but he has not revealed her name. However, he has posted the girl’s as well as their photo on his Instagram account. He tries to keep his personal life away from the limelight. 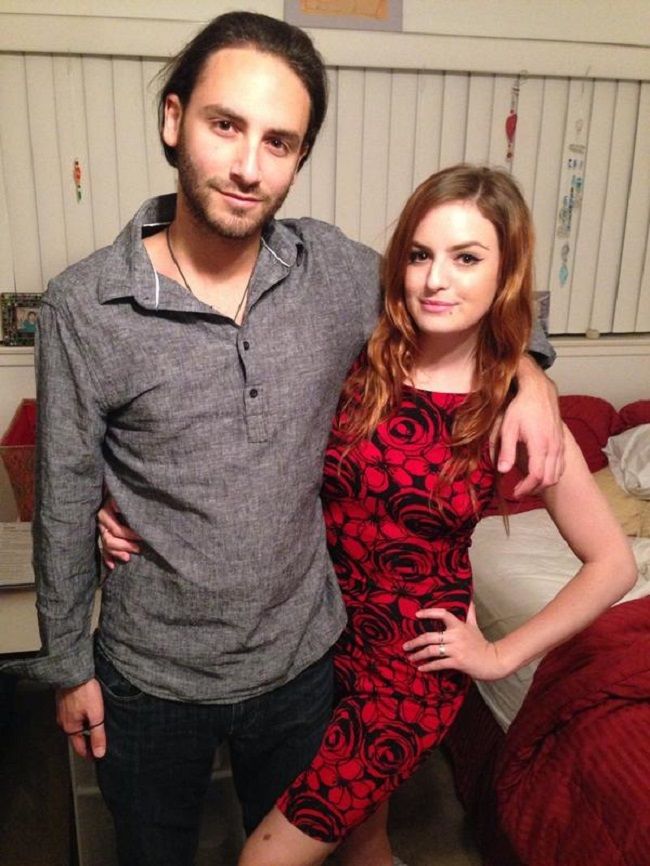 Likewise, he has never faced any type of controversial acts. He is not surrounded by any kind of rumors and controversies till today. However, he has maintained a good distance from the rumors that would hamper his personal and professional life.

Byron has not shared any of his body measurements to the public yet. Although he has not shared his height and weight, he has a well-maintained body physique. He has an amazing personality that sums up him being an awesome person. Moreover, he has brown eyes and hair of the same color.

Byron is active on various social media sites and has earned an impressive number of followers. His ‘@byron.bernstein’ Instagram account has gained over 38.9K followers. He is quite popular on Twitter with more than 381K followers. Moreover, his ‘Reckful’ YouTube channel has earned more than 246K subscribers.

Moreover, he sells merch on teespring.com. He has a YouTube channel that has over 73 million views (that translate in around $146,000 in revenue). Also, he won around $6,000 from tournaments. Therefore, Reckful has an estimated net worth of $2.1 million.