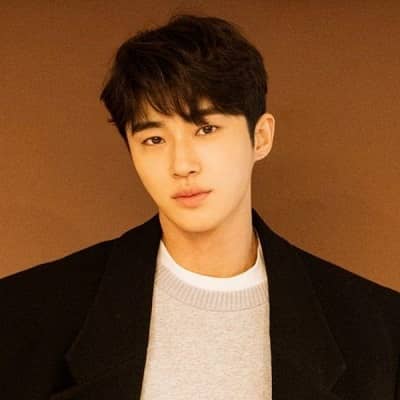 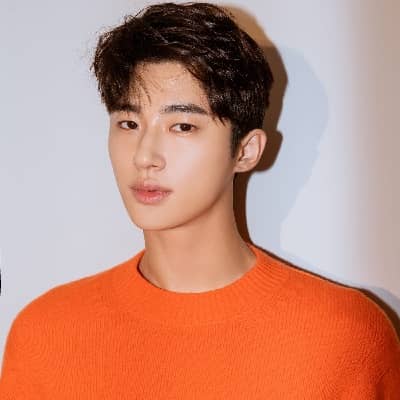 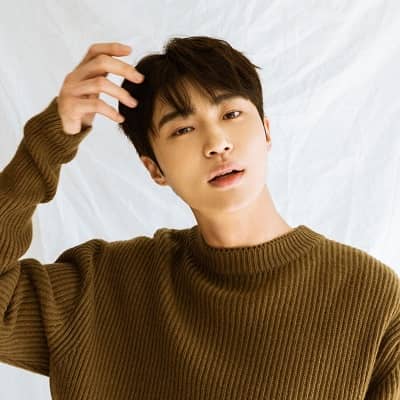 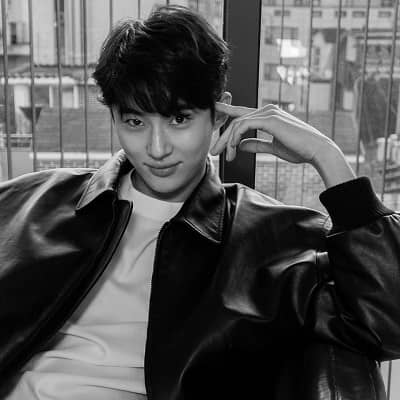 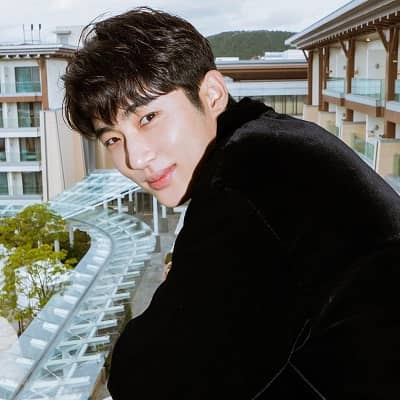 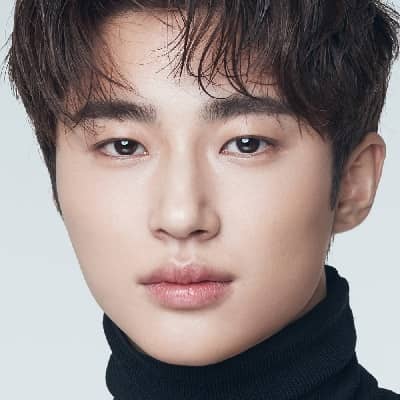 Byeon Woo-Seok was born on 31st October 1991. He hails from Seoul, South Korea, and holds South Korean nationality. His age as of now is 29 years old and his birth sign is Scorpio. Speaking of his family background, he has an older sister but her name is not given.

Besides this, he has not spoken anything related to his family. However, his parents weren’t really happy with him pursuing modeling, although they have supported him since he started acting. Moreover, he studied at the Theater and Film Department. He has completed his military service. Further, he has a chihuahua dog named Mochi. 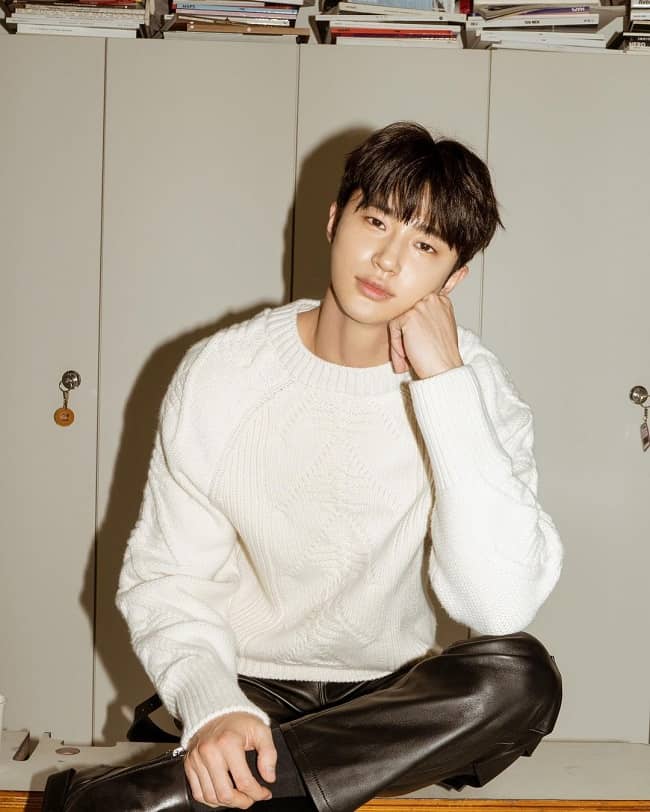 Byeon first made his debut as a model F/W Men’s Fashion Show in the year 2015. Then, as an actor, he made his debut in 2016, by appearing in the SBS television series ‘Moon Lovers: Scarlet Heart Ryeo’ in the minor role of Ha-jin’s boyfriend. Therefore, he also appeared in tvN drama “Dear My Friends”. Back in 2013, he worked as an administrative officer at the 37th Division’s Public Information Department.

Likewise, in the year 2020, he got cast in a lead role in the tvN television series ‘Record of Youth’. There, he played the role of Won Hae-Hyo, starring opposite Park So-dam and Park Bo-gum. Therefore, he started gaining popularity after starring in “Record of Youth”. 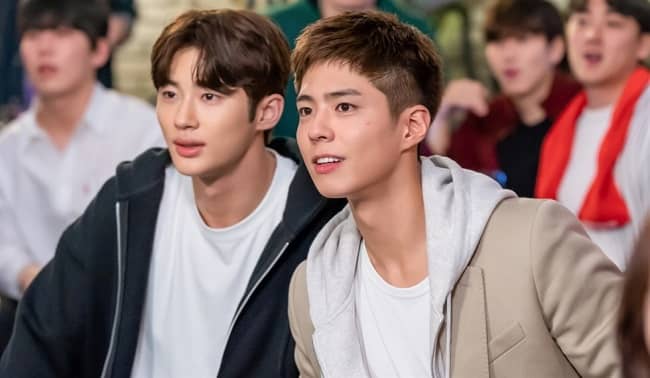 Caption: Byeon Woo-Seok and Park Bo-gum in the drama ‘Record of Youth’. Source: The Korean Times

He modeled with Sandara Park in 2017. Additionally, he has been represented by both ‘Ygk Plus Model Milan’ and ‘Sun see Model’ in Hong Kong. He was declared an artist under VARO Entertainment on 7th September 2020. Moreover, he was the main host of all three seasons of Mr.CHU (2015-2017). 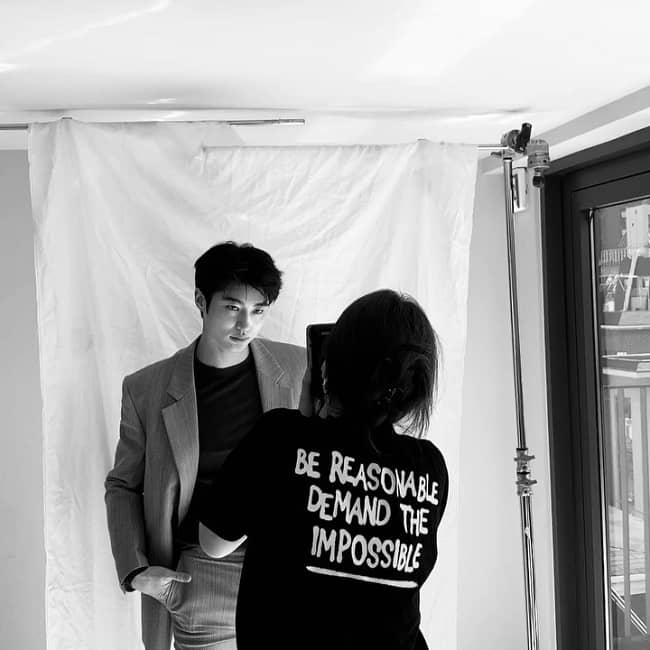 Byeon has never spilled out the information regarding his dating history. He has not dated anyone publicly. However, his relationship status as of now remains single. At present, he is most probably focusing on his career and developing his skills. As per his handsome looks and amazing personality, he surely would get a beautiful and loving partner in the year.

This actor stands tall at a height of 6 feet 2 inches. Similarly, Byeon has a matching weight of around 73 kilos. He has a lean and slim body physique that suits his personality pretty well. He maintains his body physique fit by working out daily. Moreover, he has a pretty pair of dark brown eyes and has good brown hair. 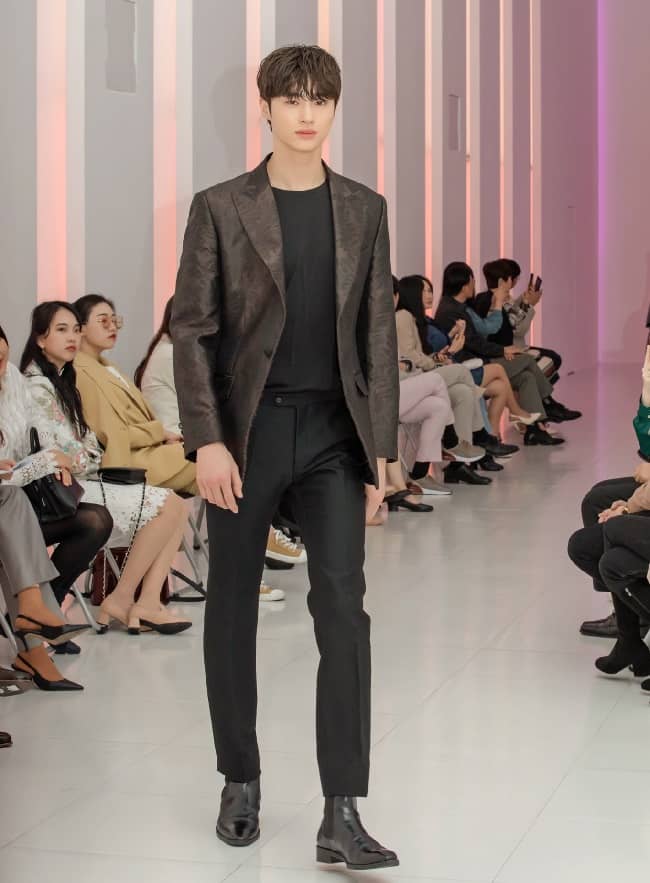 As being a great and rising actor and model, he surely earns good fortune. His acting and modeling career might be his main source of income. But, sadly, his net worth and other earnings are unknown.