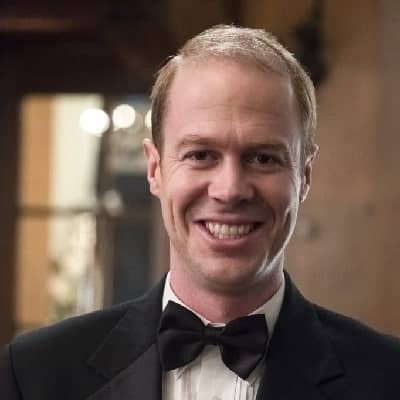 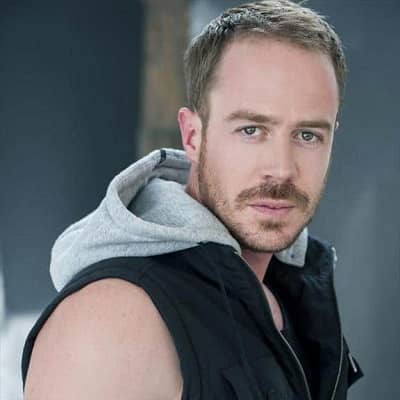 Burgess Abernethy was born on February 21, 1987, in Gold Coast, Australia. He is currently 35 years old. His zodiac sign is Pisces. However, the information regarding his father is unknown.

His mother is Rosslyn Abernethy who worked in the film industry as an actress and producer. Moreover, details regarding his educational background including the schools and colleges he attended are unknown to the media. 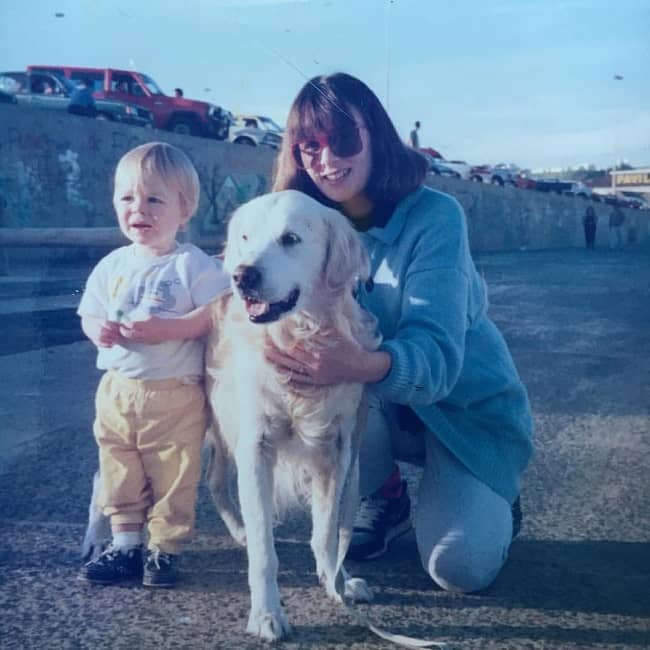 Burgess made his career debut with the TV series, Beastmaster in 2000. Later, his career’s biggest highlight came in 2006, when he landed the role of Zane in H2O. Moreover, he also portrayed the character of Sean Evans on the Australian hit series Home and Away.

Furthermore, he has also starred in other movies and TV shows like Dance Academy, Crownies, Peter Allen: Not the Boy Next Door, and iZombie, to name a few. Further, he has also added writing, producing, and directing credits his name from the short movies Mirrors and Quietus.

Moreover, he has been successful in establishing his name in the industry. Further, in 2018, he was chosen to play Prince William in Lifetime’s biopic, Harry & Meghan: A Royal Romance. He appeared early in his television acting career in episodes of BeastMaster as young Dar and Home and Away. Likewise, he is a social media personality who is very popular on Instagram. He has a lot of fan following on his Instagram account.

In addition, he is also known as the son of Rosslyn Abernethy. Rosslyn is an actress and producer. She has earned her reputation as one of Australia’s most in-demand professionals. Further, from her debut in the role in 1985 on Best Enemies, she worked steadily on productions like mini-series.

However, the mini-series included Sword of Honour which was produced in 1986, Howling III, the hit TV series named Police Rescue, the Kylie Minogue vehicle, The Delinquents, Traps the International shoot street Fighter, Paperback Hero, The Sleepover Club, and many more. 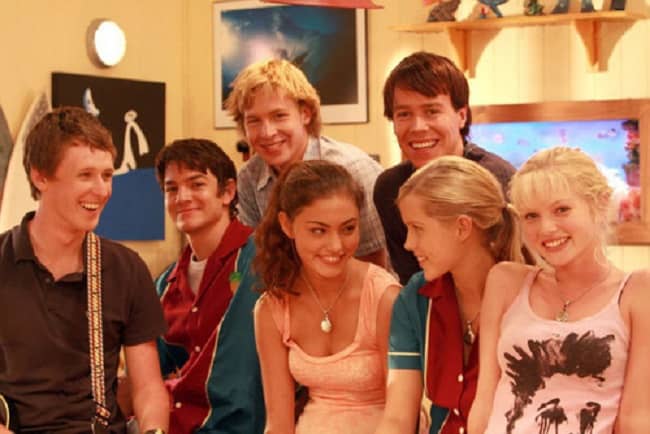 Burgess is possibly single at the moment. The information regarding his past relationship is unknown. He is quite a private person who likes to keep his personal things away from the limelight. However, he is possibly enjoying his singlehood, he will surely find the love of his life soon.

As an actor, he has maintained his body very well. He has a lean body. However, he is around 6 feet tall and he weighs around 75 kg. His other body measurements are unknown. Similarly, he has brown hair and brown eyes. He has a beautiful smile which is very attractive. 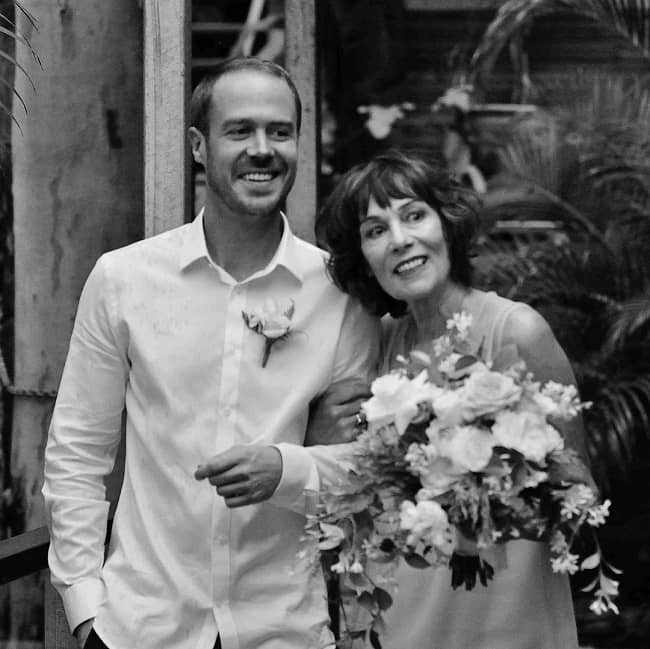 Burgess has earned quite a decent amount of money from his successful acting career. His net worth is around $1.5 million. Therefore, his salary is unknown.