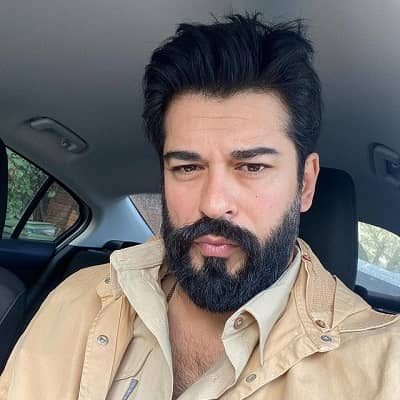 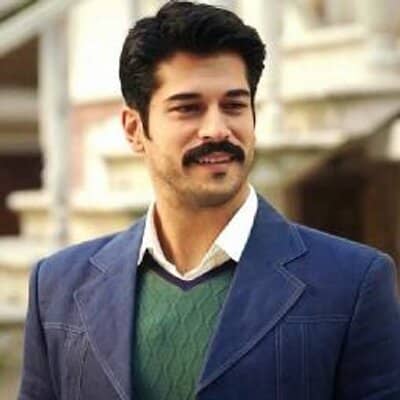 Burak Özçivit is a Turkish actor and model who is famous for his roles in Caliskusu (2013-2014) and Kara Sevda (2015-17). Currently, Burak is starring as Osman bey in the history-based adventure series, Kurulus: Osman (2019 to present).

Burak Özçivit was born on 24th December 1984  and he is currently 37 years old. He was born in Istanbul, Turkey. His nationality is Turkish and follows the Islam religion. Wie his sun sign is  Capricorn. Likewise, he was born to his father, Bulent Ozcivit, and his mother, Ceyhan Ozcivit Muslim. He has one sister named Burcun Ahmet.

Talking about his educational status, Burak Özçivit studied his high school at Kazim Ismen High school. Later he graduated from Marmara University in the Faculty of Fine arts, Department of Photography.

Burak started working with Model Agencies in the year 2003. In 2005, he became the second-best model in the world. In the year 2006, he started his acting career with the television series Eksi 18. Later Ozcivit starred in series such as Zoraki, Ihanet, Koca, and Baba Ocagi. After that, this personality appeared in the film Musallat and the Tv series Kucuk Sirlar, the Turkish adaptation of Gossip Girl. Also, Ozcivit appeared in Muhtesem Yuzyil as Malkocoglu Bali Bey. 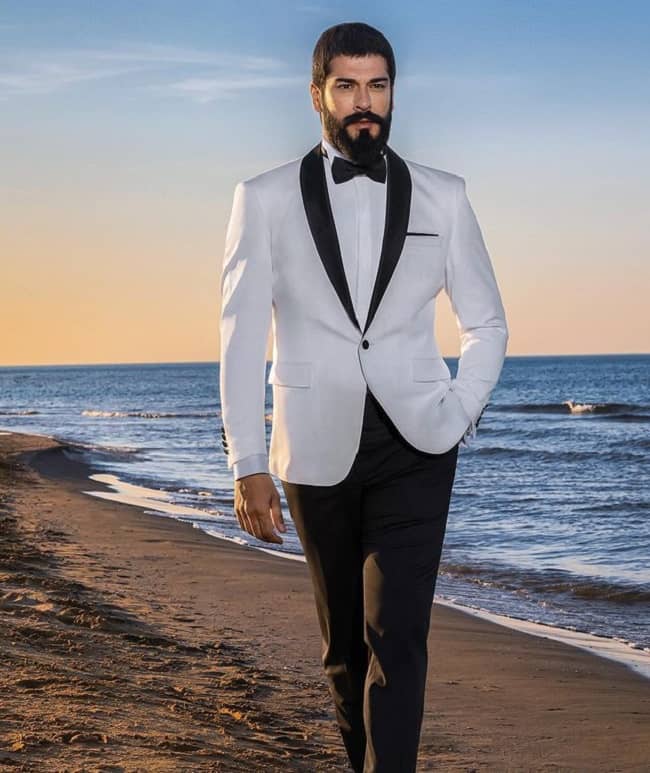 Likewise, a Turkish model starred as Kamran in the adaptation of Calikusu’s novel with Fahriye Evcen. With Evcen, he made the film ‘Ask Sana Benzer’ and also played in the movie Kardesim Benim opposite Murat Boz. Similarly, he appeared as Kemal Soydere in the Turkish drama series ‘Kara Sevda’ in the year 2015.

The Turkish actor is popular for his versatile acting and is known as one of the most handsome men in the world. Also, he is one of the highest-paid actors in Turkey. Burak also has his own production company named BRK’s production.

Burak Özçivit was awarded the Best Actor in a Motion Picture at the Stars of the Year Awards conducted by Yildiz Technical University 17ty time in 2019. In the year 2000, a Turkish actor won Turkey’s top modeling contest and was featured in several fashion events. Likewise, he won the Galatasaray University Bests of 2012 Awards in the category of Best TV Actor, and the GQ Men of the Year Award in 2012.

Burak Özçivit has a net worth of around $5 million US dollars as of 2022. Professionally, he is a Turkish actor whose movies are undoubtedly her sources of revenue. Also, he makes extra income from brand endorsements and commercials.

Previously, Burak Özçivit had a high-profile relationship with socialite, Ceylan Capa in 2014. Later, Burak and Ceylan separated. On 9 March 2017, he engaged Fahriye Evcen, a Turkish actress. After that, on 29th June 2017, he married Fahriye Evcen in Istanbul. They are blessed with a son named Karan Ozcivit who was born in 2019. Currently, the Turkish actor lives in Istinye, Sariyer, Istanbul with his family. 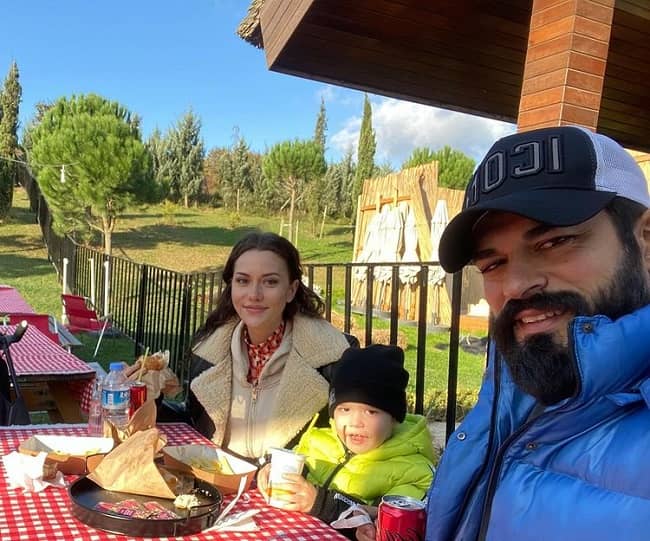 Burak Özçivit stands at an approximate height of 5 feet 11 inches or 1.81 m. And his weight is around 81 kg or 178 lbs. Likewise, Burak has a pair of dark brown eyes and black-colored hair. Moreover, he wears a shoe size of 10.5 (US).