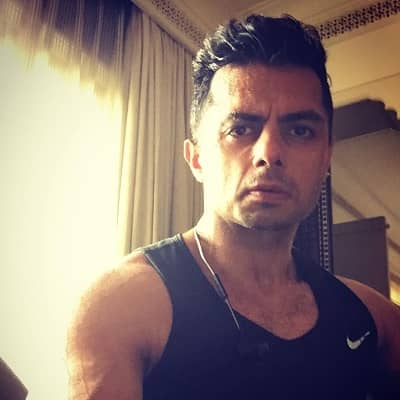 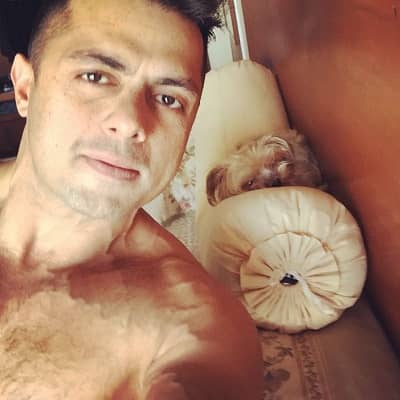 Bunty Sachdev is the founder of the celebrity management agency named Cornerstone. Bunty Sachdev got the fame as the rumored boyfriend of Sonakshi Sinha.

Amit Arun Sachdev aka Bunty Sachdev was born on June 25, 1988, in Mumbai, Maharastra, India. As of now, his age is 32 years old. According to the nationality, he is an Indian and belongs to the Punjabi Indian ethnicity. Hence, his nationality is Indian. And, Sachdev was born in a Hindu family. He was born to his father Arun Sajdeh and his mother Kiran Sachdev.

He has grown along with his siblings. He has 2 sisters named Seema Sachdev and Richa Sajdeh. Therefore, Ananya Pandey, Rsya Pandey, Alanna Pandey, Ahaan Pandey are his cousins. He attended Campion school, Mumbai, Maharastra. And, he went to Bond University. Later, he attended the H.R. College of Commerce and Economics. 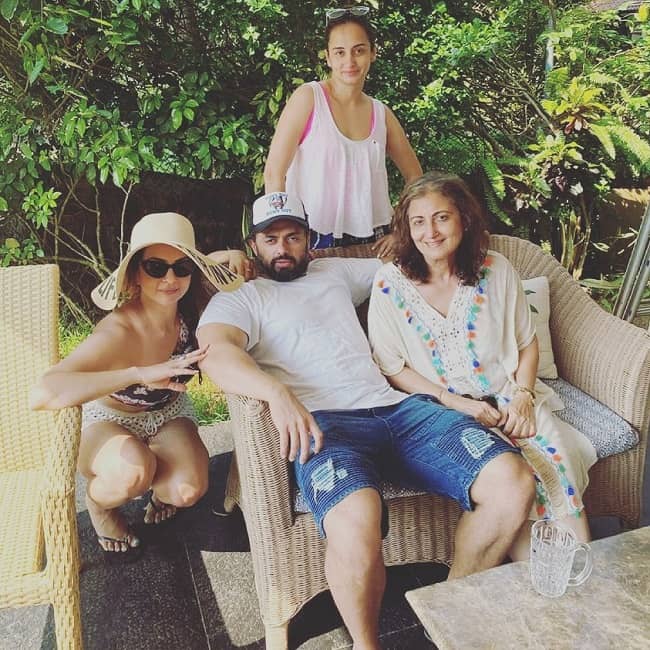 Caption: Bunty Sachdev with his mother and sisters. Source(Instagram)

Bunty Sachdev is completely out of the entertainment industry. His career and professional life are not related to the movie industry. He is the founder of a management agency called Cornerstone. And, his agency managed India’s top cricketers like Virat Kholi, Rohit Sharma, and Ishant Sharma.

He got the media attention as a rumored partner of Sonakshi Sinha.  Sonakshi Sinha made her debut in the entertainment form film Dabangg. Therefore, she was cast opposite Salman Khan. Due to her acting skills, she has been offered many films. In 2012, she played a lead role in Prabhu Deva’s Rowdy Rathore. Therefore, the songs of it were massive hits. 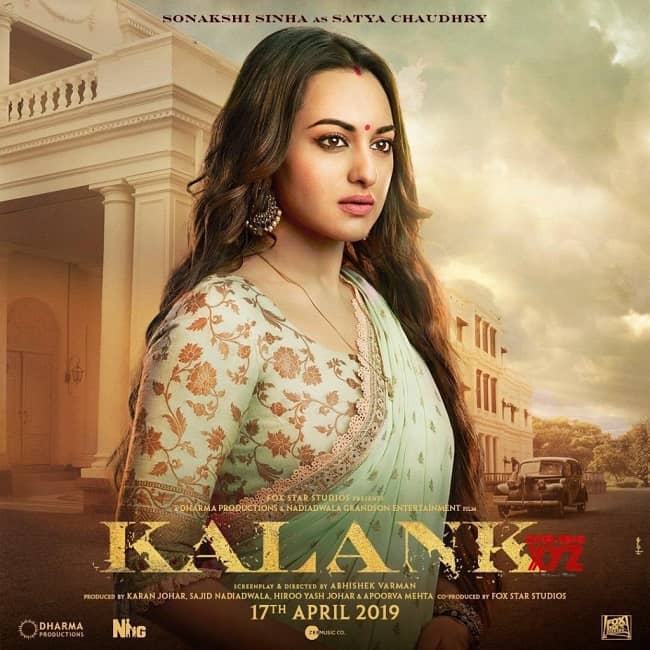 Moreover, Sonakshi has featured in Lootera, Kalank, Noor, All is well, Action Jackson, and more. Additionally, she has delivered both flops and hit movies. Likewise, Sinha has received numerous awards for her acting skills. Later, she was cast in Once Upon a Time in Mumbai opposite Ashkay Kumar and Imran Khan.

Unfortunately, the movie was a commercial disappointment. Sinha also appeared in Bullet Raja opposite Saif Ali Khan. And, opposite Shahid Kapoor, she appeared in the film R… Rajkumar. Later, she was cast in Lingaa, Akira, Total Dhamal, Mission Mangal, Ittefaq, and more.

He has successfully established his career as a celebrity manager from an early age. Thus, he used to be the manager of different high-profiled celebrities. Undoubtedly, he has been earning a huge amount of money. Probably, he is living a lavish and comfortable life. Nevertheless, his estimated net worth is not disclosed in public.

Bunty Sachdev was in a relationship with actress Dia Mirza. He was not single during that time. Later, they broke up when rumors of him cheating on her emerged. And, there were rumors that he dated actress Sushmita Sen. Later, the rumors were denied by Sushmita. Before, He married  Ambika Chauhan. Thus, she was the manager of Yuvraj Singh. Unfortunately, the marriage did not last long, and he and Ambikadivorced. Currently, he is rumored to be the boyfriend of Sonakshi Sinha.

Previously, there was a rumor that he was about Sushmita Sen. But, the rumors were denied by Sushmita herself. As of now, there are rumors he and Sonakshi Singh are in a relationship.

But, the rumors were denied by Sonakshi. Later, he has not been part of any rumors and controversies. he has managed to stay away from the controversies. And, has been managing Sachdev’s personal and professional life.

He is active in different social accounts. In an Instagram account, he has 116k followers. And, he joined Twitter in March 2010 with an account named @BuntySajdeh. As of now, he has 42.2k followers in it.