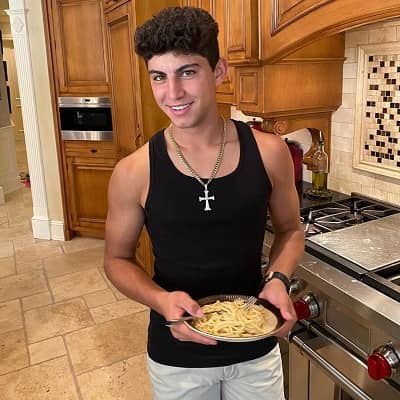 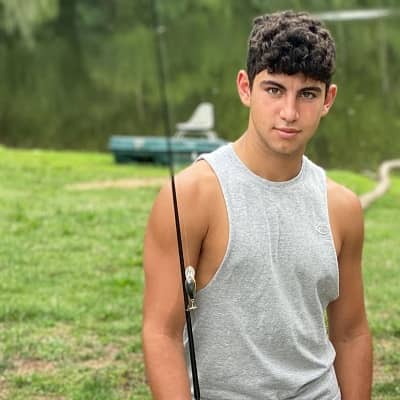 Buddy Valastro III is the son of celebrity chef Buddy Valastro. His father is best known as the star of TLC’s Cake Boss, Kitchen Boss, and The Next Great Baker.

His birth name is Bartolo “Buddy” Valastro III, on September 27, 2004. He was born in New Jersey, America. He is 17 years old and his birth sign is Libra. Likewise, he was born to Buddy Valastro and Elisabetta “Lisa” Valastro. Buddy has three siblings, a sister named Sofia Valastro, and brothers named Marco Valastro and Carlo Salvatore Valastro. There is no information about his education.

Moreover, he is the grandson of Bartolo ‘Buddy’ Valastro Sr. and Mary Valastro. Similarly, he is the nephew of Grace Faugno, Maddalena Castano, Mary Sciarrone, and Lisa Gonzalez. And, cousin of Robert Faugno and Bartolina Faugno (Grace and Joey’s children); Mary, Dominique, and Bartolo Castano (Maddalena and Mauro’s children); Joseph and Lucia Sciarrone (Mary and Joe’s children); Teresa, John, and Isabella Gonzalez (Lisa and Remigio’s children). 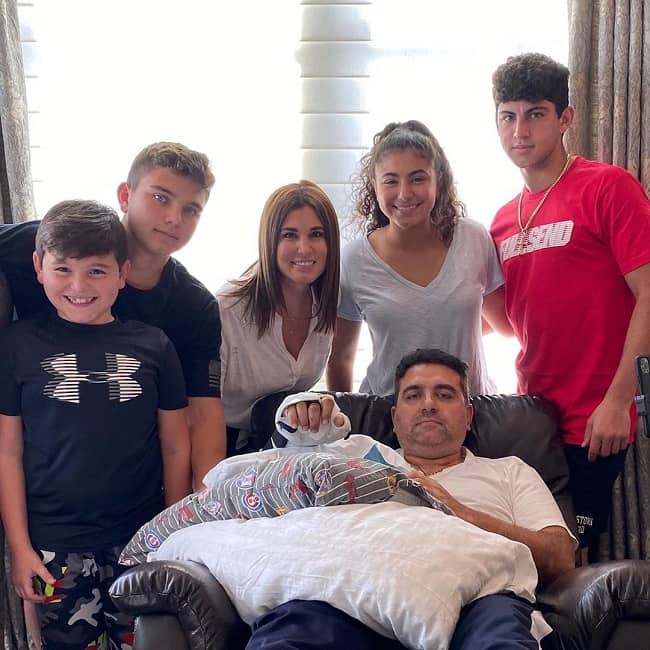 His father learned baking and the business of cakes from his family. Likewise, he published two Cake Boss books and also produced his own spin-off show The Next Great Baker.

Further, her mother Lisa is also a reality star. She appears alongside her husband and the rest of their extended family on TLC’s hit television show. Therefore, she appears on Cake Boss with her sister-in-law Mary, Grace, Maddalena, and Lisa. 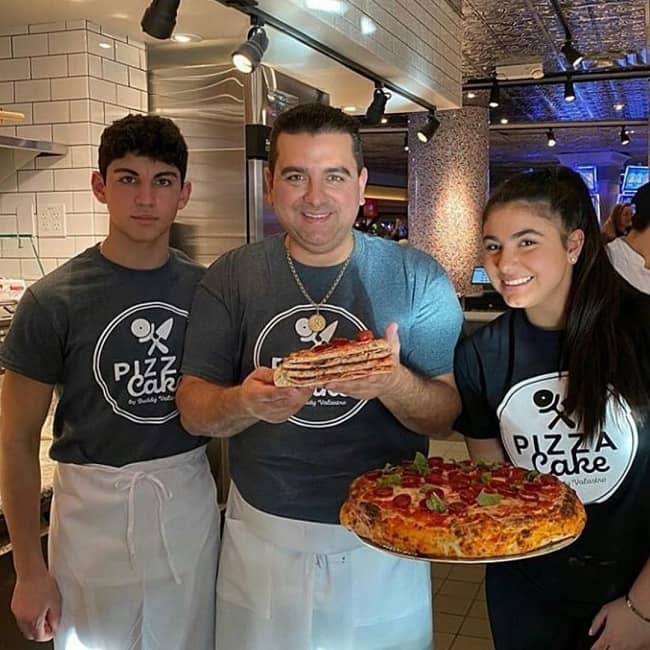 Caption: Buddy Valastro III baking a cake along with his sister and father. Source: Instagram

There is no information related to his dating history until now. He might be fully focused on his studies and developing his career at the moment. However, he would attract many lovers towards him with his charms, talent, and good looks. He has curly dark brown hair and has a pair of brown eyes. As of now, he is single.

Now, talking about his parents, Buddy Valastro and Elisabetta “Lisa” Valastro’s love life, Lisa met Buddy Valastro at nineteen through the family. They are married since October 14, 2001. And, the pair have four children together. In 2014, Buddy was arrested for drunk driving. 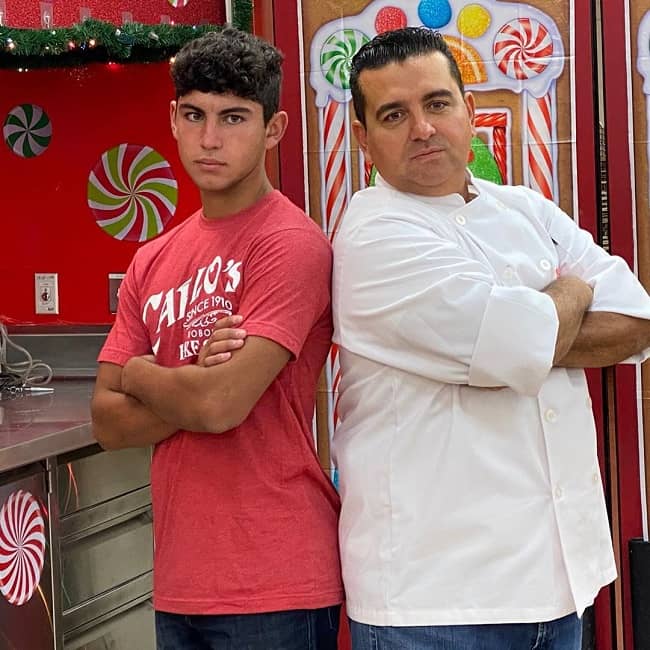 Caption: Buddy Valastro III posing for a photo with his dad. Source: Instagram

This young personality is still studying and doesn’t have any income sources himself. However, his father being a famous chef, earns a great amount of money. Therefore, his father, Buddy Valastro Jr. has a net worth of around $10 million.