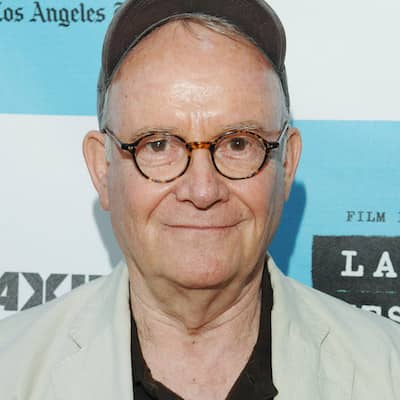 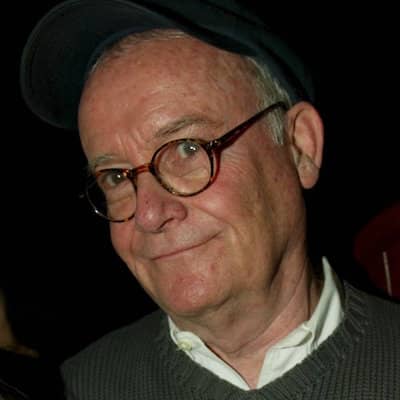 Buck Henry was an American screenwriter, director, comedian, and producer. Buck Henry has gained fame as he has produced and directed many award-winning movies. Likewise, the veteran film producer died of a heart attack at Cedars Sinai medical center.

Buck Henry was born in the year 1930 on 9th December. His birth name is Henry Zuckerman. Likewise, Buck was born in New York City, New York, USA. The screenwriter was 89 years old at the time of his death.

Similarly, Buck Henry belonged to American nationality and was born under the star sign Saggitarius.

Moving on to his family, he was born to Paul Steinberg Zuckerman and Ruth Taylor. His father Paul was an Air Force Brigadier general and stockbroker. His mother Ruth was an actress and star of the original version of Gentlemen Prefer Blondes.

Moreover, he was nicknamed Buck from childhood. Later in 1970, he officially changed his name to Buck Henry. The screenwriter belonged to Jewish background.

After his high school graduation, he went on to attend Dartmouth college located in New Hampshire. Buck graduated with a bachelor’s degree in English Literature.

The popular screenwriter died of a heart attack at Cedars-Sinai Medical Center at the age of 89 on January 8, 2020. Similarly, The center is located in Los Angeles.

The successful screenwriter had earned a hefty amount of wealth throughout his career. Moreover, Buck Henry had a net worth of $5 million at the time of his death.

Buck Henry has received multiple awards and nominations throughout his career, SOme of the awards he has received are the Golden Globe Awards 1993, Primetime Emmy Awards 1967, Writers Guild of America Awards 1968, British Academy Film Awards 1969, and many more.

Buck Henry is a famous and successful director, screenwriter, producer, and comedian. He made his acting debut in a Broadway production of Life with Father.

Similarly, after his college graduation, he went on to be enlisted in the Army during the Korean war. He has also served in West Germany as a helicopter mechanic.

After his time in the army, he went on to pursue an acting and comedy career.  Likewise, in the years 1959 to 1962, as part of an elaborate hoax by comedian Alan Abel, he made public appearances as G. Clifford Prout.

Furthermore, the screenwriter was a co-creator and writer for the secret agent comedy television series Get Smart (1965–1970). He created the series with comedian Mel Brooks.

Moreover, The show gained much popularity and lasted for five seasons and 138 episodes, and won numerous Emmy Awards. 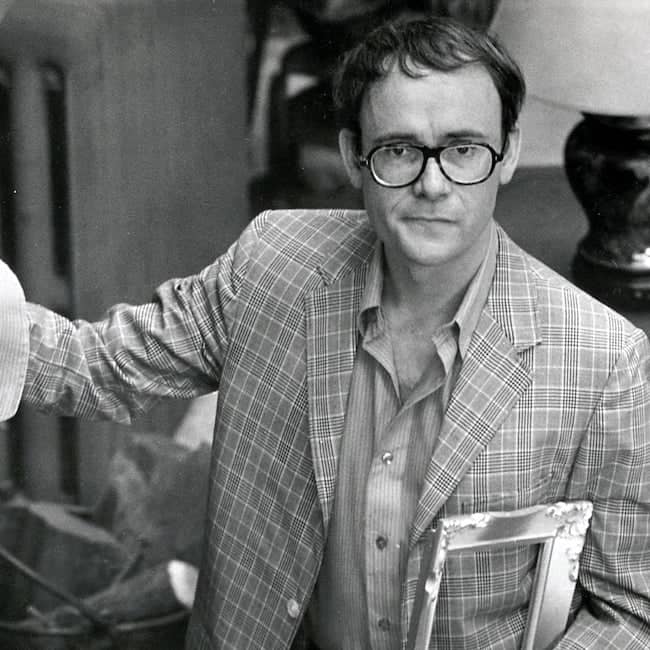 Caption: Buck during his young age(Source: The Guardian)

He has also worked as a screenwriter for the thriller The Day of the Dolphin (1973), the comedy Protocol (1984), and the dark crime dramedy To Die For (1995). As he achieved success in screenwriting he appeared in more than 40 films.

Furthermore, in his career, Henry gained popularity for guest-starring and recurring roles on television. co-directed Heaven Can Wait (1978). It was the remake of Here Comes, Mr. Jordan, with the movie’s star Warren Beatty.

Buck Henry was married to Sally Zuckerman. Similarly, The pair married each other in the early 1960s. Moreover, the couple met through Mike Nichols. The couple had no children and enjoyed a happy married life. 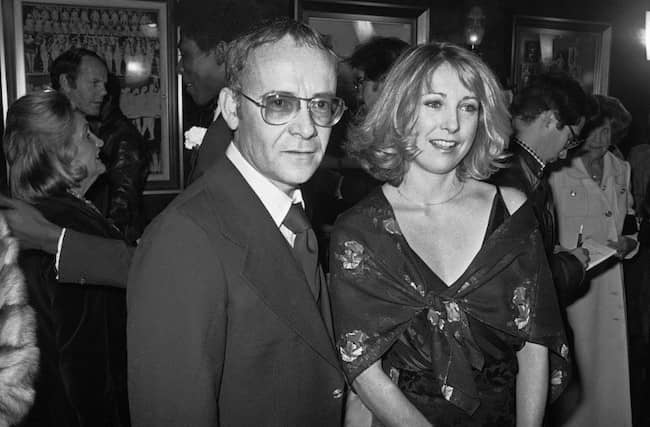 Caption: Buck with his wife at an event(source: event stock)

He was also previously married to Irene Ramp. Buck Henry has not involved himself in any scandal or controversies. Likewise, the famous screenwriter has maintained a clean internet profile and has stayed miles away from any trouble and controversies.

Buck stood tall at 5 feet 10 inches and weighed 72 kg. Likewise, the screenwriter had white hair and a pair of black eyes.