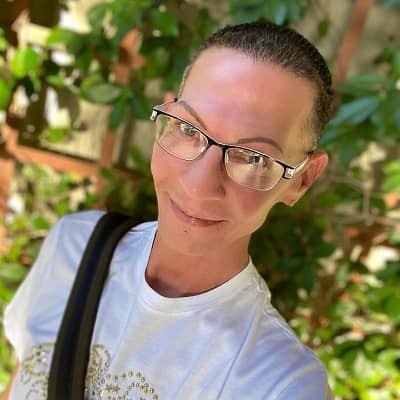 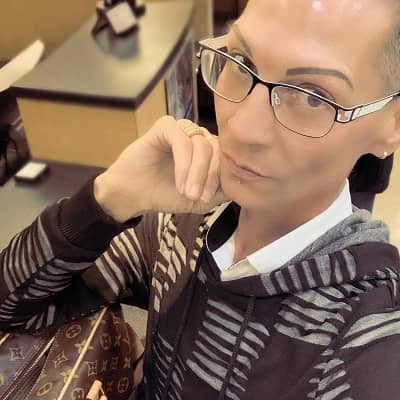 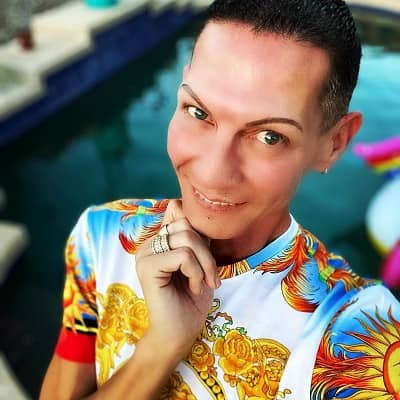 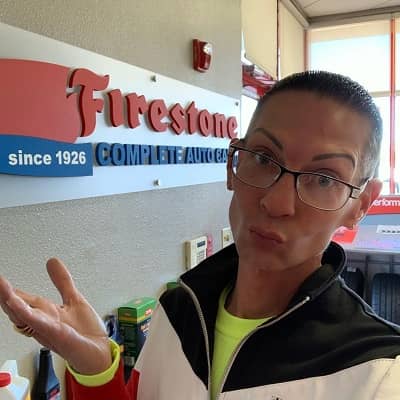 Btypep is an American social media personality. Btypep is primarily a Tiktok content creator who is famous as a comedy vlogger and sketch creator. He is available on several platforms including Instagram, Twitter, Snapchat, Youtube, and Facebook among others. Moreover, on all the social networking sites, he is available under the username @btypep.

Btypep was born on August 27, 1973, and he is currently 48 years old. His real name is Steven and his zodiac sign is Virgo. Likewise, he has called Arizona his home. Talking about his family, his mother is Linda Roper. Linda also has a TikTok account under the username @ocdocdonecutediva. Sadly, she passed away on March 28, 2020, aged 71 years. Moreover, he also has two sisters whose identity is not yet disclosed. 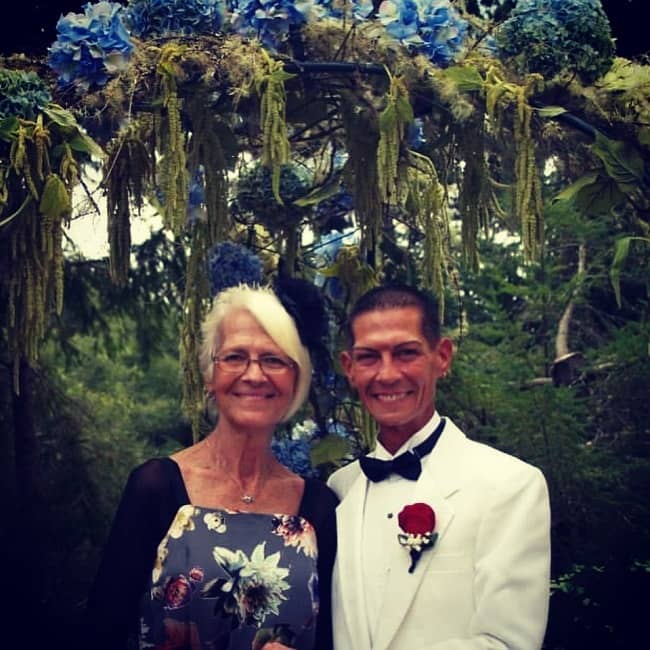 Caption: Btypep posing for a photo with his late mother Linda in what seems like a wedding-day photoshoot. Source: Instagram

Professionally, Btypep is a social media personality. He is primarily a comedy vlogger and sketch creator. He became a popular figure on TikTok where he has garnered more than 3 million fans. Further, he was also known for posting POV-style videos.

On his Tiktok videos, he has used various songs by artists like Kash Doll, Alessia Cara, Kesha, Missy Elliott, and others. He has also collaborated with other Tiktok content creators for more entertaining videos and some of them are @itts_hunter (Hunter Matthews), @itsnotsowavy (Itsnotsowavy), and @minnieandtink (MinnieAndTink) among many others.

Unfortunately, there is no information regarding the net worth estimation and earnings. They are still under review. Nevertheless, he might earn through his Tiktok videos and other online/ social media involvement among other income-generating activities. 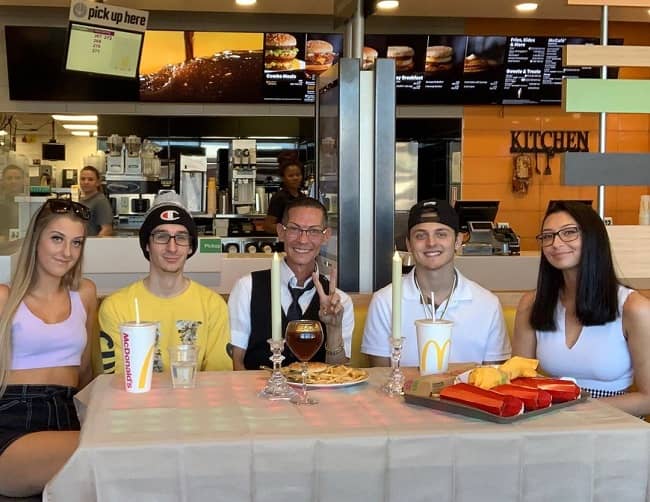 Caption: Btypep in one of his Tiktok videos. Source: Instagram

Btypep has been together with his lover for 24 years. The couple recently celebrated their 24th Anniversary in late-August 2020. However, he has never disclosed his husband’s name on social media. But he does feature him occasionally in Tiktok videos and Instagram posts.

For their 24th Anniversary, the duo went for a dinner date at Tomo Japanese Cuisine. He has also shared through a Tiktok video that the duo is complete opposites of each other. He shared this particular video on 16 July 2020 and captioned it “It’s true, opposites attract, 24 years later we’re still complete opposites ❤️   #NicerToMe”.

Moreover, he has maintained a clean public profile. He has stayed away from scandals, rumors, and controversies that might hamper his professional career and personal life. 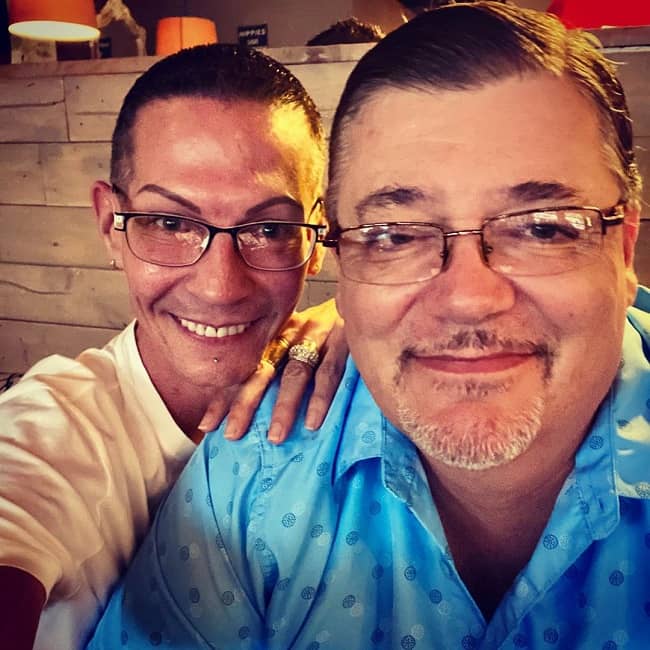 Caption: Btypep posing for a photo with his husband of 24 years. Source: Instagram

Sadly, there is no information regarding Btypep’s body measurement details. His height, weight, chest-waist-hip measures, biceps, dress size, shoe size, etc are all unavailable at the moment. Similarly, he has mesmerizing blue eyes and blonde hair color.

Talking about his social media presence, Btypep joined Twitter in April 2009. On all the social media platforms, he is available under the username @btypep. His Instagram account boasts 524 post shares and 151k followers at the time of writing this biography. He has earned over 3 million followers and over 110 million likes on his Tiktok account.

Likewise, he also has a Facebook page that he created on May 16, 2020. He also created a Youtube channel on May 20, 2020, but has yet to upload any content on this channel. We can also contact him at [email protected] or [email protected] for more inquiries.