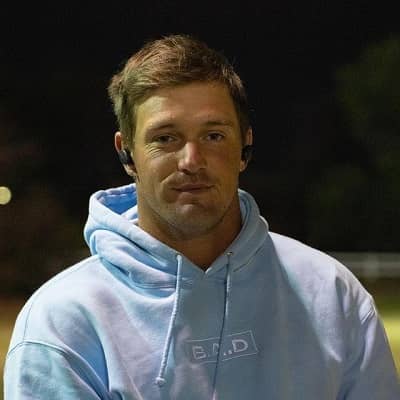 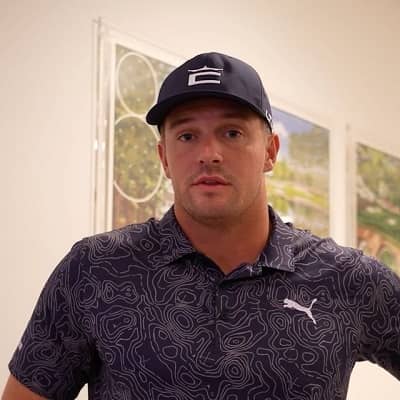 Bryson Dechambeau is a well-known American professional golfer. Bryson Dechambeau is famous for winning eight times on the PGA Tour. Moreover, he is also popular as the fifth player in history to win both NCAA Division I Championship and US Amateur in the same year.

Bryson Dechambeau was born Bryson James Aldrich DeChambeau on 16th September 1993. He stepped into this world in Modesto, California, United States, With this, he is currently 28 years old and is therefore American by nationality. He is also recognized by his nickname, “The Scientist”. Likewise, his birth sign is Virgo while he is a Christian from a religious point of view.

Moving on to his family members, he was born to his father John Howard Aldrich DeChambeau, and his mother Janet Louise Druffel. At the age of seven, he shifted to Clovis, Fresno. Moreover, he also has a brother named Garrett DeChambeau with whom he grew up.

In terms of his educational status, he did his schooling at Clovis East High School. While here, he won the California State Junior Championship in 2010. Likewise, he joined Southern Methodist University for his further studies and majored in physics.

In 2016, Bryson began his professional career by signing a long-term contract with Cobra-Puma Golf. He made his pro debut at the RBC Heritage in South Carolina a few days later. Likewise, he did not gain enough non-member FedEx Cup points to qualify for a 2017 PGA Tour card despite his excellent start, but he did qualify for the Web.com Tour Finals. He also won the Memorial Tournament in Dublin, Ohio on June 3, 2018. With the victory, he moved up to fifth place in the Official World Golf Ranking. Similarly, he also won the Omega Dubai Desert Classic in Dubai, UAE, on January 27, 2019.

Moving on, in late 2019, he started adding muscles to his body to increase the swing speed and hit the ball even further. Initially, he added 20 pounds but took a break due to covid and again added 20 pounds after the break. Similarly, he won the Rocket mortgage Classic held in Detroit on 5th July 2020. Likewise, in August 2020, he finished a tie for fourth place in the final round of the PGA Championship. In the same year, he became the winner of the NCAA individual Championship, US Open, and the US Amateur, and became the third player in history to win them.

Furthermore, in 2021, he became the winner of the Arnold Palmer Invitational. Similarly, in August 2021, he played well at the BMW Championship but lost in the sixth hole against Patrick Cantlay. Likewise, in September 2021, he played for the US team during the 2021 Ryder Cup and won the game. 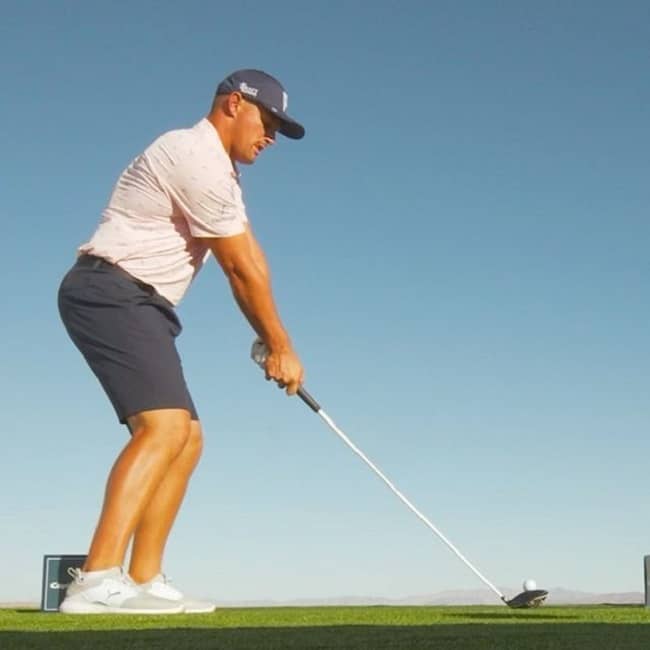 Being a world-famous golfer, he has made a huge amount of wealth. As of the wiki sites, he has an approximate net worth of $14 million US dollars.

Regarding his relationship status, he is currently in a romantic relationship with his girlfriend, Sophia Phalen Bertolami. Sophia is a registered dietitian and nurse. Likewise, she posted the pictured of Bryson on her social media handles and introduced him as her other half. The couple has been living a fantastic life and Sophia watches his every game and cheers him. 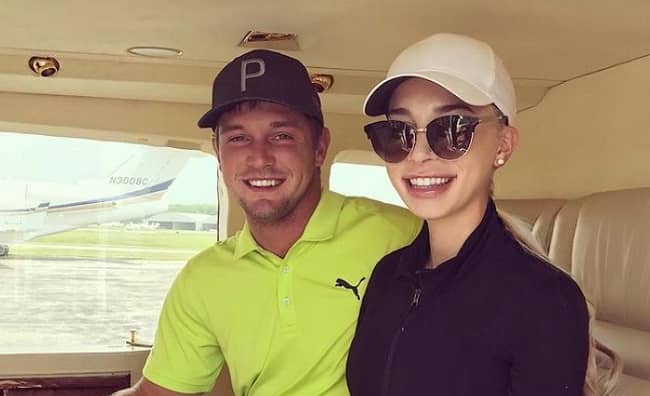 Enhancing his body measurements, Bryson has maintained a huge and athletic body. Enhancing his height and weight, he is 6 feet 1 inch or 1.85 meters tall and weighs around 109 kg or 240 kg. Likewise, his other body dimensions are currently not available. In addition, the golf player has blue eyes and brown hair. 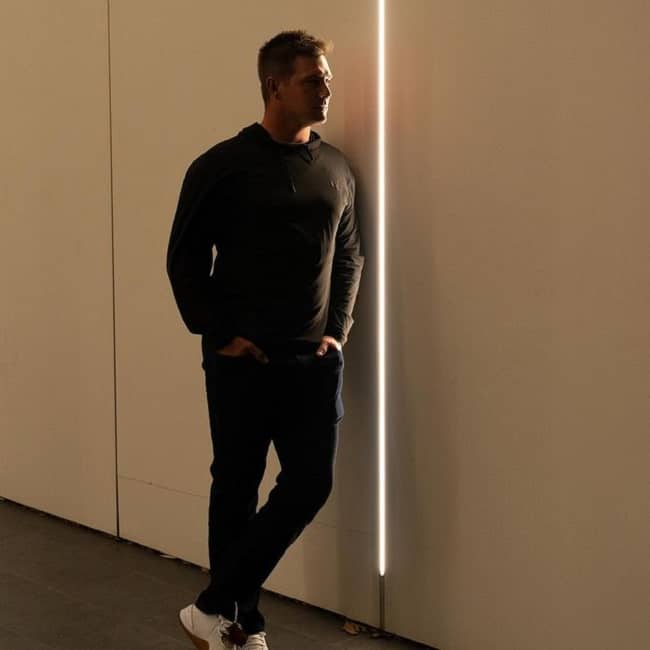 When it comes to his social media availability, he has a great fan following on them. He has over 114k followers on Facebook, a huge 862k followers on Instagram, and over 308.1k followers on Twitter.