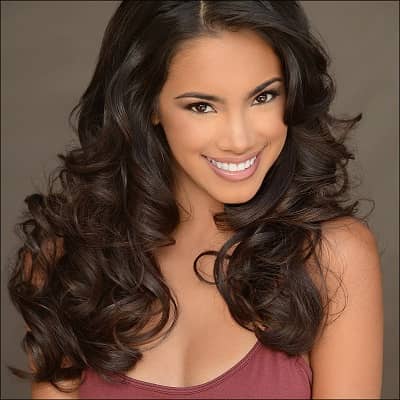 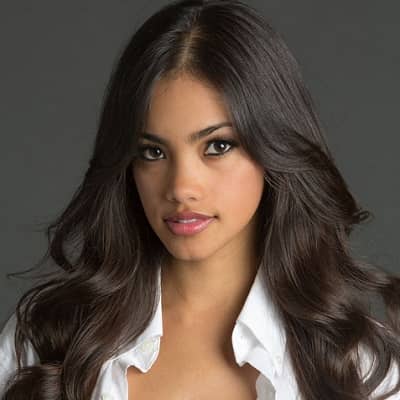 Although she was born in Salinas, California, she grew up in Los Banos, Central California.

Briyana has not mentioned her parents or siblings. Nevertheless, it is known that she is of Filipino, Chinese, Spanish, Blackfoot, Caucasian, and Cherokee descent. 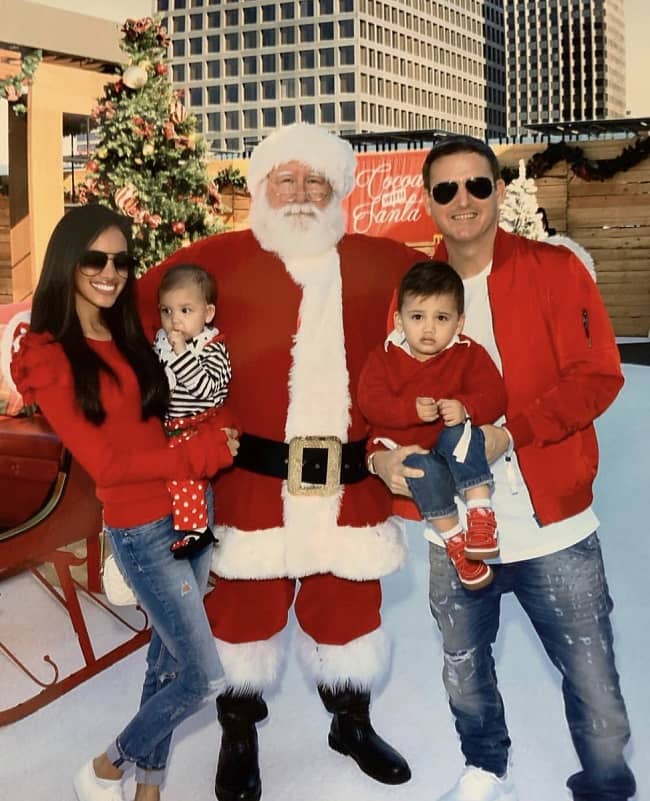 Caption: Briyana with her family during the Christmas holidays
Source: Instagram

While growing up, Bayiana was diagnosed with a life-threatening disease. The doctors suggested she have a bone marrow transplantation.

However, she did not agree to the surgery and continued with her medication. With her willpower to live, she won her fight against death. However, she had to struggle to adjust to society.

In high school, she was bullied for her lean body. Many laughed at her when she expressed her desire to become a model. But Noelle was strong enough to stand tall against all the criticism.

Noelle has achieved success in every profession she stepped into. Her modeling career brought her fame and her brand added up recognition for a good cause.

At the same time, both her endeavors have brought her a generous sum of money.

Bryiana is married to entrepreneur and former reality TV star Rob Dyrdek. The two met in 2013, even before Flores was a supermodel. They clicked on their first meeting and started dating shortly.

Although Flores was much younger than Dyrdek, age was never an issue. Dyrdek proposed to his beloved girlfriend at an event held in Disneyland.

He made a grand entry, knelt, and proposed with a beautiful diamond ring. 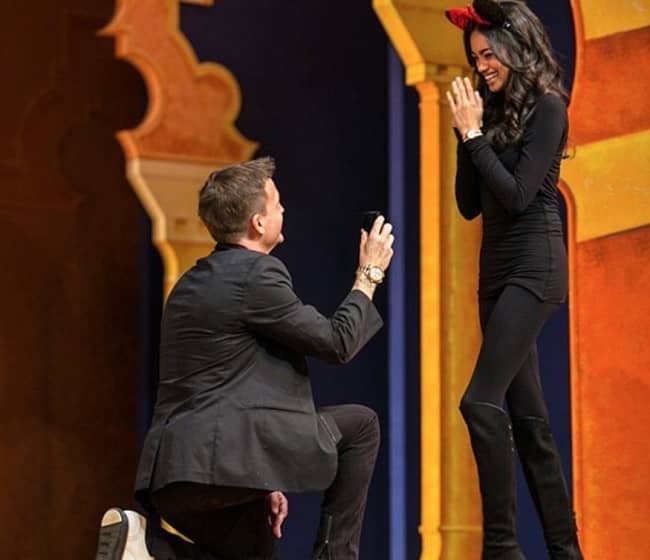 After a few months of the proposal, the two finally got married in September 2015. They had a low-key marriage event with only family and close friends.

A year after the marriage, the couple was blessed with their first child. Kodah Dash Dyrdek was born in September 2016. Similarly, they had their second child, a baby girl Nala in December 2017.

The 29-year-old model and entrepreneur have a stunning physique. Bryiana stands 5 feet 6 inches tall with a body weight of 49kgs.

She has a slim and well-toned body and it’s hard to believe she is a mother of two.

Her bust, waist, and hips measurements are 32-25-33 inches. Moreover, this vibrant and charming model has long black hair and brown eyes. 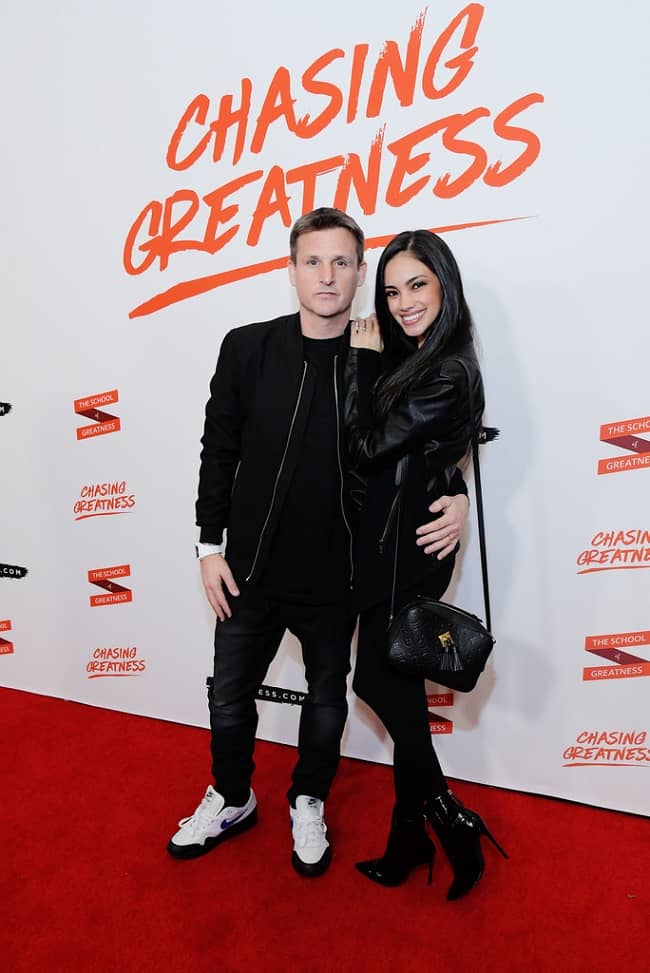 Right after graduating high school, Flores started exploring modeling opportunities. In this regard, she landed in the 2008 ‘Miss Teen of the Nation’ pageant where she won the main title.

Following her first win, she participated and won the ‘Miss California Teen’ in 2010. These titles boosted her confidence.

So to pursue her dreams, she moved to Los Angeles. In no time, she was featured in the famous ‘Playboy magazine’.

She gave breathtaking photographs for the magazine that made her ‘Playmate of the year’. Flores’ career kept rising uphill after that. In the following year, she won the ‘World’s Perfect Pageant’.

Subsequently, she became a supermodel working for multiple events, campaigns, magazines, and more.

Apart from being a successful model, Flores is also a successful entrepreneur. Flores with an aim of women’s empowerment started her line of beauty products called Iconic Beauty.

The brand that was started two years ago has moved ahead with the organized efforts of professional females. Currently, Bryiana serves as the president of the brand.

Looking into her internet presence, she is not much of a social media person. She is currently active only on Instagram.

Nevertheless, she has thousands of admirers following her. Briana goes by the user name @bryianadyrdek and had over 665k followers.

Her Instagram shows the amazing life she is living as a mother, a model, a wife, and a businesswoman. But she is not to be found on Twitter or Facebook.