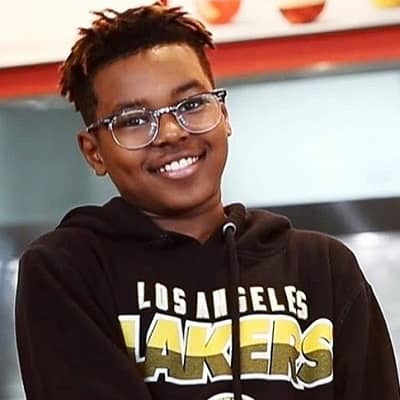 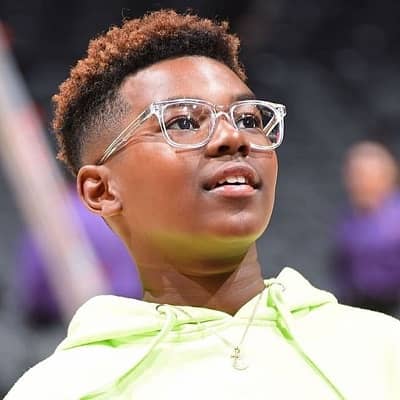 Bryce Maximus James is the second-born child of ‘National Basketball Association’ (NBA) superstar LeBron James and his wife, Savannah Brinson. In a brief period of time, Bryce James has risen to fame in the basketball world. His father has taught him and he is now a star player on his school basketball team. His outstanding basketball abilities have won him offers from a number of basketball clubs. Likewise, he is also a member of the ‘North Coast Blue Chips’ of the Amateur Athletic Union (AAU). 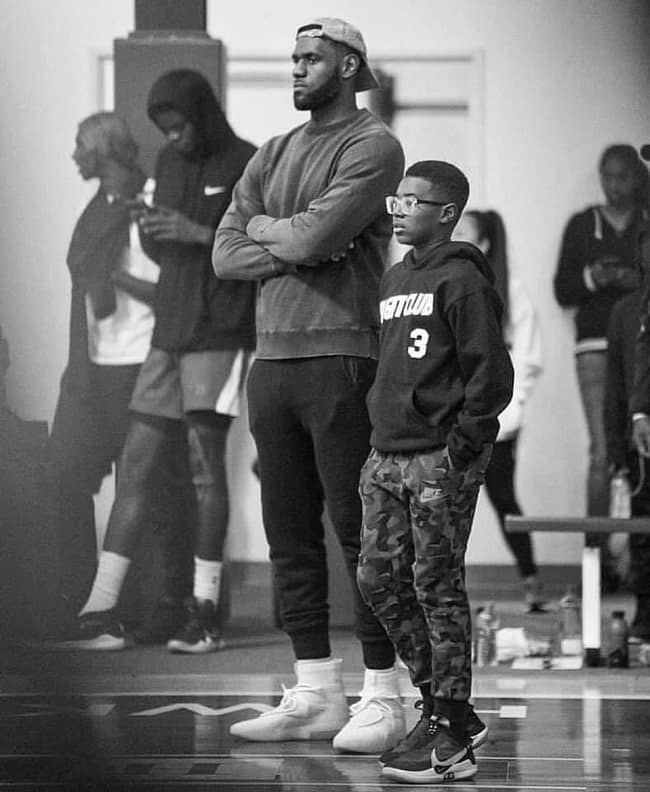 The 13-years-old Bryce Maximus was born on June 14, 2007, in Cleveland, Ohio, in the United States. He is an American citizen of African-American ancestry. Similarly, he is a Christian, and his zodiac sign is Gemini. LeBron James Jr., his older brother, has played in a number of professional basketball tournaments in their hometown. Zhuri Nova James is Bryce’s younger sister. He was three years old when he moved into a luxurious mansion in Miami, Florida. He and his older brother were born prior to the marriage of LeBron James and Savannah Brinson.

His parents were both high school players. LeBron has played football in addition to basketball. Savannah was a cheerleader and a softball player. He grew up enjoying a variety of sports, including basketball and soccer. His dad, on the other hand, initially refused to let him play football or ice hockey because he was concerned about the safety risks involved with those sports.

Talking about her educational background, he attended the ‘Old Trail School’ in Akron, Summit County, Ohio. In addition, he went to the ‘Crossroads School’ in Santa Monica, California. He is now enrolled in Sierra Canyon School, a private school. He has received scholarship offers from a number of prestigious college programs. 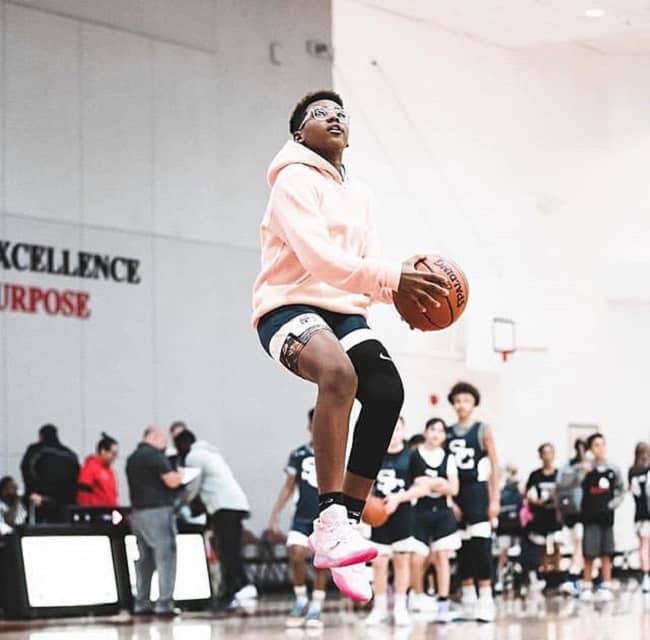 Bryce James grew up participating in various sporting activities. He up with a love of sports thanks to his athlete parents. However, due to safety concerns, his father eventually prevented him from participating in a few sports. His father took on the role of his first basketball coach. He finally learned the basics and joined his school, basketball team. His father attends his son’s school on a daily basis to monitor his basketball training and tournament results.

He rose to fame on the prep basketball circuit at the age of nine. He began accepting offers from basketball clubs such as ‘Duke’ and ‘Kentucky’ a few years later. He, like his older brother, plays for the ‘North Coast Blue Chips’ at the ‘AAU’ level. He has conquered the ‘AAU’ scene with his incredible shooting and passing abilities over the years. His father has publicly praised his performances on many occasions, expressing his admiration for his son’s brilliance in the game at such a young age.

He earned scholarship offers from top NCAA Division I basketball programs as a player. James was a part of many Amateur Athletic Union (AAU) basketball teams. It was revealed on August 6, 2018, that James will attend Crossroads School, a private K–12 school in Santa Monica, California. On May 29, 2019, the young player moved to Sierra Canyon School in Chatsworth, Los Angeles.

When it comes to his awards and nominations, he hasn’t won them yet. Furthermore, with his current success, we should expect him to receive some of them in the coming years.

Bryce James is far too young to be involved in a romantic relationship. He is preoccupied with improving his basketball skills. He, on the other hand, is likely to attract several of the love interests in the near future, due to his talent and charisma. 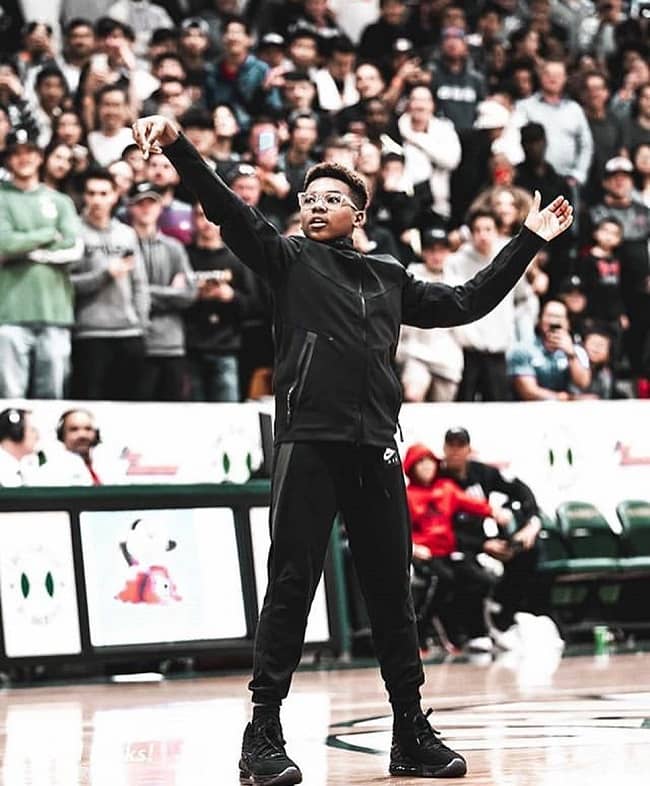 Bryce James is growing up fast, and his current height is 5 feet 6 inches, with a weight of about 55 kilograms. His body measurements are 38-28-35, and his biceps are 16 inches thick. His eyes are dark brown, and his hair is also dark brown.

He is also a social media user. He often posts updates on his social media accounts like Instagram. On his Instagram account, there are more than 3745 followers. Besides that, there is no other official account of his on other social media platforms.