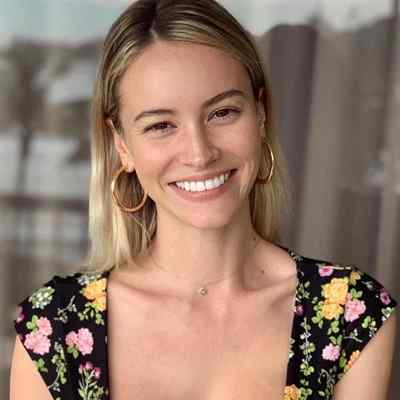 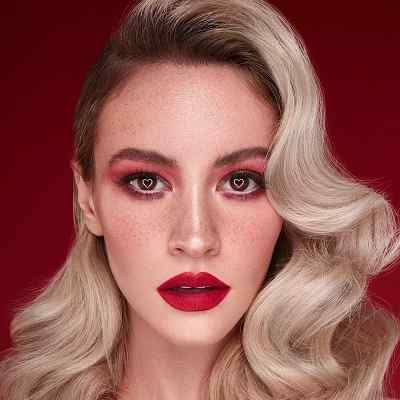 Bryana Holly is 30 years old. She was born on July 12, 1992, in Huntington Beach, California, United States, under the astrological sign of Cancer. She grew up in her hometown. Her full name Bryana Holly Keilana Bezlaj. Further, she hasn’t talked about any info regarding her parents as well as siblings.

Talking about her nationality, she holds an American nationality. And she belongs to mixed ethnicity (Hawaiian, Slovenian, Russian, and Japanese). Moreover, she might have completed her studies but has not mentioned it.

Bryana Holly is a sexy diva with an envious body and stunning looks, recognized as an American model and social media personality. Beauty with grace perfectly defines her.

She has been featured in the Top modeling industry, Playboy. She has signed a contract with some renowned modeling and talent agencies including ‘No Ties Management San Diego, ‘Wilhelmina Models’ Los Angeles/Miami, and One.1, New York.

Similarly, she received the Miss September 2012 title from the ‘TransWorld Surf magazine. The magazine traced her on the Playboy app as “God-Given Gorgeous.” She has also been featured in the Fall 2013 lookbook of the retailer ‘Zooshoo’ and model for the ‘Winter 2013’ and ‘Spring 2014’ catalogs of the retailer called ‘Gypsum.’

Moreover, she has made an appearance on the cover of lifestyle magazine ‘Fit for Fun’ in its May and June 2013 editions. She even got the opportunity to appear in advertisements for swimwear brand ‘Solkissed,’ founded by designer Alejandra Boggiano, and for another Southern California lifestyle brand ‘Fede Swimwear’ by Diana Marcotrigiano.

Apart from that, she has also made headlines for dating American TV personality and model Sam Brody Jenner. Sam is the brother of the immensely popular Kylie Jenner, Kim Kardashian, and Kendall Jenner. Further, ‘TransWorld Surf magazine gave her the title of ‘Miss September 2012.’ 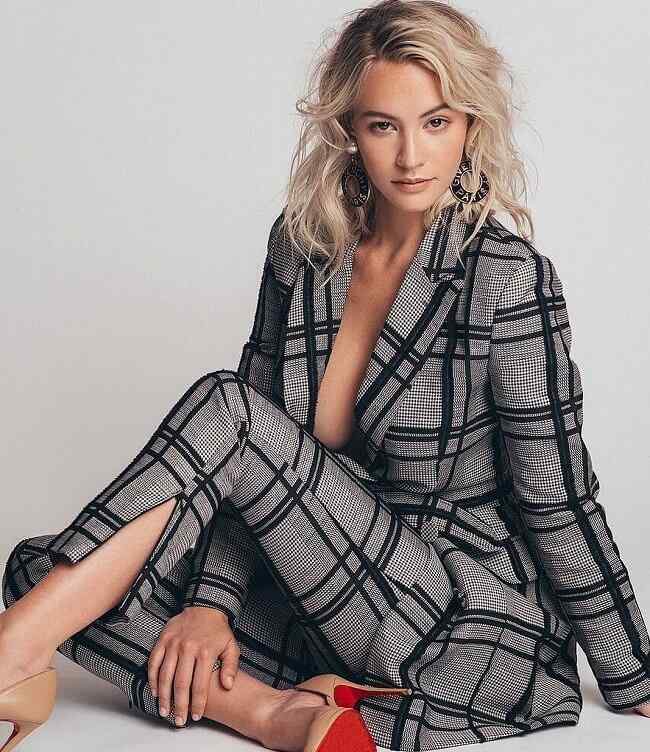 This ravishing girl has over 1.5 million followers on her Instagram account where she uploaded her dazzling pictures and other daily lifestyle photos and videos. Besides, her talent got featured by the men’s magazine Maxim giving her the title of Instagram Girl of the Week in 2015.

Additionally, she also made an acting debut with a 3-minute short musical ‘Zeds Dead: Collapse.’ Danny Sawaf directed it and released it in the US on May 18, 2015.

Speaking of Bryana’s earnings, she is a professional model who has garnered a decent sum of money. Working with top renowned modeling agencies, she has surely collected good fortune. Likewise, her estimated net worth is to be around $700k as of July 2020. Undoubtedly, she is enjoying her income and living a lavish life.

Reflecting on Bryana Holly’s relationship status, she is straight and currently in a relationship. After getting linked with several celebrities, she finally found someone who appreciates her better. And he is X-Men franchises actor Nicholas Hoult. Moreover, he is also famous for his role in the Warm Bodies. The duo began dating in March 2017.

They are having an exciting life together but prefer to stay out of the spotlight. The couples are incredibly private about their romance and unusually captured in public appearances together. Further, they even don’t put photos together on their social media handles and are conspicuously absent from each other’s Instagram accounts, except for one photo which was posted by Holly.

After dating for a year, she became pregnant and the pregnancy news swirled around the internet when she revealed a baby bump picture in March 2018. According to People magazine, the duo desired to keep the baby news under wraps. The duo finally welcomed their first child in April of 2018.  In December 2018, people saw them hanging out with their babies. 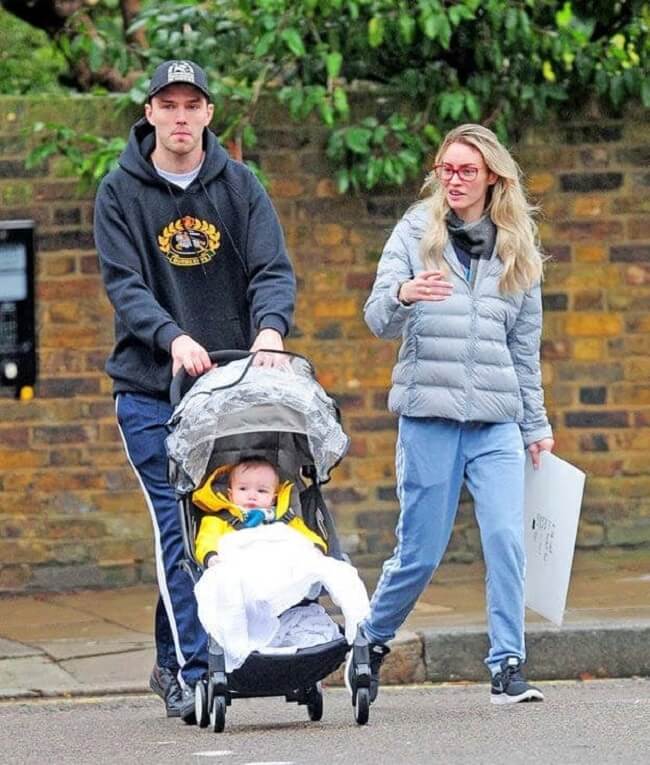 Caption: Bryana Holly was captured with her kid and boyfriend in public (Source: Magzter )

Previously, she dated reality television star Sam Brody Jenner from June 2013 until October 2013. The duo even shared their pictures on Instagram and Twitter enjoying the sunny beaches of Hawaii on a vacation together. Her link-up with Sam of ‘the Jenner family’ became a gossiping topic at one stage and that surely boosted her popularity computation to some extent. However, the duo parted ways following the Halloween party at the ‘Playboy Mansion.’

In October of 2014, people saw her with famous American actor and film producer Leonardo DiCaprio. In early 2015, she started dating Ashton Irwin, drummer of the Australian rock band, ‘5 Seconds of Summer’. She even spent Christmas that year in Sydney, Australia, with Irwin and his family.

In late 2016, they went on a vacation trip to Bali along with the ‘5 Seconds of Summer’ band members and the lead singer of American pop rock band ‘The Summer Set,’ Brian Logan Dales. In 2014, she dated Australian investor, businessman, and philanthropist James Douglas Packer.

Beautiful model Bryana has an amazing personality. Likewise, she has a curvaceous body picture, which provides stunning pictures. She stands a good tall height at 5 feet 7 inches and weighs around 51kg. Similarly, her body measures 34-24-35 inches and her shoe size is 6 US. She has beautiful dark brown color eyes and naturally brown hair. So often she dyes with blonde hair color.