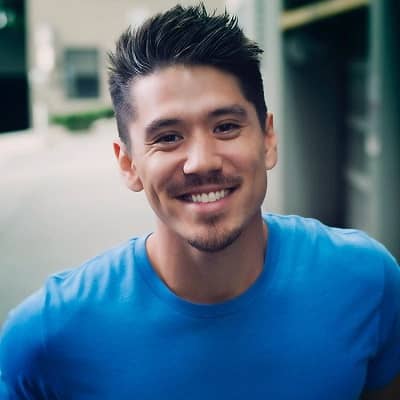 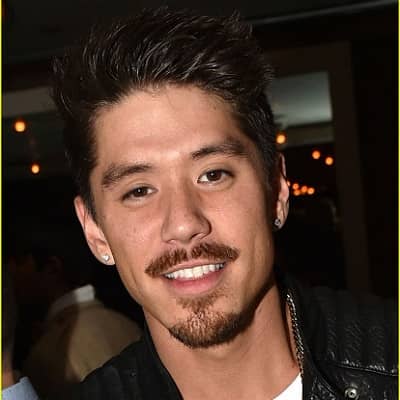 Bryan Tanaka is a renowned dancer and choreographer. Bryan Tanaka is widely known for his work with R&B superstar Beyonce. He has also graced the stage with Mariah Carey and Rihanna.

Bryan Tanaka was born on April 11, 1983, in Lacey, Washington, United States, and is 39 years old. He has a sibling named Danny Storey Tanaka (younger brother).

His ethnicity is Asian-American and his zodiac sign is Aries. He hasn’t disclosed information about his early life and his parents.

Bryan professionally trained in martial arts and earned a black belt holder in Tae Kwan Do at 12 years old. Bryan is a high school graduate. Further information about his academic qualifications hasn’t been shared.

Bryan has brown hair color and his eye color is also brown. He stands at a height of 5 feet 10 inches (178 cm) and weighs about 68kg. 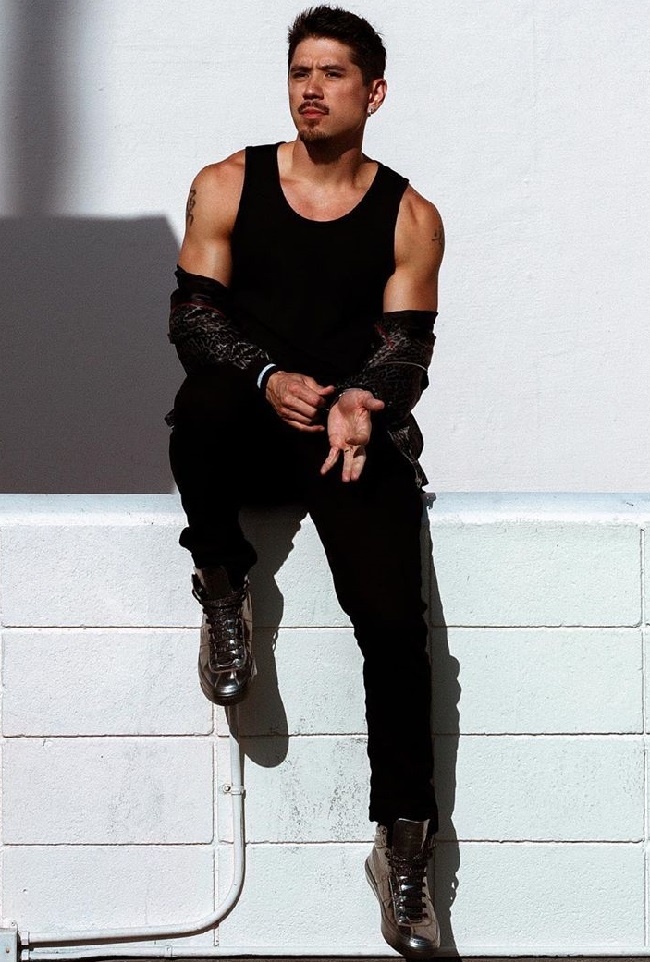 Bryan was in a relationship with Mariah Carey, a popular singer. In late 2016, ‘Entertainment Tonight’ reported that the duo was officially together.

Later, in April 2017, they officially called it quits according to ‘People.’ But they had again decided to be together and are currently dating each other as of July 2020. 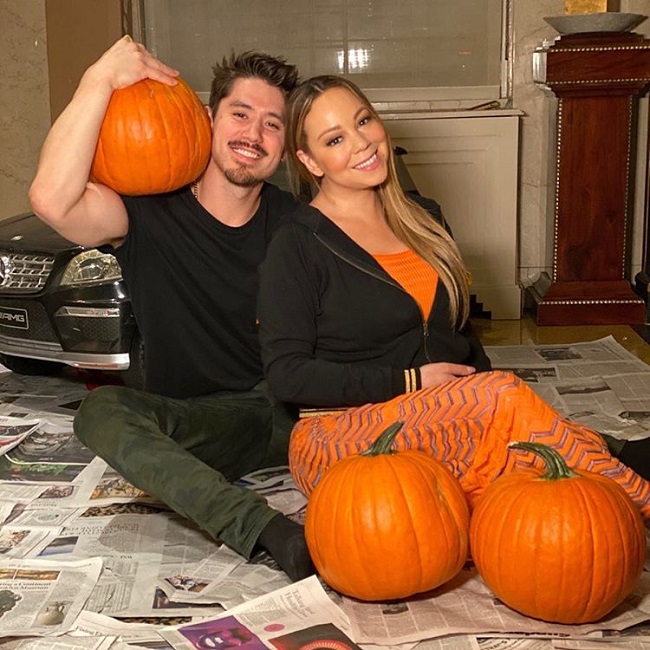 Bryan has also worked as an actor and model. He started his professional dance career at the age of 18. Back then he served as a backup dancer for R&B singer Beyoncé.

Bryan showed his first appearance on HBO’s ‘Entourage’ in 2006. He became famous after he was a member of the Millennium Dance Complex.

The first music video he appeared in was the 2006 video for “Maneater” by Nelly Furtado. In 2006, he joined Mariah Carey on her Adventures of Mimi tour, `Mariah’s World.’

In early 2010, Bryan directed, choreographed, and starred in the album “Hook vs. Bridge” with songs by artist Kevin Cossom.

He released his first single titled ‘Bounce’ in 2014. Also, in the same year, he served as choreographer and artistic director of the Nike Maxim Awards.

In the coming year, he started serving as a creative director and choreographer for Mariah Carey, a position he worked in until his breakup with her in April 2017. 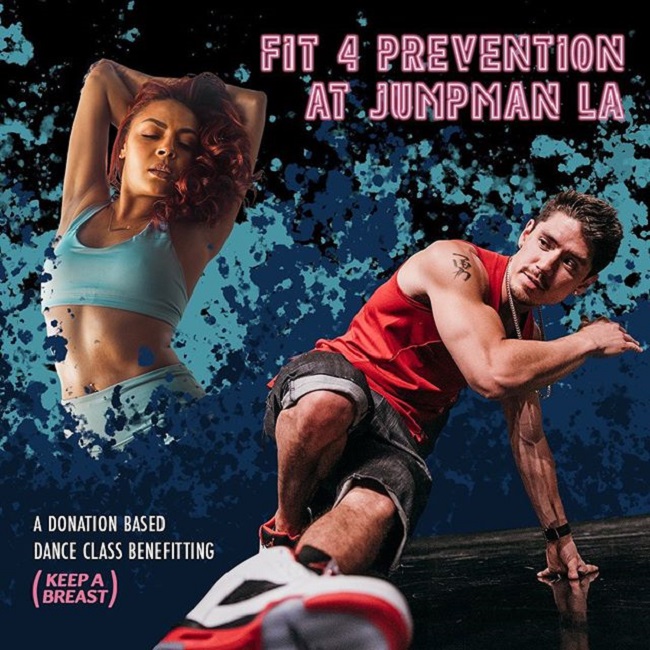 He has shared the stage with Madonna, Rihanna, Usher, Chris Brown, Lady Gaga, and countless other hit-makers.

Apart from being a dancer and choreographer, he works as a model and actor as well.

Bryan was nominated for the best choreography award at the 2010 MTV Video Music Awards for “Video Phone.

Moreover, he has modeled for numerous brands and companies, such as Nike, McDonald’s, Pepsi, iPod, and Old Navy, to name a few.

Bryan has a net worth of over $500 thousand. He has grown his skills in dancing and choreography. This has played a huge role in increasing his net worth.

Bryan has a love for posting photos on Instagram, which is something that he does in an everyday life. His Instagram account is @bryantanaka which has 218k followers.