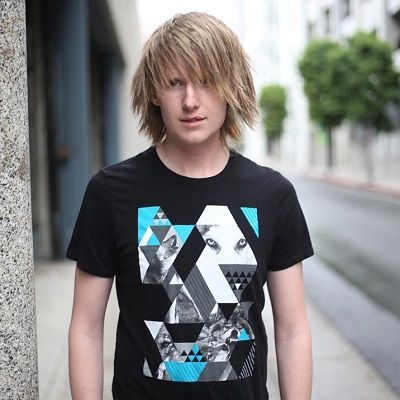 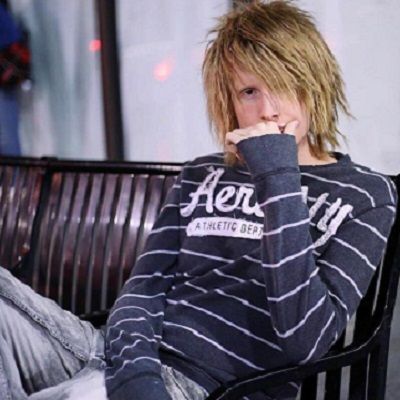 Bryan Stars was born on 22nd May 1990 and is currently 32 years old.  His birth name is Bryan Odell and his zodiac sign is Gemini. Likewise, Bryan was born in Sendai, Japan. However, he moved to Dallas, Texas, in the United States of America. His nationality is American, belongs to the white ethnic group, and follows Christianity. Moreover, there is information about his family members and siblings shared by him. 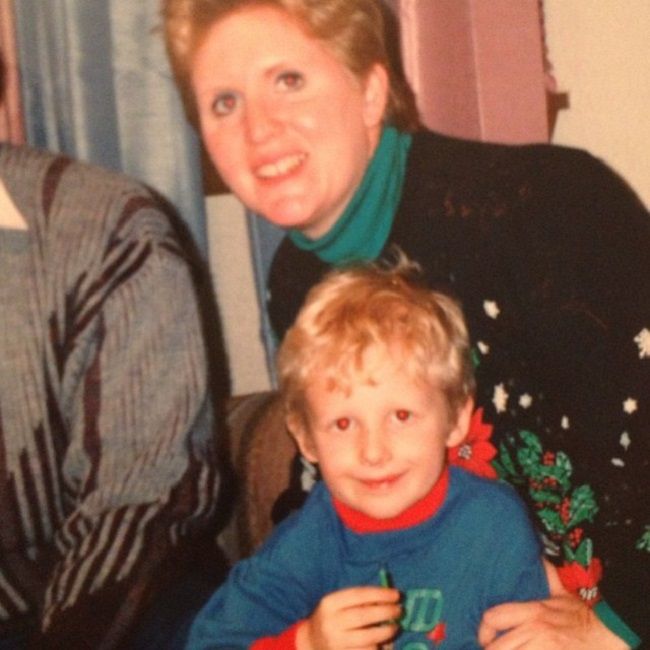 Caption: Childhood pictures of Bryan along with his mother. Source: Instagram

Likewise, after moving from Japan, Bryan moved to the United States in Texas. He attended the Lincoln East High School in which he graduated from in 2008. Likewise, in high school, he filmed a documentary airing on C-SPAN. Similarly, afterward, he shifted to Nebraska and studied at the University of Nebraska choosing major in Broadcast Journalism. However, Bryan dropped out of the University to focus on his Youtube channel at the age of 20 to focus his career in the channel.

Initially, Bryan created his Youtube channel on 22nd January 2008 with self-title ‘Bryan Stars’. He created this channel to promote the rock and metal scene he created. However, initially, it was difficult for her to be accepted in the social media industry. Moreover, he just earned $50 per day at the beginning of his channel and also did not have many subscriptions too. With the time passed by, his dedication to music news, band quizzed and hilarious interviews with music artists, his subscribers crossed more than 716k subscribers. 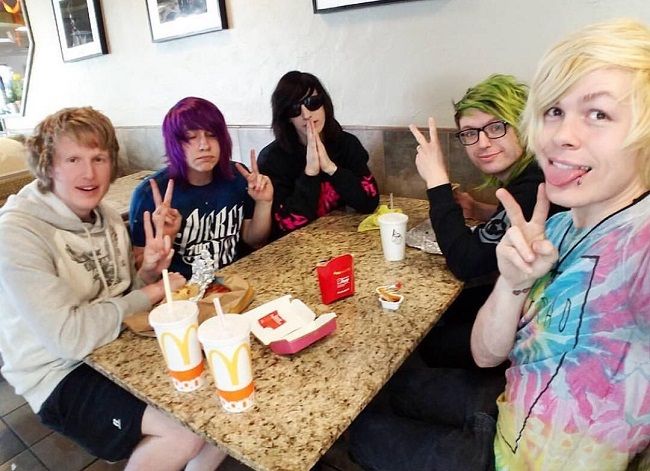 Likewise, his oldest video he posted was ‘Metro Station Interview Underground Concert 2009’. He posted the video on 20th November 2008. In this video, Bryan interviewed the Metro Station members, Mason Musso and Blake Healy. Followed by this, he published interviews and music videos of rock and heavy metal scenes. Likewise, ever since, Bryan has interviewed many rock bands like Asking Alexandria, Blood on the Dance Floor, Motionless in White, Pierce the Veil, Black Veil Brides, All Time Low, Sleeping with Sirens, Twenty One Pilots, Three Days Grace, Cannibal Corpse, and Slipknot.

Similarly, Bryan has also interviewed many artists like Rob Zombie, Papa Roach, Cody Simpson, G-Eazy, and winners of the American Idol. Moreover, Bryan has published more than 1000 band interviews on his Youtube channel. Similarly, Bryan released his first album in the year 2016, ‘Follow Your Dreams’. Followed by this, his first music video was ‘Shut Up and Kiss Me’ which became trending on Twitter.

With his career upscaling on Youtube, in the year 2014, Bryan was picked to be one of the ‘Warped Youtubers’ along with Damon Fizzy, Johnnie Guilbert, CYR, and Piddleass. Similarly, in the same year, he became the official host of the Warped Tour which is an annual rock band tour. Similarly, in the year 2015, Bryan taught a class ‘Youtube 101’ on the Vans Warped Tour. Likewise, he created the ‘My Digital Escape’ which was a collaboration Youtube channel along with Johhnie Guilbert, HeyThereImShannon, Jeydon Wale, Kyle David Hall, Alex Dorame, and Jordan Sweeto.

Similarly, Bryan started the ‘BryanStars Tour’ throughout the United States. He made the tour along with bands like a Ghost town, SayWeCanFly, Modern Day Escape, Her Bright Skies, Snow White’s Poison Bite, Farewell, My Love, and Rocky Loves Emily. Likewise, Bryan once interviewed the American band Never Shout Never on 2nd June 2012 which was covered by The New York Times. During the halfway through the interview, Christofer Drew Ingle, the band member of the band cut Bryan saying his questions as ‘bullshit’ and his show ‘a joke’. Bryan was in tears for the statement and later in a Stickam broadcast, Ingle stated that he felt bad for the quote he made.

Likewise, Bryan has made quite a fortune throughout his career in the music industry and his Youtube channel. Similarly, according to sources like Wikipedia, Forbes, IMDB, and other online resources, his net worth is around $500 thousand. However, there is no information regarding his other asset values.

Regarding his relationship status, Bryan is not in a romantic relationship with anyone. However, he came out as gay on 11th February 2017 with his Youtube video ‘Coming Out’ on his channel.

Bryan stands the height of 6 feet 2 inches tall (74 inches) and weighs around 70 kg. Likewise, looking at his physical appearance, he has fair skin with blonde hair color and blue eyes.

Reflecting upon his social media presence, Bryan is active on Twitter, Instagram beside, Youtube. Bryan joined Twitter in March 2009 and has 416.6K followers in his @BryanStars account. Similarly, his Instagram handle is @bryanstars and has around 407k followers in it. But he has not been on any form of social media since 2017.