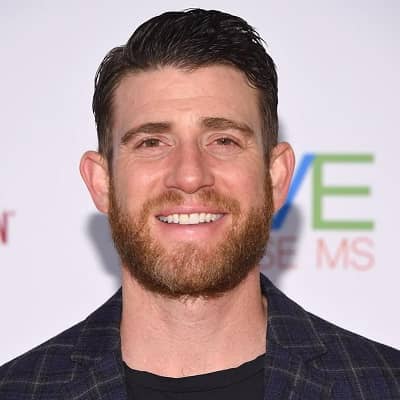 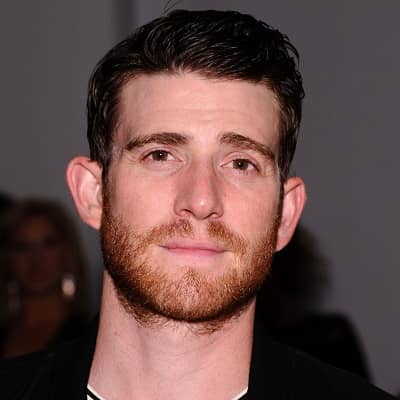 Bryan Greenberg is an American actor and singer. Bryan Greenberg is best known for his roles as Ben Epstein in the HBO original series How to Make It in America. His film credits include The Perfect Score, Prime, Bride Wars, Friends with Benefits, and many more.

Bryan Greenberg was born on May 24, 1978, in Omaha, Nebraska, the United States of America. As of now, he is currently 43 years old and he holds American citizenship by birth. Moreover, he has the sun sign of Gemini and belongs to the Jewish ethnicity. As he is the son of Carl Greenberg (father) and Denise Greenberg (mother). Talking about his siblings, he has a sister whose name is Becca Greenberg.

He graduated from ‘Parkway Central High School’ in 1996. He moved to New York after high school and studied acting at the ‘Atlantic Theater Company Acting School.’ Bryan received his BFA in drama from ‘New York University in 2000.

He was young when he was cast as the lead in an ‘Omaha Ballet’ production of the two-act ballet ‘The Nutcracker.’ He joined a children’s theater company in Omaha while still on tour with the show. He and his family moved to St. Louis, Missouri, when he was 12 years old. He starred in a commercial for ‘Cookie Crisp’ cereal in St. Louis. He received additional acting offers in the years after that. In Webster, Wisconsin, he was a member of the ‘Herzl Camp,’ a Jewish summer camp.

He worked multiple jobs while studying ‘At New York University.’ To pay the bills, he worked as a waiter, a bartender, a caterer, and an assistant to a mortgage broker. He auditioned for acting jobs at the same time. Moreover, he appeared in a few theaters, including the ‘Experimental Theater Workshop,’ the ‘Atlantic Theater Company,’ and the ‘Amsterdam Experimental Workshop.’ He also played the lead in his university’s production of ‘Romeo and Juliet.’ 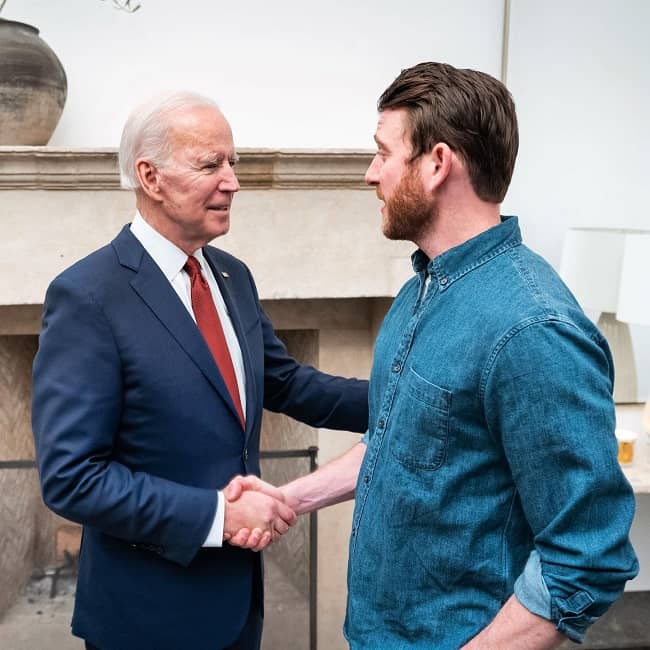 In 1992, Bryan debuted as an actor in a camp-wide production of ‘Joseph and the Amazing Technicolor Dreamcoat.’ In 1997, he made his television debut in an episode of the NBC legal drama ‘Law & Order.’ He gained an agency soon after and began working in films the following year. He make his film debut in the film ‘A Civil Action,’ in which he had an uncredited role. He appeared as ‘Mr. Freeman’ in the ‘Fox’ drama ‘Boston Public’ in 2000. In 2003, he reprised his role.

Bryan got his debut role was in the drama ‘One Tree Hill,’ which broadcast on ‘The WB’. He had multiple guest roles in TV productions before getting his first regular role in the drama ‘One Tree Hill,’ which aired on ‘The WB’. He then appeared in the 2004 teen comedy-heist film ‘The Perfect Score’ as ‘Matty Matthews’. Following that, he played ‘David Bloomberg,’ the much-younger love interest of Uma Thurman’s character in the romantic comedy ‘Prime’. From 2005 to 2006, he starred in the ‘HBO’ comedy-drama ‘Unscripted,’ in which he played himself for ten episodes. He continued to feature in regular roles on shows like ‘October Road’ (as ‘Nicholson “Nick” Garrett’) and ‘How to Make It in America’ (as ‘Ben Epstein’) in the following years.

Meanwhile, he starred in the romantic comedy ‘Friends with Benefits,’ which was a huge success. In the film, he played ‘Parker,’ an oncologist who had a brief relationship with Mila Kunis’ character, ‘Jamie.’ He began as ‘Ben,’ on the ‘Fox’ romantic comedy ‘The Mindy Project,’ in 2016. In the comedic film ‘Flock of Dudes,’ he played a leading part. His next role was in ‘The Tick,’ a web series produced by Amazon. In 2018, he featured in the comedic short ‘Fourplay.’ The film was shot in one take in black and white.

He dabbled with music while pursuing his acting career. In 2007, he published his debut album, ‘Waiting for Now’. The next year, he starred in the ‘Yes We Can’ promotional music video, which was inspired by Barack Obama. Bryan made a public service announcement for the ‘Natural Resources Defense Council’ about the ‘Gulf Oil Spill’ as part of the ‘Clean Energy Legislation,’ released in July 2010. His second album, ‘We Don’t Have Forever,’ was published in 2011, and featured the song ‘You Can Run.’ The music was written in collaboration with rapper Kid Cudi and is based on his character in the film ‘How to Make It in America’. Bryan’s personal and professional experiences while working on the album are reflected in the title.

He also endorses various few fashion brands, like ‘Can Fashion’ and ‘Casio Edifice’ watches. He worked on the soundtracks for the television shows ‘October Road,’ ‘Unscripted,’ and ‘One Tree Hill,’ as well as the film ‘Nobel Son.’ ‘A Year and Change’ and ‘Already Tomorrow in Hong Kong’ were both executive produced by him.

As an actor and singer, he has won only one award in his career till now. In 2016, he won the Best Cinematography in Action on Film International Film Festival Award.

The multi-talented actor and singer, has earned a decent sum of money. Talking about his net worth, he has an estimated around $3 million which he earned from his professional life.

Bryan is a married man. He married Jamie Chung on October 31, 2015, in Santa Barbara, California. Jamie is also an actress. The love bird first met in 2008 at the ‘Young Hollywood’ party at the ‘Chateau Marmont’ hotel. They haven’t had any children yet.

Till now, Bryan Greenberg is not a part of any kinds of controversy nor got rumors. He loves to focus on his professional career and advance in his career. 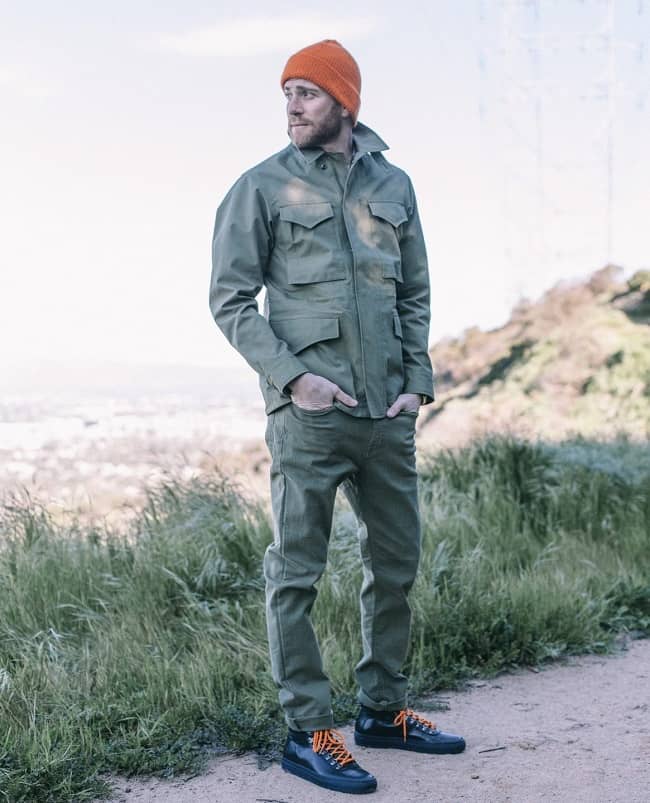 He is 6 feet tall and he is around 78 kg and has dark brown hair and eyes in color. Moreover, Bryan Greenberg’s body measurements are at 32-26-32 inches.