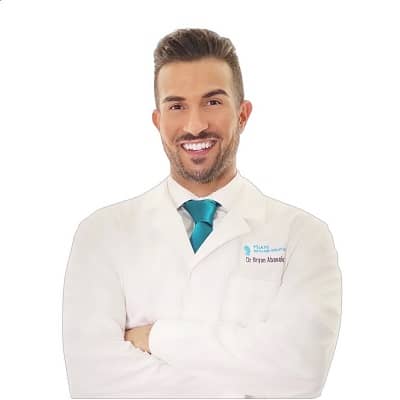 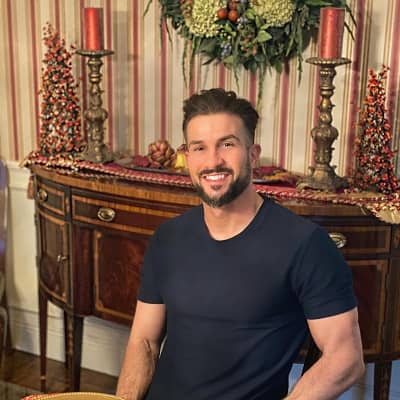 Bryan Abasolo is a famous American TV star and a Chiropractic Physician who is associated with a team “Accident and Injury Team”. Bryan Abasolo is best recognized as a winner of “The Bachelorette” in its 13th season.

Bryan Abasolo was born on February 15, 1980, in his hometown Miami, Florida, United States. He is American by nationality and Caucasian by ethnicity. His birth sign is Aquarius. As of 2021, he is 41 years old. He was raised by his mother and father along with his 90­+ grandmother. He also has a sister.

He wants to keep his personal life private from social media so he hasn’t revealed names and other details of his family members. However, he is close to his nephew Lukas and niece Scarlett.

Talking about his education, he completed his school-level education from Gulliver School. After his schooling, he found interest in the medical field. So, he joined the University of Florida and completed his D.C, CNS, and CPT degrees in 2003.

Bryan started his professional life by working as a Chiropractic physician and clinic director. After completing his degree at the University of Florida, he started working as a chiropractor in Miami, Florida. Similarly, he joined “Accident and Injury Team” in 2009 through which he is serving a lot of people. He also works for TLC (Total Life Changes) who provides health advice and sells products related to weight loss, skincare, and essential care.

When it comes to his TV career, he appeared as a contestant on season 13 of the reality show “The Bachelorette”. The season which was presented by Chris Harrison premiered on ABC on May 22, 2017. That season was all about 31 bachelors competing for the final rose and also possible future with Rachel Lindsay. With his talent, he won the show and won Lindsay’s heart too. 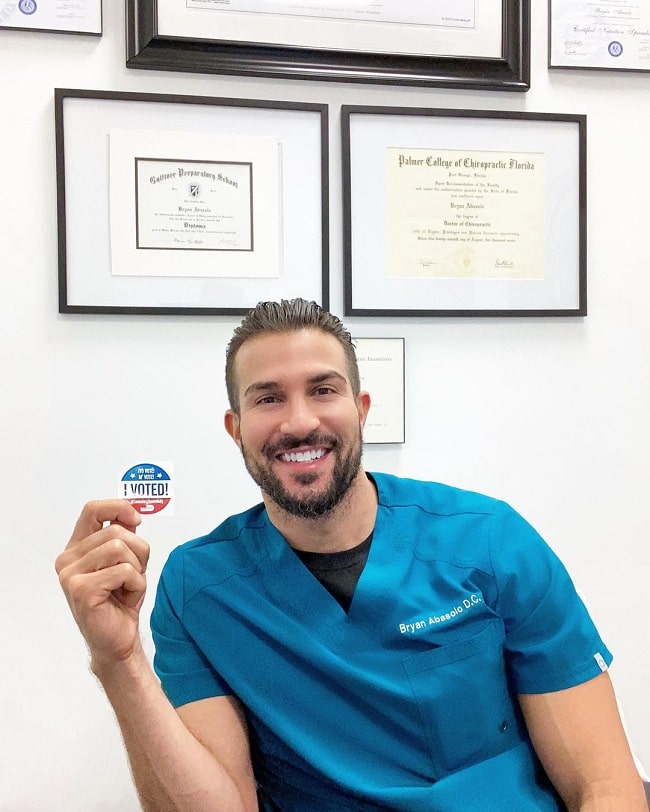 Talking about his net worth, Bryan hasn’t opened his revenue to social media. Though, he has an estimated net worth of 1.5 million US dollars. He is enjoying his self-earned wealth.

Reflecting on his awards and achievements, he was announced as the winner of the show “The Bachelorette” in 2017 in its 13th season. Other than this, he hasn’t received any awards. As he is a hard-working and talented man, he is sure to win some awards soon.

Bryan is in a married relationship with Rachel Lindsay at present. He and Lindsay met each other at the show “The Bachelorette” where he won her heart and in 2017, this couple exchanged rings with each other. Similarly, he and Rachel got married on August 24, 2019. Their wedding venue was at the Royalton Suites Cancun in Mexico. Famous stars like Astrid Loch, Kristina Schulman, and Bibiana Julian had joined their wedding.

He had dated Genevieve Bouie previously but they weren’t engaged. They broke up with certain misunderstandings. 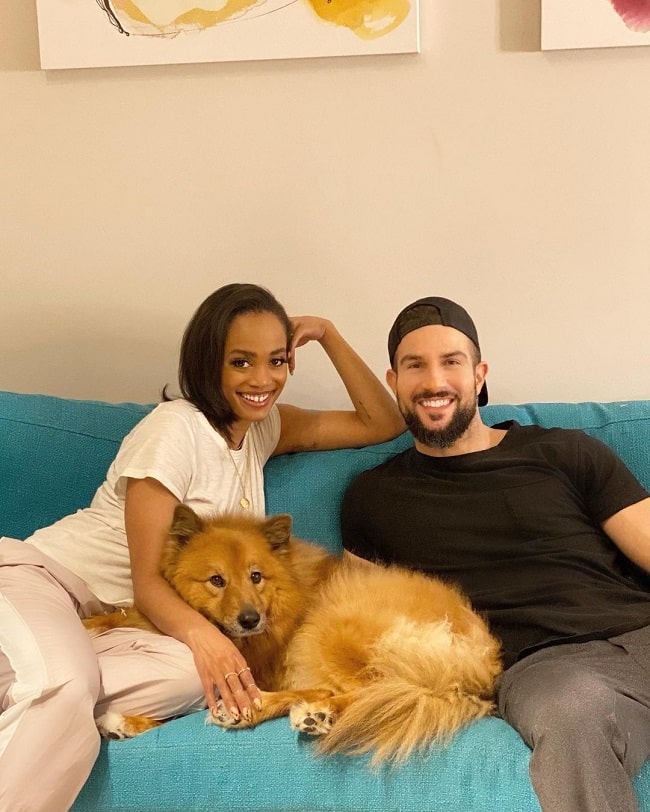 Bryan is a tall and handsome guy. He has a height of 6 feet and 2 inches and a bodyweight of 75 kg. Similarly, he has short black hair and dark brown eyes. He is a fitness freak and has maintained a good body. His tall and dashing looks are loved by huge fans. 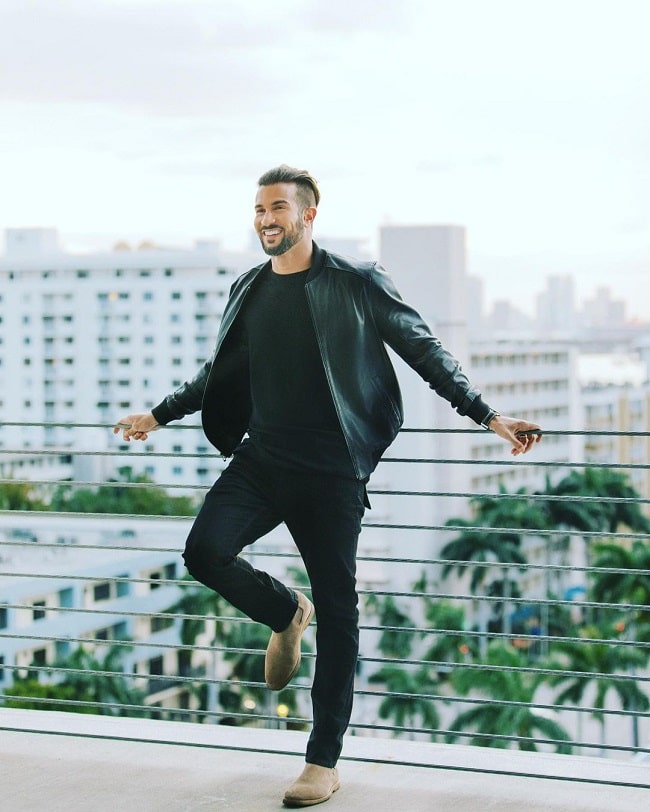 When it comes to his social media handles, he is fond of using them. He has an Instagram account under his own name with a huge following of more than 360k followers. He has over 550 posts which are related mostly to his health and fitness topics followed by beautiful pictures of him with his family and friends.

Likewise, he is also seen on Twitter with the name “TheAbDoctor” and has over 5100 followers. He tweets his daily life on Twitter. He also has a Facebook page on his own name with over 3.8k followers.