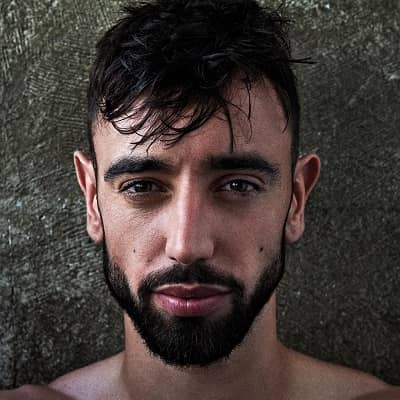 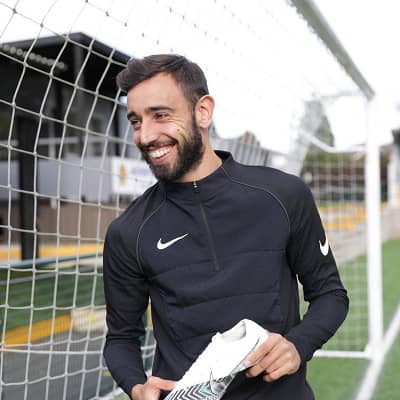 Bruno Fernandes is a Portuguese professional footballer who plays as a midfielder for premier leagues club Manchester united and the Portugal national teams. Bruno Fernandes is best known for club Sporting CP to win 2017-18 Taca da Liga and was named in the UEFA Europa League squad of the season (2017-18).

What is the age of Bruno Fernandes?

Bruno is born on 8 September 1994 in Maia, metropolitan Aera of Porto Portugal. His full name is Bruno Miguel Borges Fernandes but known as Bruno Fernandes. He holds Portuguese nationality. Likewise, Bruno is currently 26 years old as of 2020 under the Astrological sign Virgo.  Similarly, moving on to his family background there is not much information. Bruno is the son of Maurilio Fernandes and Sandra Cassia. He also has yet to share insights into his educational journey. 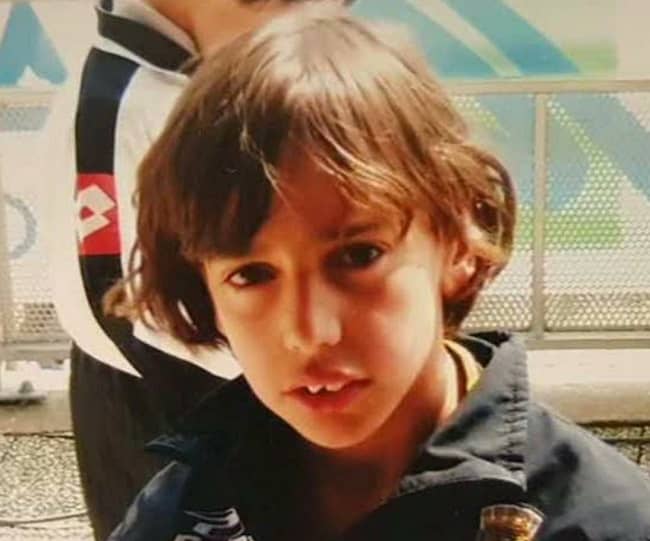 Bruno Fernandes is a professional Portuguese footballer.  At the age of 8, he started training in local Infesta. Likewise, then he joins Boavista in 2004, where he plays most of his youth football. Similarly, at the age of 18 Italian clubs, Novara signs Fernandes in 2012. He is initially signed to the club youth system. Likewise, he is promoted to the first team in Serie B. He helps the club to finish the second position, qualifying for promotion playoffs.

Similarly, another Italian club Udinese sign Fernandes in a co-ownership deal in 2013. He made his series A debut on 3 November against Inter Milan. Bruno scores his first league goal for the club on 7 December against SSC Napoli. Fernandes spent around three seasons at the club. Fernandes moved to UC Sampdoria on loan in August 2016. Likewise, he made his league debut for the club against Atalanta BC. He scores his first goal for the club against Cagliari Calcio in  September 2016. Similarly, he played only a season at Sampdoria. 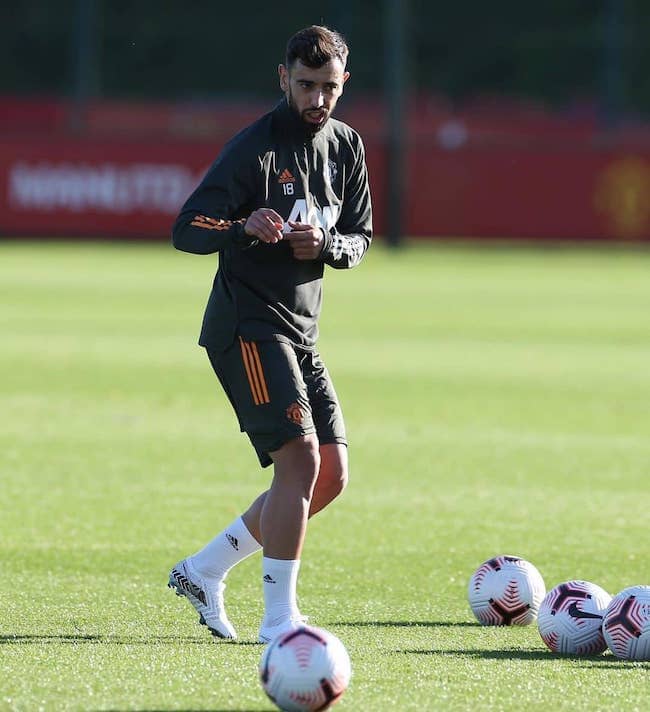 Likewise, in June 2017, he returns to his home country joining the sporting CP on a five-year deal for a reported fee of 8. 5million euros. Similarly, he helps his new club to win 2017-18 Taca a Liga and name in the 2017-18 UEFA Europa  League Squad of the Season. Bruno and his teammates including coaches injure following an attack. The attack is by around 50  supporters of the club at the Clubs training ground on 15 May 2018.

Initially, Fernandes represent Portugal national Teams at differents age levels including U19, U20, U21, and U23 teams. Likewise, he helps Portugal U23 teams to quarter-finals in the 2016 Summer Olympics.  Similarly, he is the senior team in 2017.

Bruno is a married guy. He is married to Ana Pinho. Similarly, they tied the knot to each other on 23rd December 2015. The couple blesses with the child Matilde born on 31 January 2017. They are living a happy married life.  The duo welcomed their second child (baby boy) on September 6, 2020. No rumors and controversies surrounding him or his family has come to the light. 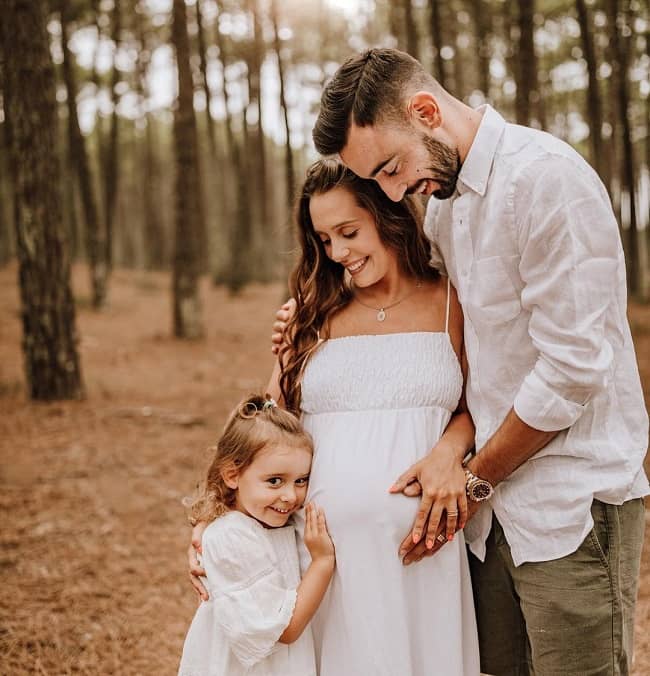 Caption: Bruno with his wife Ana and child. (source: Instagram)

Similarly talking about his physical appearance, he stands at a height of 6 feet tall and weighs around 80kg. He has black eyes and dark brown hair. Furthermore, his other body measurements like chest-waist-hip, shoe size, dress size, etc measurements are not given.

Bruno is much active in social media like Instagram and Twitter. Likewise, he has more than 3.4 million followers on Instagram. Similarly, he joined Twitter in April 2019 and has more than 954.3k followers. Likewise, talking about his net worth, his estimated net worth is around $2million. Bruno’s annual salary is $1.2million.