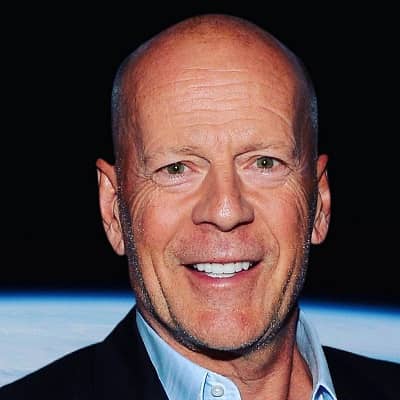 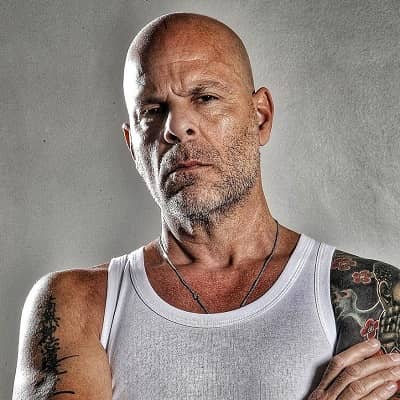 Bruce Willis is an actor from the United States. Moreover, Bruce Willis is known for portraying David Addison Jr. in the television series Moonlighting. Likewise, he is also known for his action and dramatic roles in films like Die Hard and The Sixth Sense.

Walter Bruce Willis best known as Bruce Willis was born on the 19th of March, 1955, in Idar-Oberstein, West Germany. According to his birth date, this actor is 67 years old and holds American nationality.

He had a mixed ethnicity and has a birth sign Pisces. Moreover, he is the son of David Willis (father) and Marlene Willis (mother). Professionally, his father was an American soldier and his mother worked at a bank.

He grew up in Penns Grove, New Jersey, along with his three siblings, David, Robert, and Florence Willis. 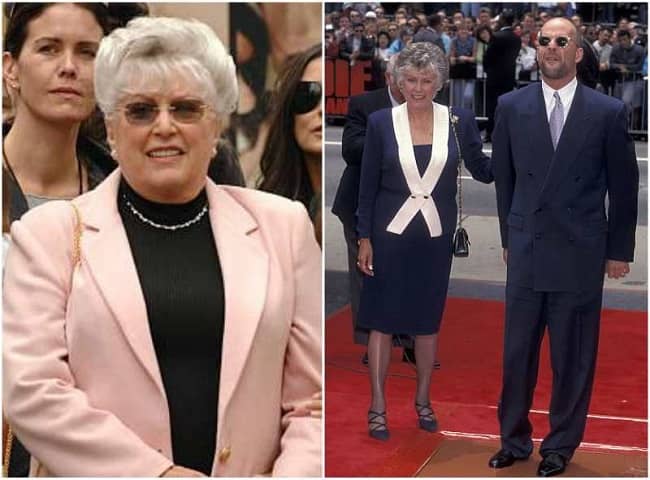 Regarding his academic career, he studied at Penns Grove High School. As a popular student, he was voted president of the student council. He afterward attended Montclair State University to study drama.

He left after his junior year, however, to pursue his acting career in New York City.

In 1977, after trying to find work, Bruce Willis was cast in the off-Broadway production Heaven and Earth. More stage roles followed, including the lead in Bullpen. He auditioned for the role of David Addison in the television series Moonlighting after his success on stage. He beat out 3000 other candidates for the post.

Willis rose to fame in the series, which aired from 1985 through 1989. In 1987, he got his first leading role in the romantic comedy Blind Date. Despite receiving generally negative reviews, the film was a commercial success.

In 1988, he had his big break with the film Die Hard. In the film, he played police officer John McClane, who went on to become a huge success and established himself as an action hero. He reprised his role as John McClane in the 1990 film Die Hard 2, which surpassed its predecessor in both commercial and critical success.

In 1994, he made a comeback with the black comedy and crime film Pulp Fiction. His performance in the film Butch Coolidge resurrected his acting career. In 1998, he starred in Armageddon, which became the year’s highest-grossing film. The film’s cast also includes Ben Affleck, Liv Tyler, Owen Wilson, and Keith David, in addition to Willis.

He played Paul Stevens in three episodes of the television comedy Friends in 2000. His performance in the series garnered him praise and an Emmy Award. He went on to appear in several films, including Unbreakable (2000), Hostage (2005), Live Free or Die Hard (2007), and Surrogates (2009). 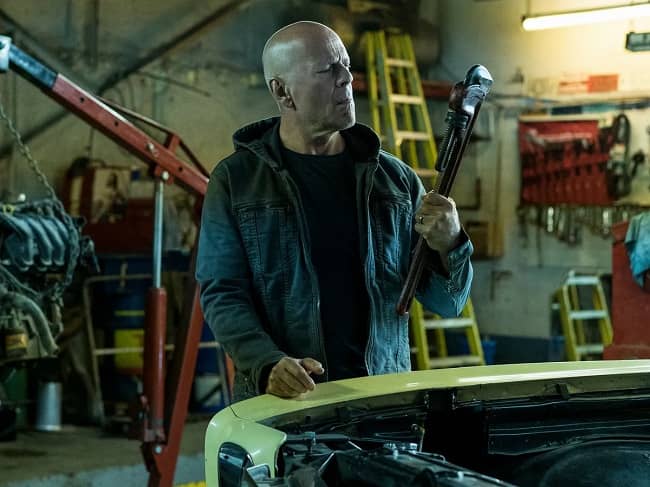 In 2019, this actor co-starred with James McAvoy, Samuel L. Jackson, and Sarah Paulson in the last part of M. Night Shyamalan’s Unbreakable trilogy, Glass. Despite being panned by critics, the film was a great box-office success. Willis’ family announced his retirement in March 2022 after he was diagnosed with aphasia, which affects language cognition.

In 1987, he earned the Golden Apple Award honored with the Sour Apple. Moreover, he earned Maxim magazine ranked his sex scene in Color of Night the No. 1 sex scene in film history in1994.

Later, in 2002, he received the Hasty Pudding Man of the Year award from Harvard’s Hasty Pudding Theatricals, which is granted to artists who make a significant and lasting contribution to the world of entertainment.

The Manaki Brothers Film Festival awarded him the Golden Camera Award for Best International Actor in 2005. He was honored with a star on the Hollywood Walk of Fame on October 16; located at 6915 Hollywood Boulevard in the year 2006. Likewise, he was inducted into the New Jersey Hall of Fame in 2011.

As of 2022, his net worth is estimated to be $300 million and is соnѕіdеrеd аѕ оnе оf thе hіghеѕt-раіd асtоrѕ оf аll tіmе, аѕ hіѕ ѕаlаrу аvеrаgе іѕ $15 mіllіоn.

He made a fortune of $100 million due to his excellent performance in films that brought in hundreds of millions and even billions of dollars at the box office. 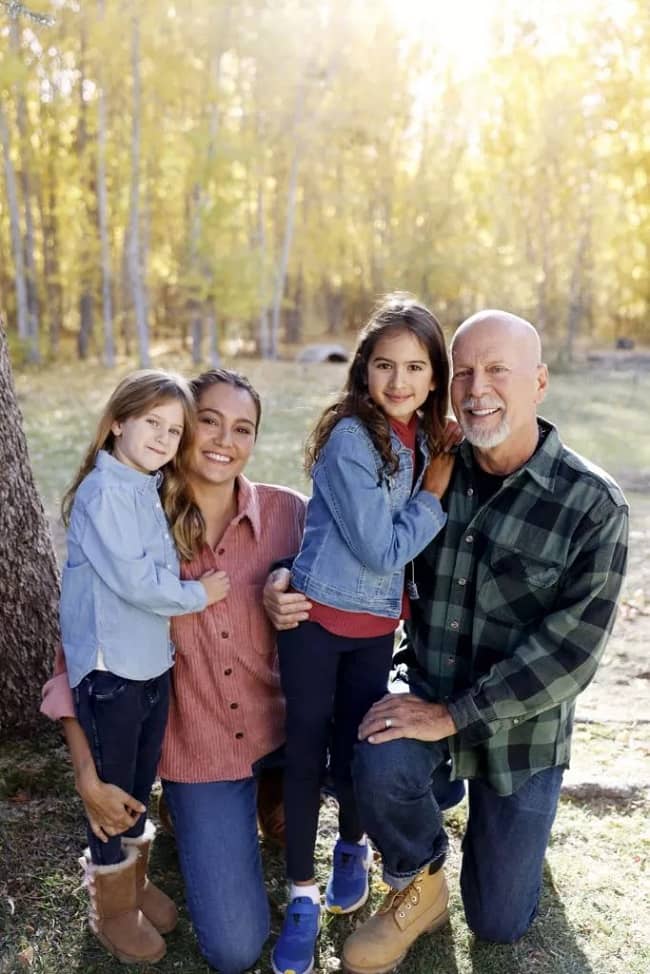 Retire due to brain disorder aphasia

The family of Bruce Willis stated on March 30, 2022 (Wednesday) that Willis had been diagnosed with aphasia, a neurological condition that limits a person’s capacity to speak verbally or through writing.

As a result of this, Bruce Willis is retiring from acting. Moreover, his family stated on Instagram that aphasia is hurting the actor’s cognitive ability. Willis has also raised attention to a brain condition that causes difficulties in speaking, reading, and writing.

At the time of his retirement, Willis had eight films set for release in 2022 and 2023.

Willis is 6 feet tall and weighs around 92 kg. He has blue eyes with bald and he wears a shoe size of 10 US. Likewise, his chest size is 42 inches, his waist size is 35 inches and his biceps size is 14 inches. 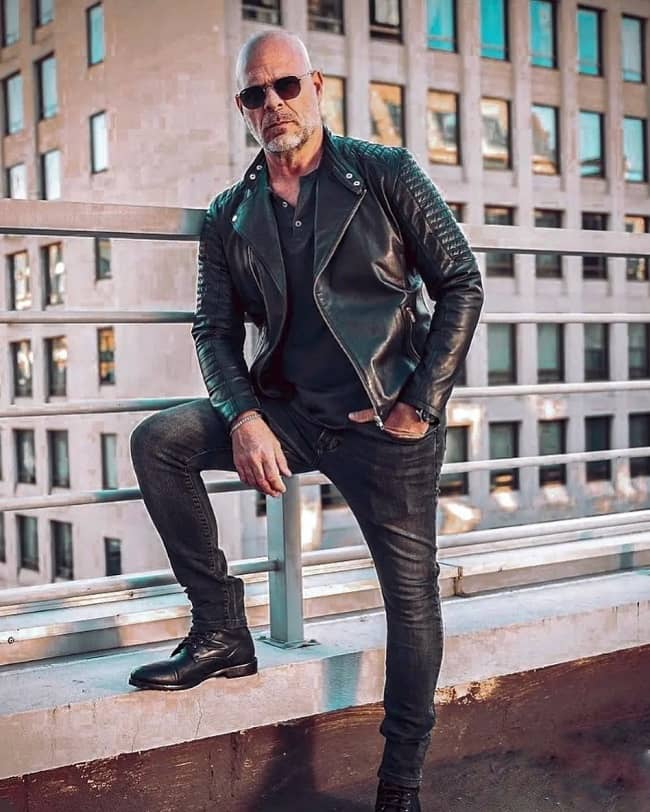