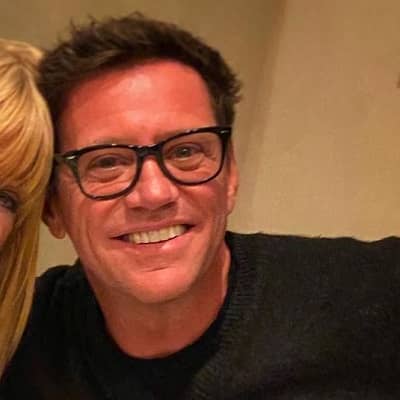 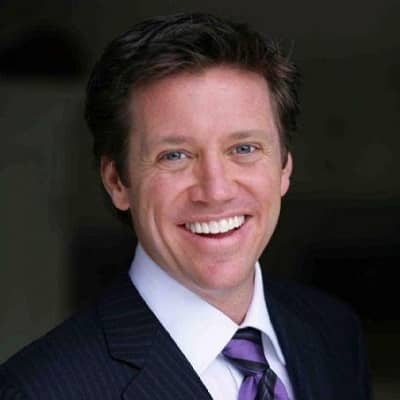 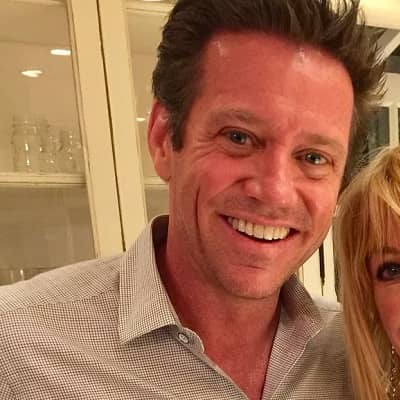 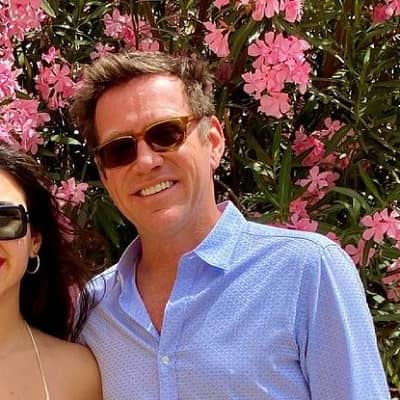 Bruce Somers Jr. was born on November 8, 1965, and he is currently 55 years old. He hails from San Francisco, California, and his zodiac sign is Scorpio. Likewise, his full name is Bruce Edward Somers. His parents are mother Suzanne Somers (née Mahoney) and father Bruce Somers. He is a single child and hence doesn’t have any biological siblings.

Further, his maternal grandparents are Frank and Marion Mahoney. After his parents’ divorce in 1968, his mother married Alan Hamel in the year 1977. From his mother’s 2nd marriage, Somers has two step-siblings namely Stephen and Leslie Hamel.

Talking about his educational journey, Somers attended the University of California, Berkeley, from 1983 to 1988. From this institution, he graduated with a BFA in Dramatic Arts. Subsequently, he attended the University of California, Los Angeles, from 1988 to 1991. From there, he earned his MFA in Film. Prior to all this, he graduated from The Thacher School. He attended this institution from the year 1979 to 1983. 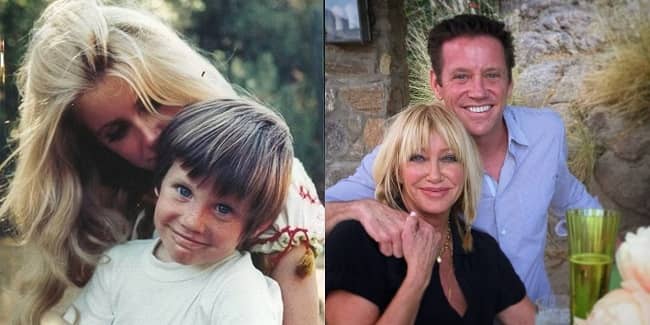 Professionally, Bruce Somers Jr. is the Chief Storyteller, Owner, and Commercial Director of Sincbox Media, Inc. He has been serving in these positions from October 1999 up to today. Besides this, he is also famous as the celebrity son of Suzanne Somers.

Additionally, he has also authored as well as produced a number of his mother’s videos including Somersize Part 1 & 2, Eat Great, Lose Weight, and Think Great, Look Great among others.

Previously, he was the co-founder and executive producer at Quigley-Simpson from August 2000 to January 2006. Also, from 1995 to 1999, he was the owner and Commercial Director of Somers & Somers Production. Moreover, Somers served as the Executive Producer of Lost Kitty Productions from 1992 to 1995.

Talking about his celebrity mother, Suzanne Somers is a popular actress, singer, businesswoman, author, and health spokesperson. His mother appeared in Three’s Company and Step by Step. His mother also authored a series of self-help books. One of them is Ageless: The Naked Truth About Bioidentical Hormones. Moreover, his mother has written several books that include a poetry book, four diet books, and two autobiographies. 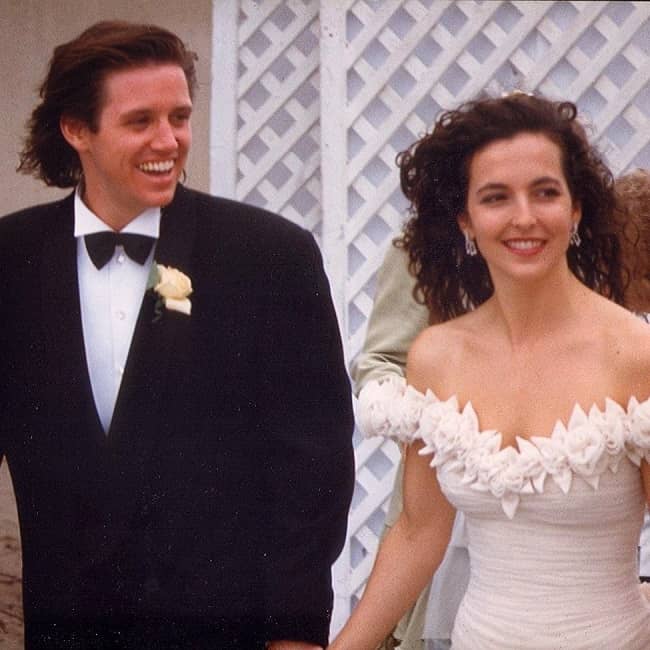 Caption: Bruce Somers Jr. and his wife on their wedding day. Source: Instagram

Bruce Somers Jr. is married to Caroline Beth Arminio. His wife is an American writer and producer born on December 23, 1964. The lovers celebrated their 25th marriage anniversary in September 2018. Talking about the beginning of their relationship, Somers and Arminio met each other for the 1st time in the late 1980s. They are actually college sweethearts who dated each other for around 5 years before tying the knot for good in the year 1994. 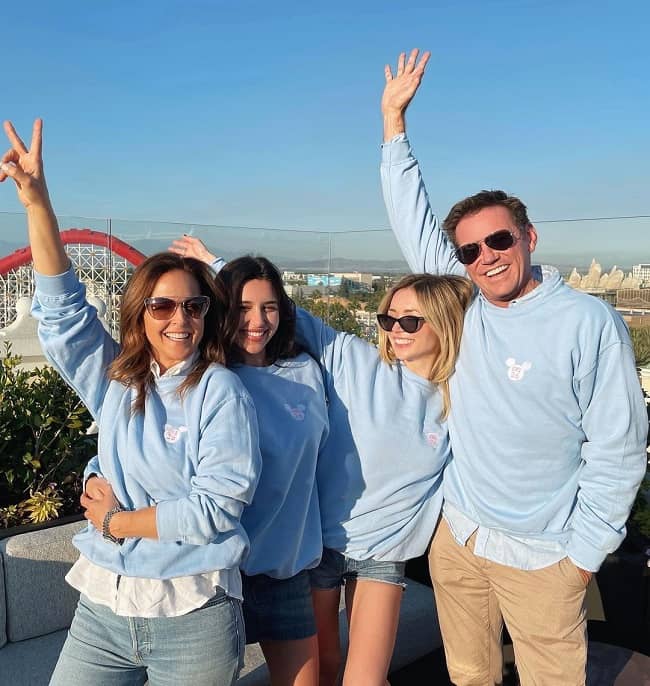 Talking about his social media presence, Bruce Somers Jr. goes by @brucesomersjr on Instagram. On this account, the public personality has 4.6k followers as of October 2021. Besides this, he is also available on LinkedIn, Facebook, and Youtube. Moving on, Somers Jr.’s net worth and earnings are still under review. On the other hand, his mother, Suzanne Somers is worth $100 million US dollars. Moreover, the Somers have properties in both Florence, Italy and Los Angeles, California, where the family split their times.