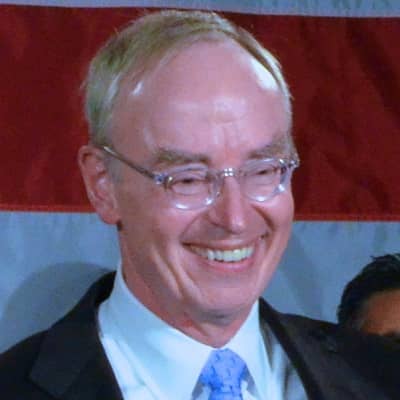 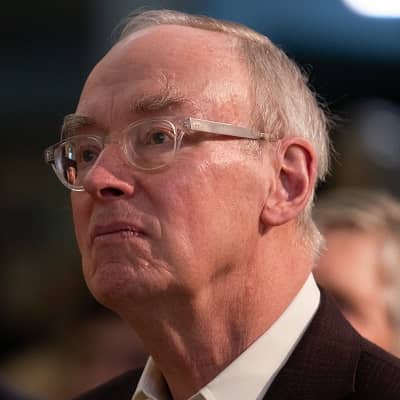 Bruce H Mann is an author, legal scholar, historian, and professor from the United States of America. Moreover, Bruce H Mann is also popular as the husband of US Senator Elizabeth Warren.

Bruce H Mann was born in Cambridge, Massachusetts, the United States on April 28, 1950. He was born under the zodiac sign Aries and he is currently 71 years old as of 2021. His real birth name is Bruce Hartling Mann. Furthermore, he holds American nationality by birth but his ethnic background is not available and he follows the Christian religion.

However, he has not provided any information about his parent’s identity as well as whether he has any siblings or not. Due to his success as a professor and scholar, we can assume that his parents raised him well in his hometown during his childhood days. 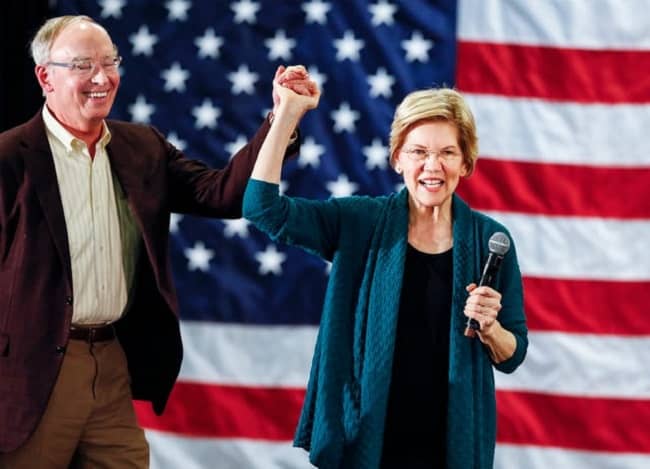 Caption: Bruce H Mann posing with his wife Elizabeth for a photo (Source: The Commercial Appeal)

He gained acknowledgment as an excellent faculty member of “Legal History”, “Trusts & Estates”, and “Property” while teaching at Penn Law. He has said the university is an exceptional place to teach as the students come prepared to like the law school while speaking about his experience teaching at Penn Law. The University gave him access to early American history because of its locality. 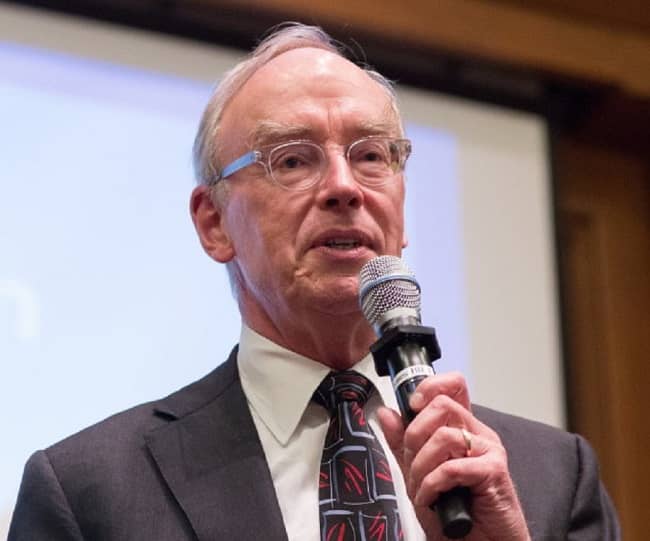 After that, he started working as a professor at Harvard Law School in 2006. Besides that, he also served as the president of the American Society for Legal History from 2011 to 2013. In 1987, he released his book titled “Neighbors and Strangers Law and Community in Early Connecticut” with the University of North Carolina Press. On September 14, 2010, his book’s digital version was released.

After that, he authored a book titled “Republic of Debtors Bankruptcy in the Age of American Independence” published by Harvard University Press in 2002. Besides that, he also wrote several essays and articles in history journals and law reviews. Moreover, he co-edited a book titled “The Many Legalities of Early America” and worked as an editor of “Law and History Review”.

Bruce H Mann has won SHEAR Book Prize, Littleton-Griswold Prize, and J Willard Hurst Prize from his work as a professor and author. Besides that, he won the Harvey Levin Memorial Award for Excellence in Teaching” in 1996 by Penn Law. Moreover, he also won the Lindback Award for Distinguished Teaching in 1999. The University of Pennsylvania has also honored him with four teaching awards for his work as a professor.

Bruce H Mann has garnered a huge amount of money as a professor, author, and other works. According to online sources, he has an estimated net worth of $2 million dollars from his work as a professor.

Bruce H Mann married a famous American politician Elizabeth Ann Warren in the year 1980. His wife was previously married to Jim Warren with whom she had two children. Moreover, he became the stepfather of Amelia and Alex Warren after his marriage to Elizabeth.

Talking about Bruce H Mann rumors and controversy, he’s not a part of them until now. Moreover, he is a passionate teacher and barely gets time to spend with his family. Rather than being involved in rumors, he likes to keep teaching his students at the University. 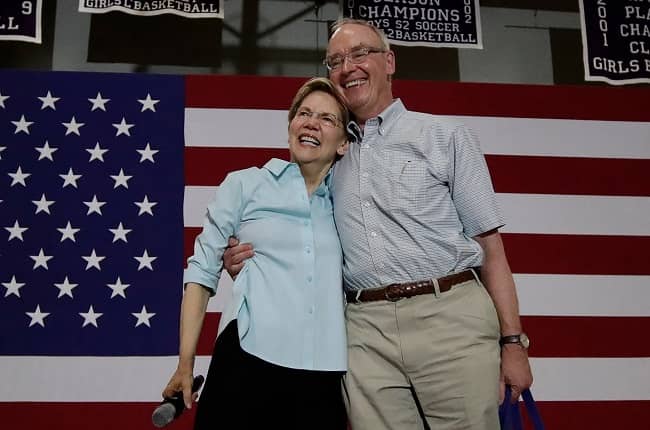 Bruce H Mann has white hair and dark brown eyes and also wears glasses. Besides that, there is no further information about Mann’s other body measurements.

Bruce H Mann is not active on any kinds of social media platforms like Instagram, Facebook, and many more. Moreover, he likes to spend his time reading American history and teaching his students.