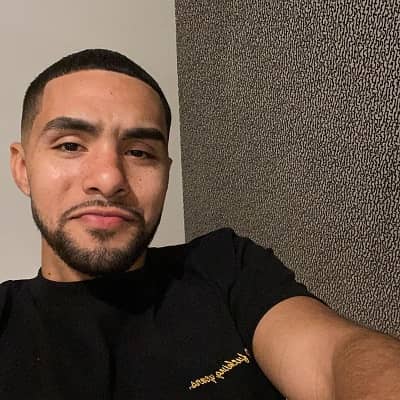 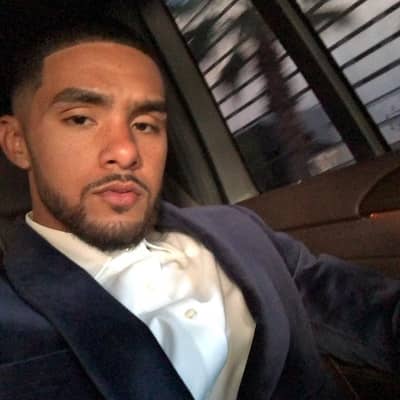 Brother Nature is an American internet personality. Brother Nature gathered massive fame after a Twitter video of him befriending a deer got viral. He has garnered a huge fan following as a wild animal befriender and has become an Internet celebrity.

Brother Nature real name Kelvin Peña was born on 11th August 1998. He was born in New York, USA. Similarly, he is 22 years old as of now. Moreover, he belongs to American nationality and was born under the star sign Leo. 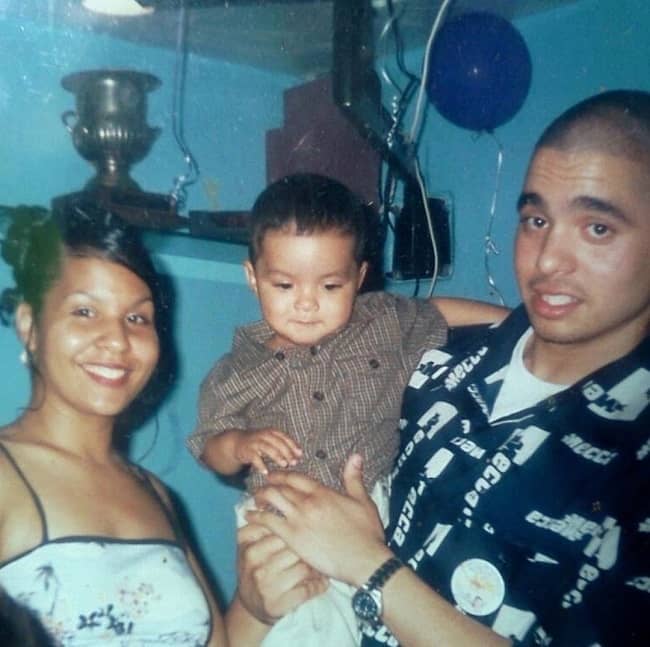 Brother Nature has graduated from high school in the year 2016 with a 3.8 GPA. Similarly, he attended Shoemaker High School. He had plans to pursue a degree in biology to become a pharmacist. Following, his massive popularity on the internet he has currently dropped the idea.

The internet sensation gained fame when a video of him talking and Befriending a deer in his backyard. Brother named the deer Money and started feeding him. Similarly, the deer grew used to him and started coming more often and even brought more deers. The internet named him a wild animal befriender. 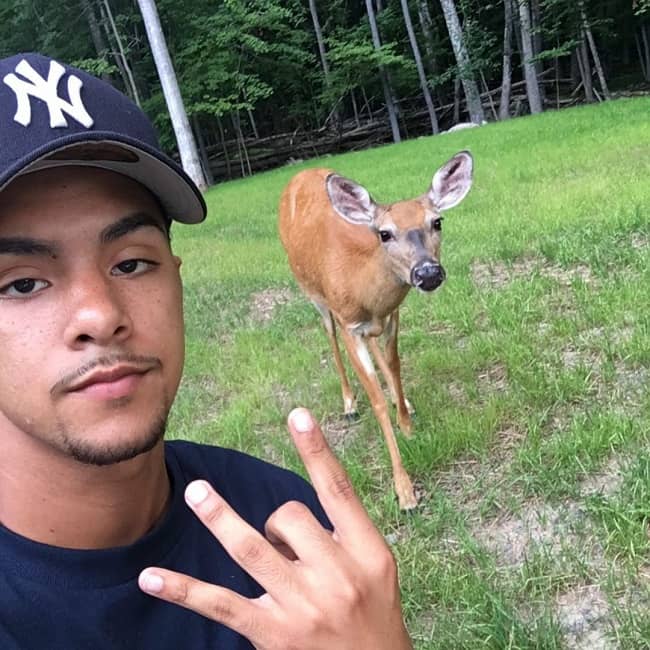 Similarly, after his videos went viral he continued to post similar content. He has even named the deer Canela, Bambi, and Lola. Furthermore, he likes to travel to various countries internationally and interact with animals. He loves animals and is often seen feeding and playing with them.

Some of the animals he has posted videos f are penguins, Girrafs, Chimpanzees, Goats, and man more. Likewise, in the year 2016, he started a non-profit charity organization called Everybody eats. He even raises $3000 USD to help feed the victims hit by the hurricane.

Following his immense popularity across social media platforms, he has acquired a huge amount of wealth over the years. The popular internet star enjoys a net worth of $200k USD. Brother Nature lives a very simple and ordinary life. He is mostly occupied taking care of children.

Furthermore, he has not received any awards as of now. He is sure to receive some awards if he continues to help animals and involve himself in charity works.

The 22-year-old animal activist is certainly very attractive and a good person by heart. It is pretty easy for any girl to fall in love with a man this kind and gentle. However, Brother is currently single and is not seeing anyone at the moment. He is instead focused on caring for animals.

The young activist faced major criticism over a tweet he posted when Brother was only 12 years old. He had made anti-black and anti-semitic comments.

Furthermore, he deleted the post and apologized stating “I apologize for the 12-year-old Kelvin and take total responsibility for my words. Everyone changes, everyone learns everyone makes mistakes.”

Brother is certainly a very attractive guy. His love and passion for animals certainly make him more attractive. Similarly, he is a fairly tall guy and stands tall at 5 feet 9 inches, and weighs 75 kgs. He has black hair and black colored eyes. 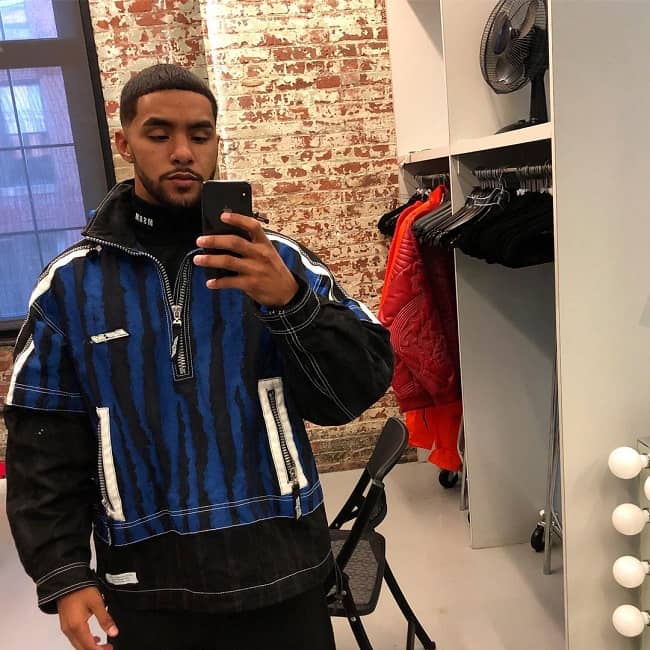