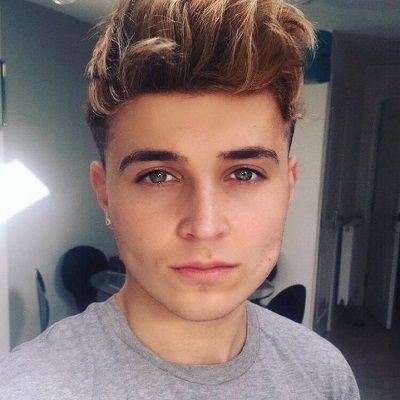 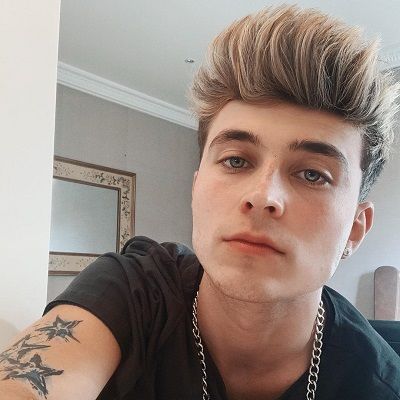 Brooklyn Wyatt is a British singer and musician who is currently affiliated with the boy band RoadTrip. Brooklyn Wyatt was inspired as a singer by then boy bands NSYNC and Backstreet Boys. He and Roadtrip vlog their experiences on the YouTube channel RoadTrip TV.

Brooklyn Avraam Wyatt-Gibson is the full name of this young pop singer. He was born on 1st October 2000, in Essex, England. As per 2020, his age is 20 years old. It is known that his dad’s name is Lee but sadly passed away. He has a mother, Clair, and stepfather, Daniel, and three half-siblings (Jude, Younger Half-Brother; Liani, Younger Half-Sister, and Tai, Younger Half-Sister). 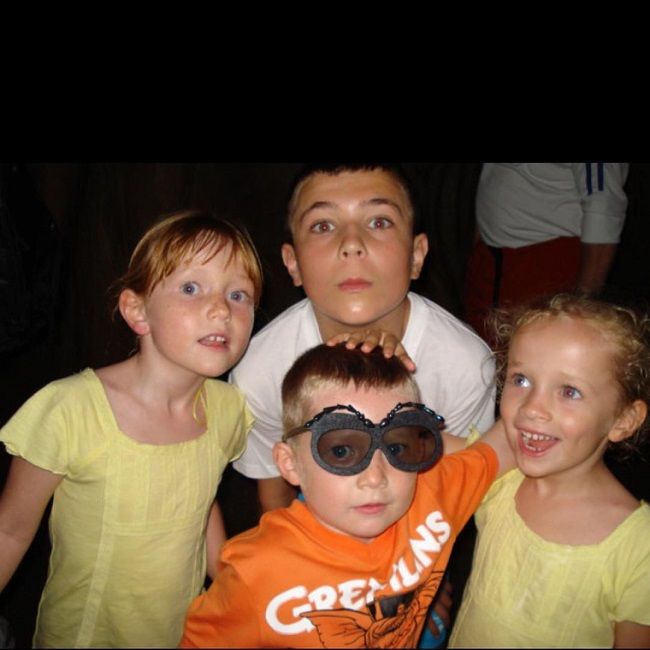 Further, he is British but has Greek and Cypriot roots. Brooklyn loved playing football while he was in school. Also, he is a dog lover and bears a pet British bulldog.

Wyatt attended Holy Trinity C of E Primary School and later enrolled at the Wilmington Academy. After graduating, he studied engineering at North Kent College but later dropped out to pursue his musical career.

The youngest member of the boy band, Roadtrip, gives very much attention to music. It’s been an important part of his life since childhood. He was inspired by NSYNC and Backstreet Boys in his early life. In fact, the real influence on his life and music is his father.

Eventually, he formed this boy (2016) and along with other four members (Andy Fowler, Rye Beaumont, Mikey Cobban, and Jack Duff). All the band members are from all over the United Kingdom. Blair Dreelan, musician and a songwriter is a manager for Roadtrip. 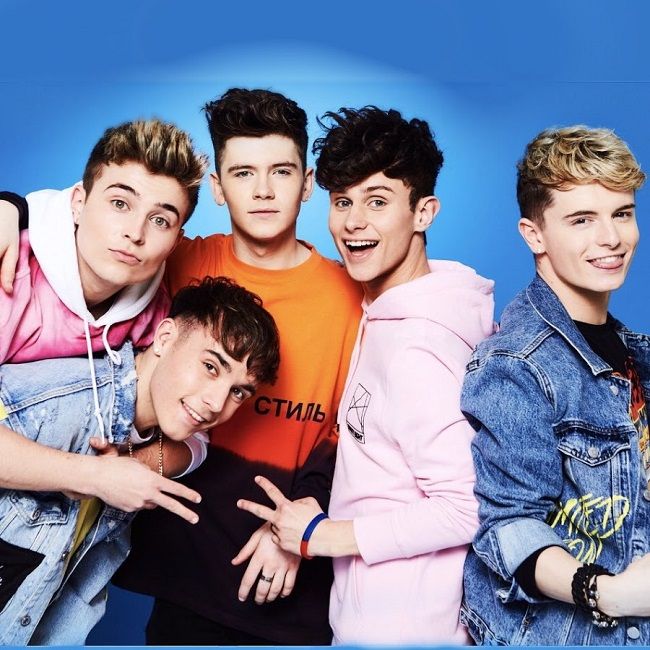 Likewise, the group set their YouTube channel on the same day the group was formed. Initially, this group covered well-acclaimed songs of Ed Sheeran, Justin Bieber, Adele, Shawn Mendes, and so on. They were even invited to the prestigious Magcon tour in 2016.

Similarly, Brooklyn has also been a part of the band’s original tracks and extended plays like Stranger, Tokyo Hotel, and Miss Taken. Nowadays he is a rising star and already loved by the crowd.

Income and Net Worth

Roadtrip singer’s main source of income is Pop Singer. There is not enough information about his cars, monthly/yearly salary, endorsement, etc., yet. We will update it soon. Even though his net worth estimated at around $100-$1m.

Wyatt never mentioned if he has a girlfriend. He has not publicly dated anyone yet. Definitely, he is focusing on his career and enjoying his bachelor’s life. Furthermore, He has never been into any kind of controversial acts and rumors on personal as well as professional life. He has managed a good profile.

Apparently slim build type Brooklyn has height of 5 feet 8 inches and a weight of 63kg. To add to his personality, his sparkling green eyes and dyed blond hairdo adds to the magic. His natural hair color is dark brown but it seems he likes to change hairstyles a lot, which makes him different from band members. He wears shoe size 11 and his smiling face adds to his charm. 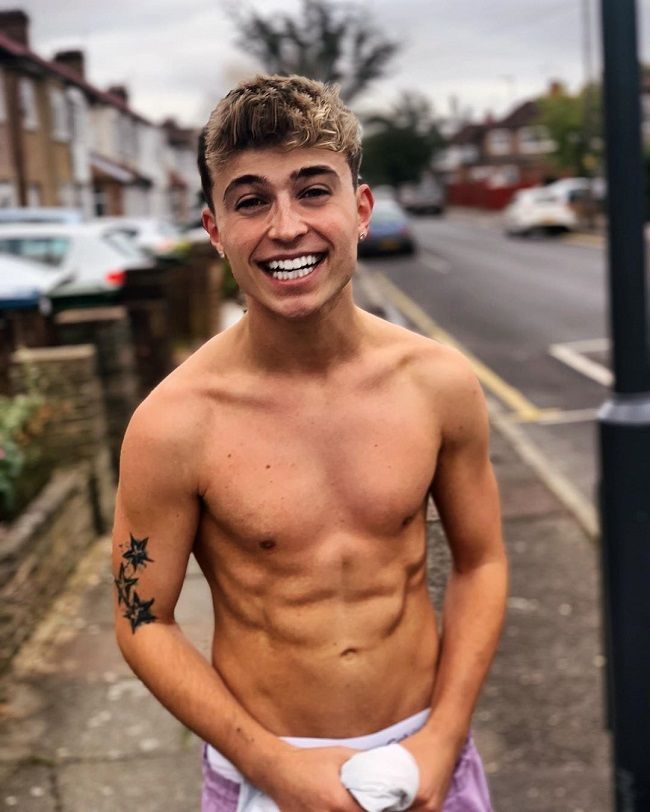