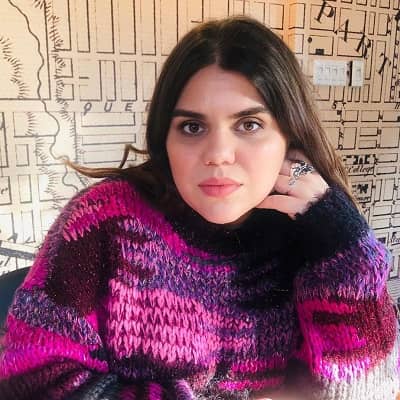 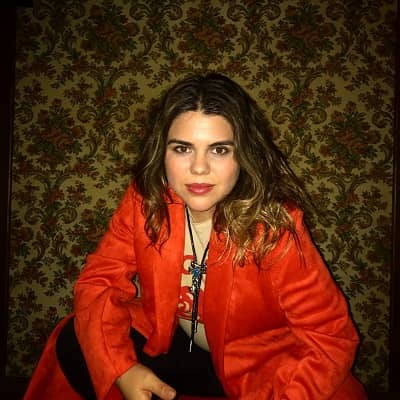 Brooke Markham is an actress, producer, and author from the United States. Moreover, she is popular for her roles in numerous movies and television series such as In the Dark, Foursome, and Cassandra French’s Finishing School.

Brooke Markham was born on the 15th of February, 1988, in Roseburg, Oregon, the United States of America. According to her birth date, she is 34 years old and holds an American nationality.

Moreover, she has a birth sign of Aquarius and Christianity. She is the daughter of Patrick Markham (father) and Connie Markham (mother). In addition, she grew up with her two siblings, whose names are Pat Hunt and Rachelle Carter. 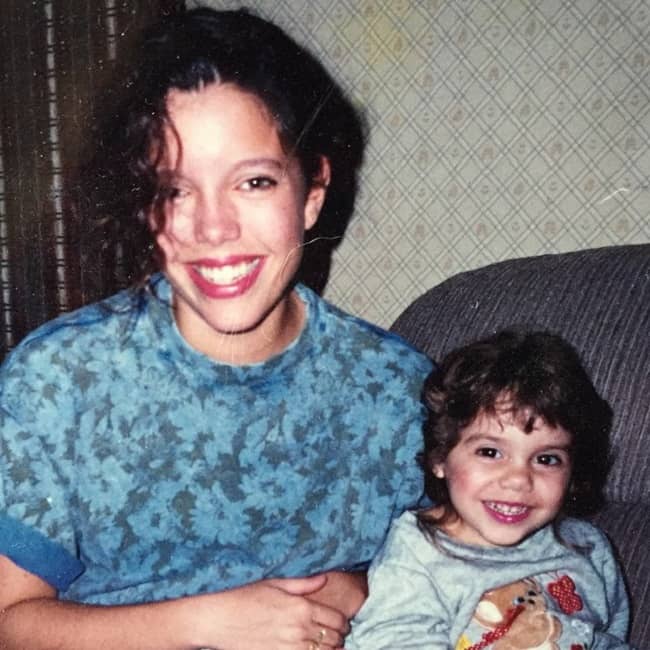 Regarding her academic career, she studied at Roseburg High School. Later, she joined Portland State University. She also joined the London Academy of Music and Dramatic Art to develop her acting abilities.

Brooke Markham made her television debut in 2014 when she was selected to portray Bridget in the drama “Guidance” episodes “The Pictures” and “The Secrets.” Crawford Collins, Blaine Kern III, and George Todd McLachlan also starred in the drama, which followed what happened after shocking photos of the most popular high school girl were leaked online.

She made appearances in 16 episodes of the comedy “Foursome” in 2016 before being selected to play Claire in all eight episodes of the romantic comedy “Cassandra French’s Finishing School,” which also starred Jessica Renee Russell, Brooke, and Calum Worthy and guided Cassie as she looked for a serious man to date. 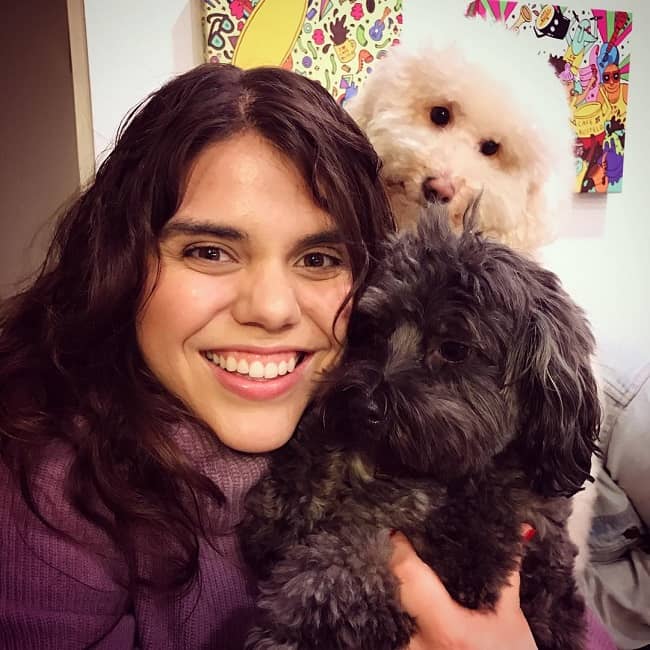 In the 2017 season premiere of the family series “A Kid Called Mayonnaise,” something that no network picked up, Brooke played Candy Alonzo. The 26 episodes of Corinne Kingsbury’s crime comedy-drama “In the Dark,” which also starred Perry Mattfeld, Rich Sommer, and Brooke, were her most recent appearances in a TV series. It has been airing since 2019 and centers on a blind woman who is searching for her friend’s murderer.

She portrayed The Woman in the 2016 comedy “Affirmations,” which was written and directed by Matt Shepherd and had Brooke and Sam Sero in supporting roles. In the same year, she portrayed Jenna in Raymond C. Lai’s horror film “Dying to Kill,” which also starred Dwayne Perkins and Lynn Chen but received mixed reviews.

She played Claire in the crime comedy “Deidra & Laney Rob a Train” in 2017, which earned Sydney Freeland a nomination for an audience award for best of next! at the Sundance Film Festival. The same year, she also played Dawn in the short comedy “Dominique’s Baby,” which centers on a 23-year-old woman who fakes pregnancy to get attention.

She played Ginny in the 2019 short horror film “The Final Girl Returns” as well as the 2018 comedy-drama “Dude,” both of which were written and directed by Olivia Milch. She finished filming the short “Ember” back in 2017, but it hasn’t been made public yet.

Worked as a Producer

Brooke has two producing credits. In addition to producing and writing the short film “Ember,” she also produced and wrote the 2019 horror thriller “The Final Girl Returns.” She received “very special thanks” in 2019 for Rhyan Schwartz’s comedy “Artista Obscura,” a mockumentary on some of the most obscure artists in the world.

At the moment, this actress has not yet received any awards or honors. However, with four other actors and actresses, Brooke is nominated for a single (joint) award: the 2016 Streamy Award for Best Ensemble Cast in a Web Series for their work on “Foursome.”

As an actress, she has collected a huge amount of wealth in her profession. Moreover, her net worth estimates at around $6 million and she has not yet shared other information regarding her income and salary.

Regarding her personal life, she is currently dating Jose Rojas. Jose is a bass guitarist. Apart part from this, Brooke has not shared other information regarding their relationship status in public. Moreover, this actress is not a part of controversy nor got rumors at the moment.

This actress stands 5 feet 3 inches tall and weighs around 60 kg. More than that, she has light red hair with black eyes and her body measurement is 34-28-34 inches. This actress wears a shoe size of 7 US. 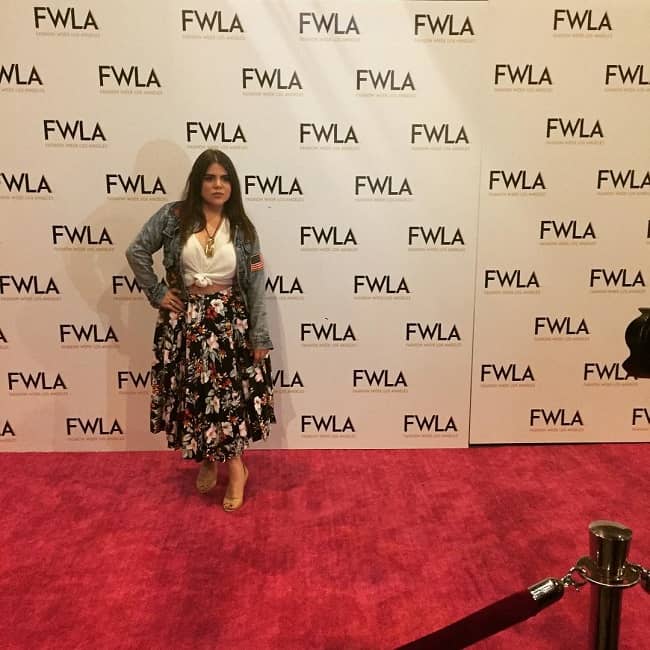