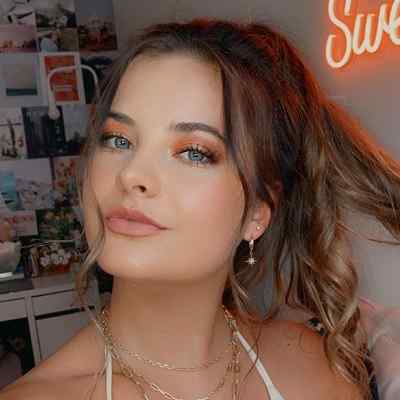 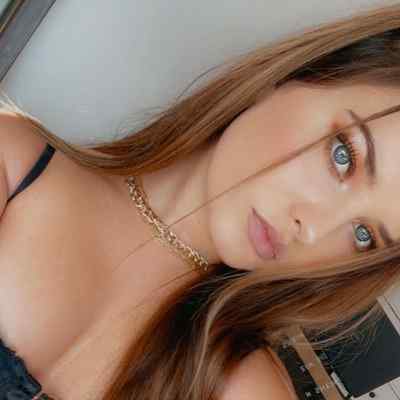 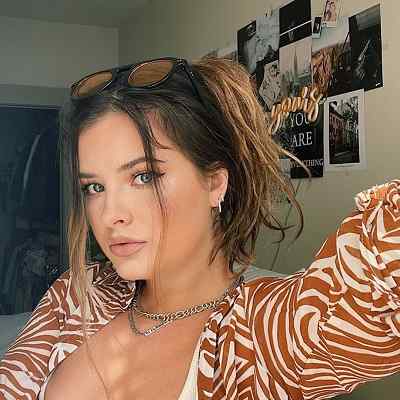 Brooke Hyland is an American Dancer and a Singer as well. Brooke Hyland is popular and known to audiences as a performer on Lifetime’s “Dance Moms”. And, her single “Summer Love Song” reached #9 on iTunes in the year 2012.

Brooke Hyland was born on January 30, 1998, in Murrysville, Pennsylvania, USA. She is 23 years old and is under the astrological sign, Aquarius. She holds American nationality.

Her mother’s name is Kelly Hyland and her father’s name is Randy Hyland. She has two siblings and their names are Paige and Josh. Her sister Paige also appeared on Lifetime’s “Dance Moms”. Paige Hyland is a popular social media star and is currently being followed by a huge number of people. Likewise, Brooke’s mother was seen supporting her daughters on episodes of the Lifetime series “Dance Moms”. Other than this, nothing much about Hyland’s family members is available as of now. 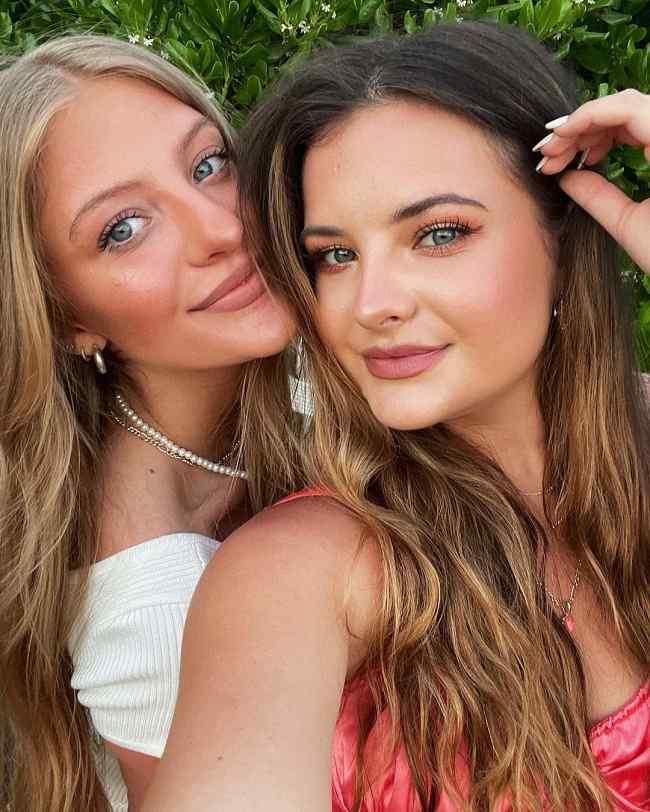 Brooke Hyland was fond of singing as well as dancing since she was young. She finally decided to take her passion to the next level by joining the ‘Abby Lee Dancing Company’. And, in the year 2011, she took part in the television reality show “Dance Moms”. This show helped Brooke gain a lot of visibility. And, in the same year, she was also in the music video “It’s Like Summer”.

Likewise, Brooke Hyland ventured into singing and even released her single “Summer Love Single” in the year 2012. The song first surfaced on iTunes on July 24 and was able to secure a spot in the top 10 music lists compiled during that time. And, she released her full-fledged album titled “Brooke Hyland” in the year 2013, which was able to receive a lot of acclaim. Hyland even released several other videos on internet platforms soon after. And, most of the videos were covers of popular songs.

Moreover, Brooke Hyland’s also audited for the part of Pepper in the year 2012 Broadway musical Annie however, lost the part to Georgi James. And, her talent, as well as gorgeous looks, have helped her earn many followers on the social media platforms such as Instagram and Twitter. She started a YouTube channel under the name “B R O O K E H Y L A N D”. Brooke created the channel on July 31, 2015, and has accumulated altogether 6,385,264 views until now. Since then, she has shared many videos on her channel and has been able to gain thousands of views and subscribers.

Brooke Hyland got into a fight with Abby Lee Miller who is the founder of the “Abby Lee Miller Dance Company”. She was also the dance teacher of Brooke. It is believed that Hyland’s mother also was involved in this ugly fight. The fight even grabbed the attention of the police. After this ugly spat, Brooke Hyland and her sister, Paige stopped attending Abby Lee Miller’s dance classes.

Brooke Hyland is in a relationship with Barret Hirschberg. She has shared pictures along with him on her social accounts. The couple seems to be very much in love and is very happy together as we can see through their couple pictures. Talking about Hyland’s past relationships, she was in a relationship with Nolan Betts. And, in the year 2017, she began dating Tristen Rose. Both of them are Instagram stars and started gaining fame and popularity after dating Brooke. 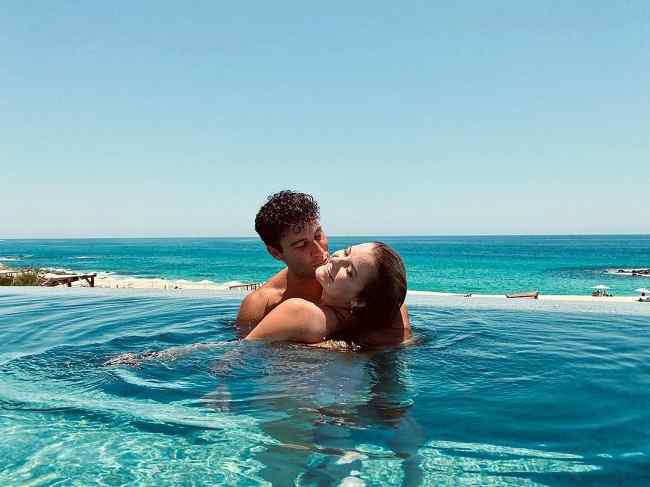 Brooke Hyland has a height of 5 feet 1 inch and her weight is 47 Kg. Focusing on her other body measurements such as her chest size, waist size, and hip size, their sizes are 31-23-31 inches respectively. Moreover, Hyland has blue eyes and dark brown hair. 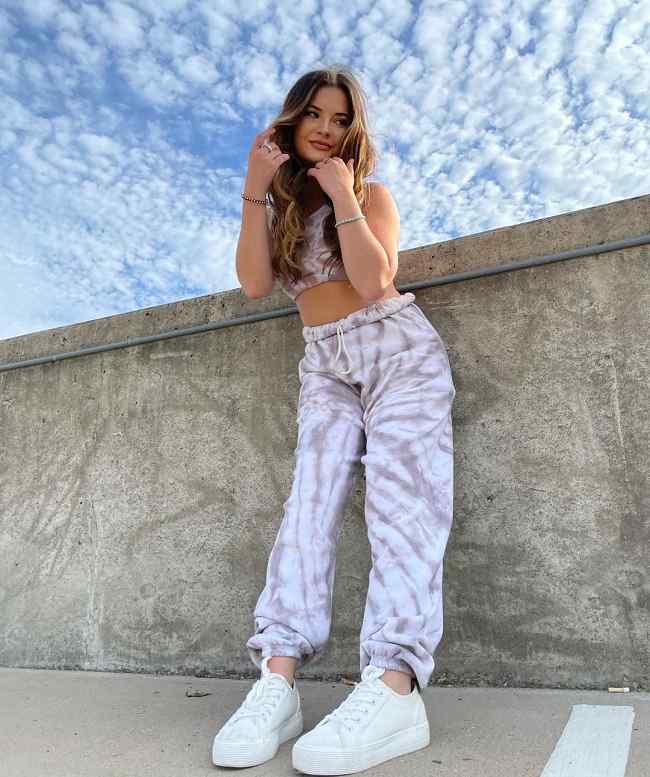 Brooke Hyland is pretty active on all of her social accounts. She has garnered 3.4 million followers on Instagram and 233K subscribers on Youtube. Likewise, she is also active on Twitter and TikTok and has mustered 571.4K and 1.5 million followers respectively.

According to wealthygenius, Brooke Hyland has a net worth of $500K and her main income sources are her social accounts, dancing career, and endorsements as well.