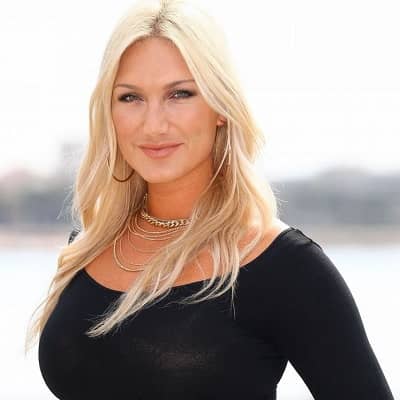 Brooke Hogan is a very famous, talented television star, singer, and actress from the United States. Brooke Hogan has made her name prominent on the map of the music industry through her amazing albums like The Redemption. While she is also famous as the daughter of Hulk Hogan.

Brooke Hogan was born on 5th May 1988, in Tampa, Florida, United States of America. This makes her 34 years old as of 2022. Her real name is Brooke Ellen Bollea. Her father’s name is Hulk Hogan, and her mother is Linda Claridge. While she also has a sibling named Nick Hogan. Hulk Hogan is a legendary wrestler.

He holds an American nationality and practices Christianity. She has Irish, Italian, Scottish, English, German, and French ancestors. Further, he belongs to the Caucasian ethnicity. She has According to astrology, she has Taurus as her zodiac sign. 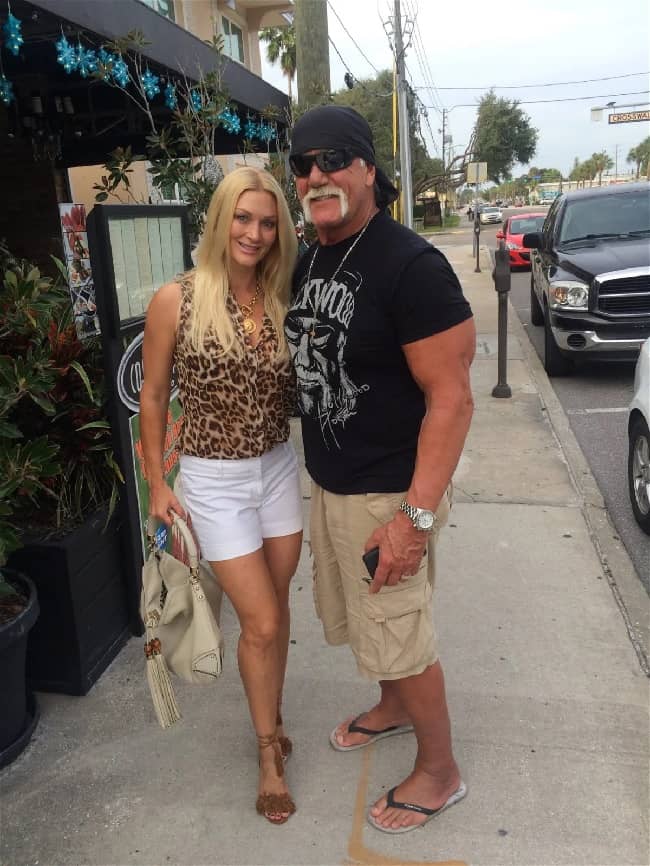 Talking about her formal educational status, she completed her schooling at Florida High school in his hometown. She also went to Central Catholic High School. And, she also accomplished his higher studies at university.

Profession-wise Brooke Hogan is a television personality, actress, singer, songwriter, and media personality. She has been in limelight for quite some time today. Initially, she began her singing career by signing with Trans Continental Records in 2002. She first released her album named Everything to Me in July 2004.

Some of her other albums are; Undiscovered in 2006 and The Redemption in 2009. Further, talking about her widely famous singles, are; Everything to Me, About Us, Falling, Hey Yo, Girlfriend, Taste Like Summer, etc. 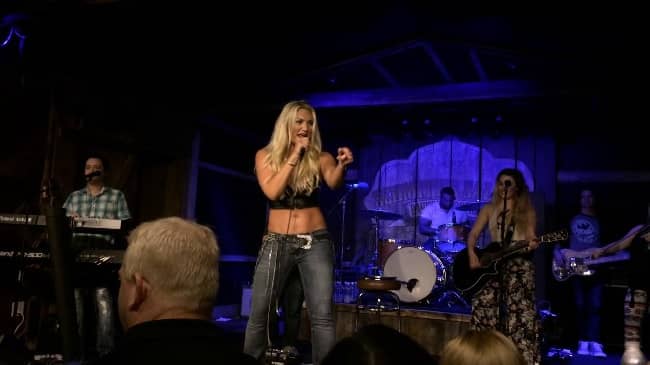 The song Everything to Me ranked in the top position on the Hot Singles Sales Chart in the United States. It was also listed 97th on the Billboard Hot 100. Following her career, she also worked with different artists over the years. She was also the first artist to sign with Scott Storch’s label, Storch Music Company.

Furthermore, she has also acted in some movies in her career. Some of the movie credits are; Little Hercules in 3D, Sand Sharks, Devour, 2-Headed Shark Attack, Skum Rocks!, Vengeance Wears in Skirt, School of the Dead, Give Me My Baby, etc. Moreover, she also worked in television during her career.

Some of her television credits are; Hogan Knows Best, America’s Prom Queen, Brooke Knows Best, Scare Tactics, Impact Wrestling, Glow, etc. She has co-starred with her father in the hour-long documentary Inside Out Hulk Hogan, Stage Dad.

Brooke Hogan is living a comfortable life with her family. Thanks to the fame and fortune she has earned from her work as of today. Moreover, her total net worth is about $4 million US dollars as of 2022.

Moving on toward the romantic and private life of Brooke Hogan, she is not married and single. Previously she was engaged to Phil Costa. He is a former Dallas Cowboys center. Later it ended in November 2013. 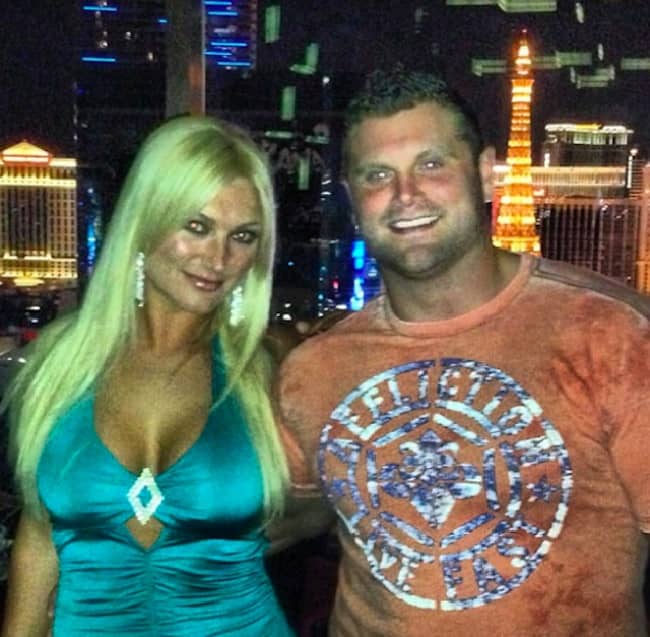 Brooke Hogan is very good-looking and has an amazing personality. The singer and artist stand about 5 feet and 11 inches tall. While he weighs 67kg.

Moreover, talking about the overall body measurement, the number ranges to 38 inches bust, 26 inches waist, and 37 inches hips. The color of her eyes is green, and she has blonde colored hair.

Brooke Hogan is also present on social media. She has a Facebook account under her own name with around 418k followers. While she also has an Instagram account under the name @mizzhogan with 392k followers.