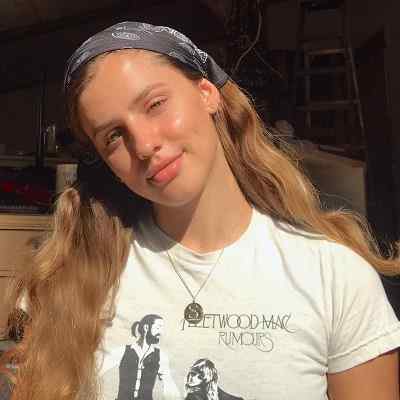 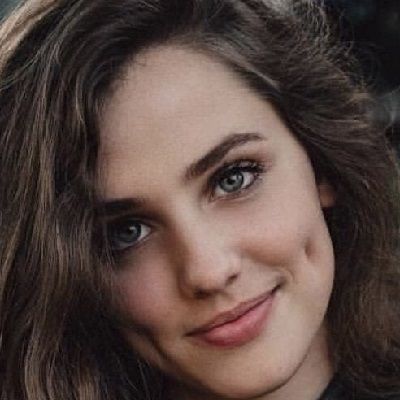 Brooke Bush is an American social media personality who has gained fame for posting vlogs on her YouTube channel. Brooke Bush posts regular vlogs about her daily life and experiences.

Brook Bush was born on March 30, 1999, in her birthplace, Kentucky, the US under the zodiac sign Aries. She is 23 years old as of 2022. Moreover, she hasn’t revealed this to her parents as they are already divorced. Her siblings are Clayton Bush, Hunter Bush, Loryn Bush, and Rachel Bush. Since childhood, she has been interested in different sports as American football was her favorite sport.

There is still no information about her education. But looking at her age, Brook might be attending a University unless she decided to drop out or discontinue her educational journey. 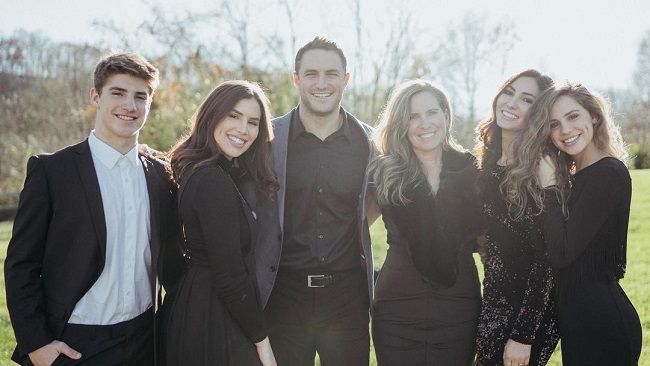 She gave a start to her career after entering YouTube on April 19, 2013. However, she was inconsistent in uploading her video as she uploaded videos of her trip and vacations. On April 13, 2015, she posted her first video titled ‘Spring Break Destiny FL’. The video was about Bush and her friend, during 2015 spring break in a city in Northwest Florida. She posted her next video on 6 June titled ‘Creek Day‘ and has more than 35 k views. The video is set to Sleepyhead by Passion Pit and it chronicles the day Bush and her friends spent at a creek.

Bush started to include her family in her videos and the channel found a loyal group of viewers. Nowadays her videos have hundreds of thousands of viewers. She started doing a regular vlog on November 11, 2018. Some of her most popular vlogs are ‘VLOG 100: Prom from a boys perspective, and ‘VLOG 99: I and my little brother get in a fight.  Other vlogs are ‘VLOG 113: First day of High School from a Boys Perspective’, and ‘VLOG 156: Clay’s first college Scrimmage’.

Moreover, Brook was inspired by her favorite vloggers Kian Lawley and JC Caylen of the ‘KianAndJc’ channel and their inspiration helped her create her self-titled channel.

Bush posted her first Instagram post on September 22, 2012. The picture was of Bush and her brother Clayton together. The picture has the caption “Hello. If you see this. You have now officially stalked me”. In her next post, she uploaded a photo with her two sisters on October 20, 2012. On January 1, 2013, she posted a picture of her childhood. She appeared together with her friend Taylor Mann.

Bush set up her Twitter account in December 2013. She has posted a couple of thousands of tweets since then. She is not as active as that on Instagram or YouTube on Twitter. But she uses it to interact with her fans. As of May 2019, she worked as a wedding videographer and was planning to be employed at an animal sanctuary. But as of today, it is unknown. 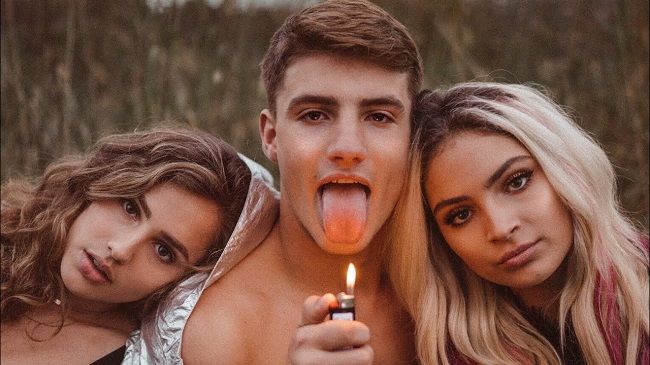 Brooke Bush is currently in a relationship. She is dating a guy named Christian Grey Epps. However, she often posts pictures with him spending time together. The couple looks adorable and also they are loved by fans. Her fans wonder about the duo and have a very beautiful bonding. Moreover, there is no information regarding her past linkups and as of now, she is enjoying her duo life. Besides all of that, she is also focused on her social media fame and has maintained a good image. 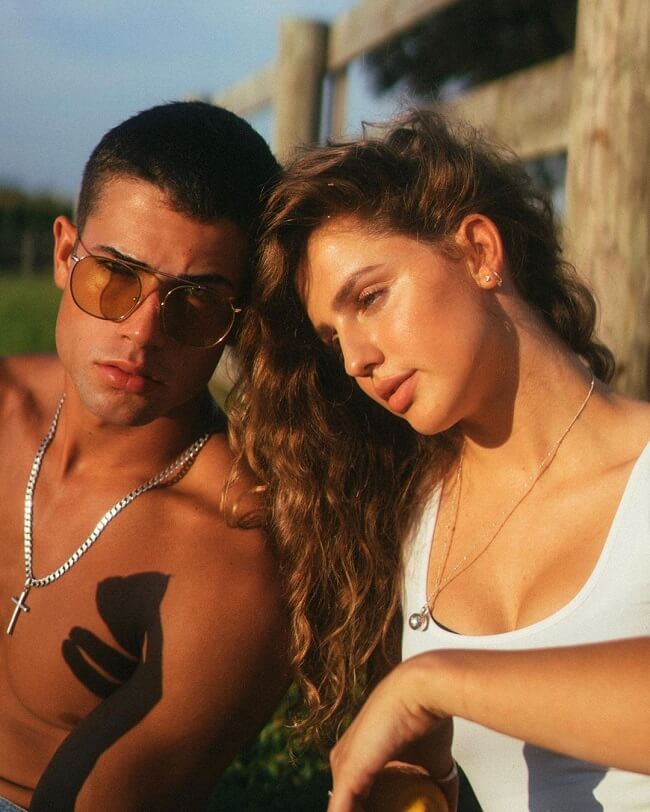 Caption: Brooke Bush captured in a hot look with her boyfriend (Source: Instagram)

According to some wiki sites, Brooke Bush has a height of 5 feet 4 inches. She weighs about 55 kg and carries a slim body structure. Full body measurements, shoes, and dress size are still unknown. She has light brown hair and hazel eyes. She is very fit as she is under regular fitness and is very attentive towards her diet.

Brooke Bush is pretty active on social media. She has 11.7k followers on Twitter and 339k followers on Instagram titled ‘babubushwhacked’. Likewise, Brooke has 608k subscribers on her self-titled YouTube channel. She is not active on Facebook. Her Twitter account is available under the name ‘@bush_brooke’ but is not officially verified.