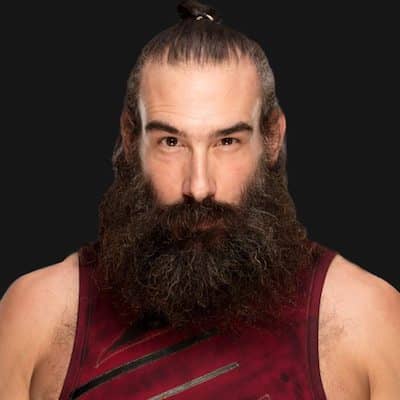 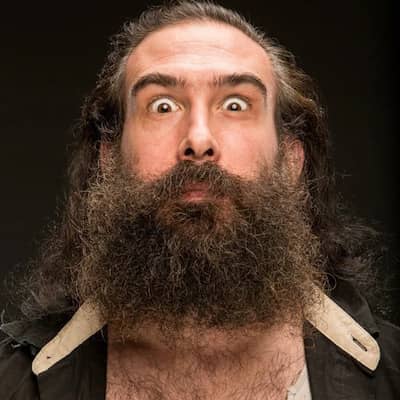 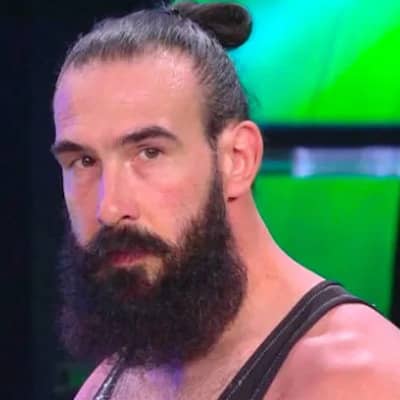 Brodie Lee was a famous American professional wrestler and actor. Brodie Lee is popular for his tenure in WWE, where he performed under the ring name Luke Harper.

Brodie Lee was born Jonathan Huber on December 16, 1979. His birthplace is in Rochester, New York, USA.

His religion was Christianity and his zodiac sign was Sagittarius. He maintained a private life regarding his early life and his parents.

Therefore, information about his father and mother is not available. However, Lee has a brother who is also a professional wrestler. 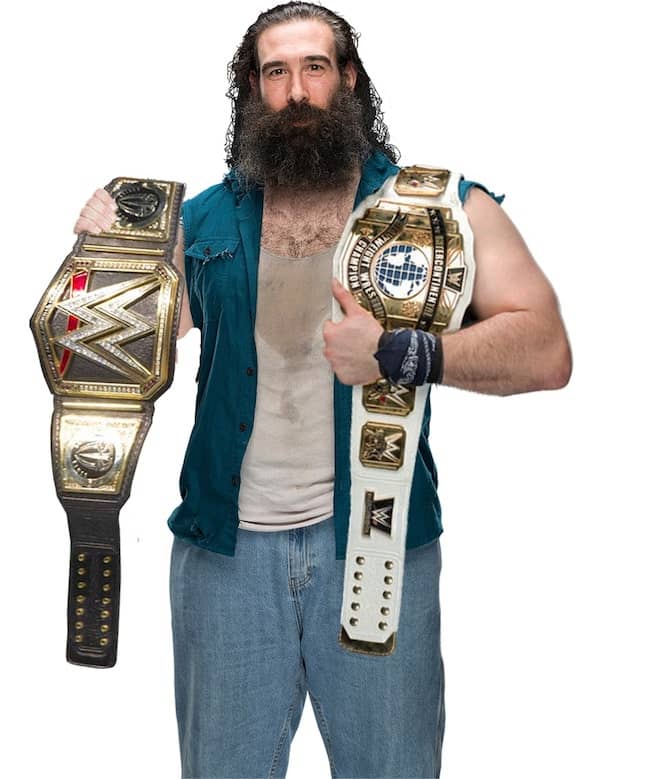 On December 26, 2020, at the age of 41, Lee died at the Mayo Clinic in Jacksonville, Florida. He was hospitalized for an undisclosed lung issue in late October 2020.

However, the official cause of Lee’s death was later revealed to be the rare condition of idiopathic pulmonary fibrosis.

Moreover, as a professional wrestler, he maintained his body well. This personality’s eye color was brown and had long dark brown colored hair. Also, he kept his beard long.

Luke was one of the popular names in the wrestling industry. Harper was associated with WWE from 2012 to 2019.

Following his departure from WWE, Lee was associated with AEW. At that time, his net worth was $3 million.

From the years 2003 to 2012, he worked under the Brodie Lee name on the U.S. independent circuit for promotions like Chikara, Ring of Honor (ROH), Dragon Gate USA (DGUSA), and Squared Circle Wrestling (2CW), as well as Dragon Gate in Japan.

Moreover, upon signing with WWE in the year 2012, he assumed the Luke Harper name and was sent to WWE’s developmental territory in Florida Championship Wrestling (FCW) before debuting in NXT as a member of The Wyatt Family.

And, for most of his WWE career, Lee was closely associated with Wyatt Family members Bray Wyatt and Erick Rowan. 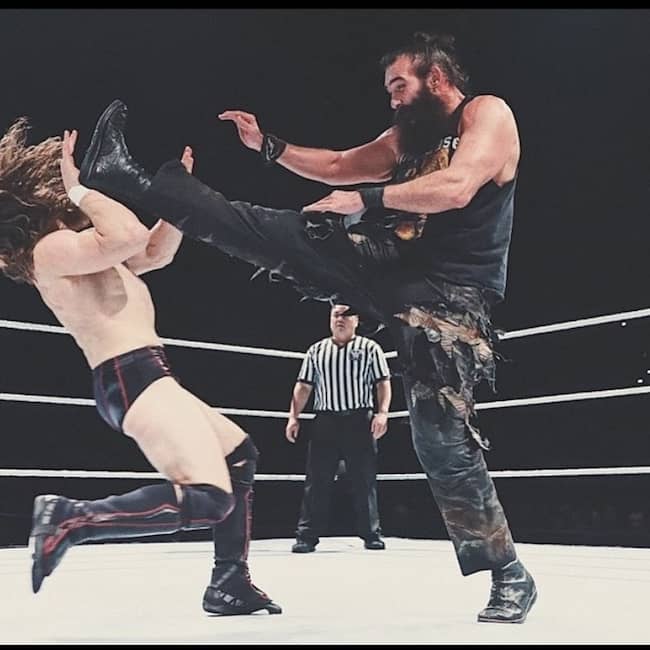 Therefore, the team of Harper and Rowan, also known as The Bludgeon Brothers in one of their later tag team runs, went on to hold the SmackDown Tag Team Championship once more.

During a brief run as a singles competitor, he became a one-time WWE Intercontinental Champion.

Lee departed WWE in December 2019 and eventually made his AEW debut in March 2020 as Brodie Lee, revealing himself to be “The Exalted One” (the previously anonymous leader of The Dark Order) and winning the AEW TNT Championship in August of the same year.

In the year 2017, he appeared as Pitchfork Perry in an episode of the period drama series Damnation. Similarly, in the year 2018, he played Lachlan Allsopp in the action-horror film Mohawk. 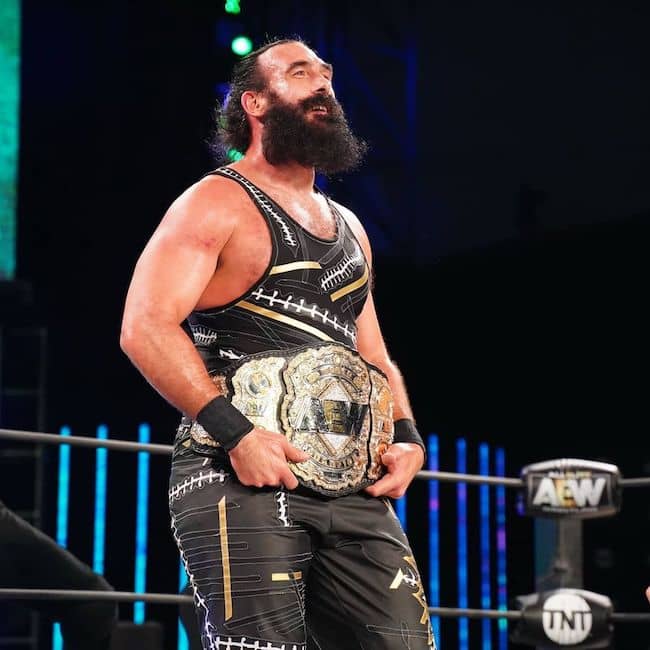 Lee married Amanda, a fellow professional wrestler. Together, they had two sons named Brodie and Nolan.

Likewise, following his death, Brodie was signed to All Elite Wrestling and became a member of his father’s faction The Dark Order at the age of 8, with AEW announcing that he can immediately start to perform for the company when he comes of age if he so wishes. 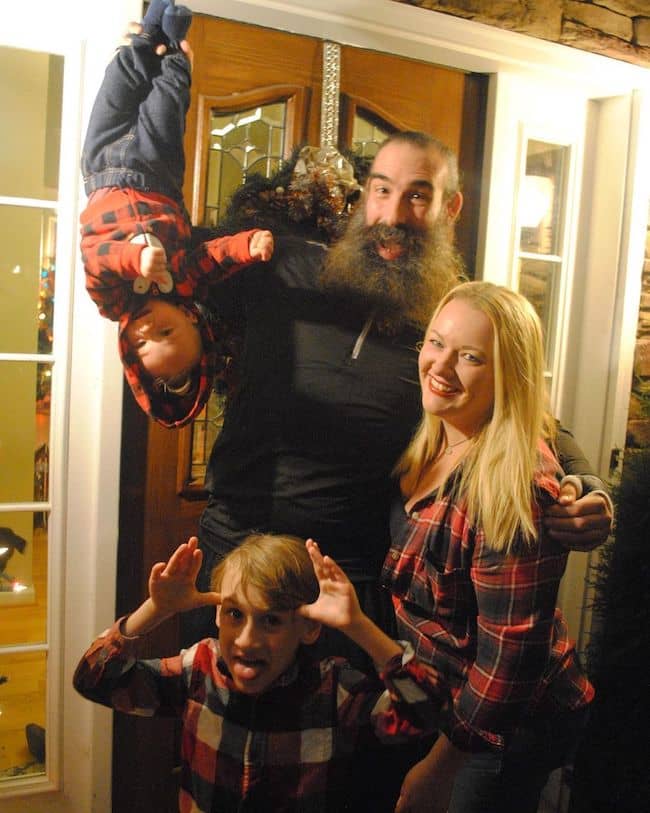