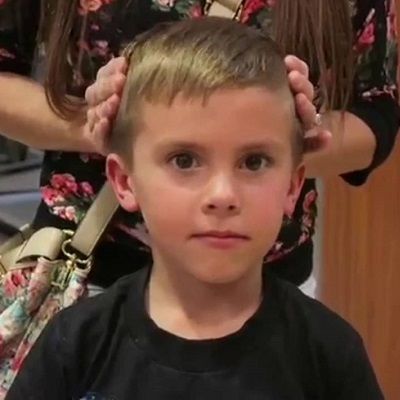 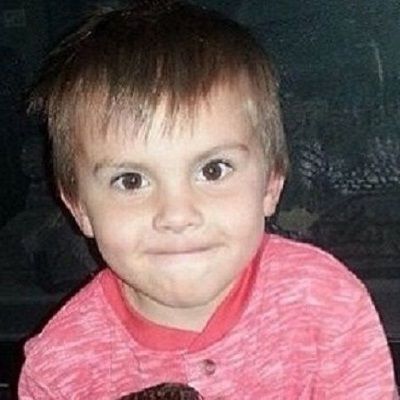 Brock Butler is a member of the famous Youtube family channel under the name “SHAYTARDS”. Brock Butler is also famous as Rocktard. Their Youtube channel has been able to amass 4.94 million subscribers until now.

Brock Butler was born in Idaho, USA, on June 10, 2010. He is 9 years old and is under the birth sign, Gemini. He holds the American nationality.

Brock’s mother’s name is Colette Butler and his father’s name is Shay Carl. He has four siblings and among them, two are brothers and two are sisters. His brother’s names are Daxton and Gavin and his sister’s names are Emmi and Avia. Their parents always feature them in their family Youtube channel. Likewise, Brock is the fourth child of the family. As per their Youtube videos, everyone loves Brock. 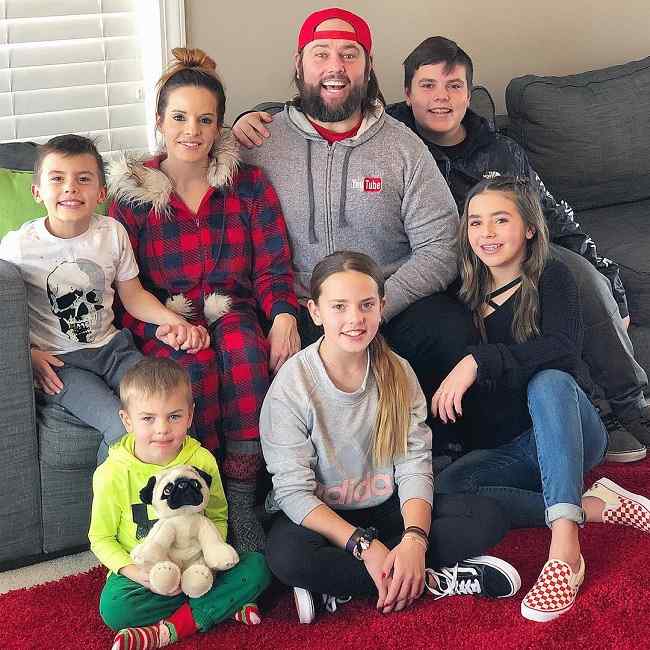 Caption: Brock Butler along with his family members (Source: Instagram)

Regarding Brock’s educational background and qualification, the name of the school that he is attending is not available at the moment. Considering his age, he must be studying in primary school.

Brock Butler is a born famous personality. However, he became famous even before he was born. Interesting and the strange fact is that Brock had started experiencing fandom, love, and adulation and affection of his admirers when he was merely a fetus. Because fans and admirers knew about him as the Shaytards had documented Collette’s entire pregnancy on the Shaytard vlog channel.

Brock is the second youngest member and the fourth child in the family. He is popular as Rocktard. He is basically a Youtube star. Brock Butler is naughty, innocent, funny, cute, adorable, intelligent, and fun-loving as any normal child. Brock has been in front of the camera his entire life and even before he was born.

Shaytards always feature heir children in literally every video they posts on their channel. The channel was created on October 2, 2008, and has been able to garner 2,839,481,406 views until now. Brock was first introduced to the channel when he was merely a fetus. However, Brock was officially featured on the Youtube channel after two days of his birth. As his parents posted a video of him after he was born. The title of the video is THE BABY IS HERE!!!. This was uploaded on June 12, 2010, and has gained 7.7M views to date.

Likewise, some of the popular videos featuring Brock on their Youtube channel are WE GOT A SWIMMING POOL!, A BABY IS BORN!, SHAYTARDS FAMILY CANNON BALL!, SHAYTARDS CHRiSTMAS SPECiAL 2014!, THE BEST RIDE AT DISNEYLAND!!!, and CUTEST HULK SMASH EVER!!!. All of these videos have garnered millions of views to date. Likewise, Brock’s family was even interviewed on Anderson Cooper. 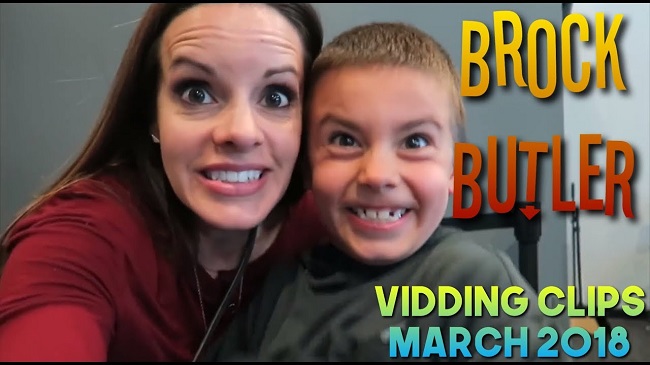 Brock Butler is probably single as he is very young to be in any kind of relationship. Even though, he is just a child, he has a lot of admirers so it wouldn’t be a surprise to know that he would always have admirers in his growing phase. So, he would eventually have a girlfriend and be in a romantic relationship in the near future.

Brock Butler was the easiest baby of the five children as claimed by his parents. He was mild-mannered and loved making noises, and has a fancy for dancing and singing. Brock began crawling when he was barely nine months old. It was said that when he was a toddler, he had a rivalry with the family dog named Zeke. But was extremely fond of his younger brother, Daxton and cousins, Cooper and Gage. He is close to Emmi and Avia as well. Brock can also perform flips and cartwheels and his favorite food is mac and cheese.

Furthermore, the interesting fact about Brock Butler is that he is very much attached to his blanket as we can see him carrying his blanket around in their Youtube videos. And, he even throws fit if he can’t find his blanket near him when he feels sleepy or has just woken up.

The body measurements of Brock such as height, weight, chest size, waist size, hip size, and other sizes are not available at the moment. All of those measurements are still under review. However, he has got brown eyes and brown hair as well. 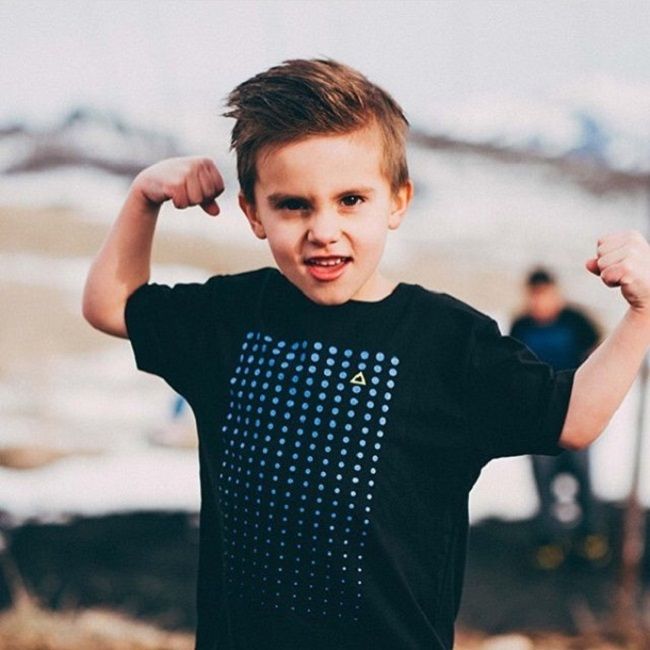 Brock only owns an Instagram account. But his account is handled by his parents as he is still very young to use any social accounts. However, his Instagram accounts have gained 2526 followers until now. Moreover, their family Youtube channel has garnered 4.94 million subscribers to date.

Talking about his earning and income, he is still young and doesn’t earn at this age. He is still a child. However, in the future, he would earn and have a good amount of earning.