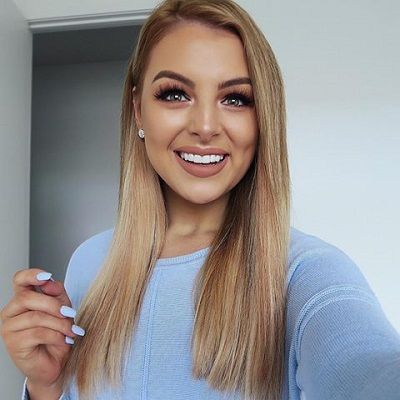 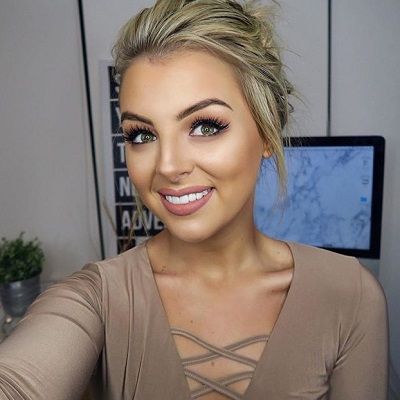 Brittney Lee Saunders was born on 27 April 1993 and is currently 28 years old. She is originally from Newcastle, New South Wales, Australia.

Similarly, her parents are her mother Sharon, and her father Owen Saunders. She also has a younger sister namely Emma.

She shares an amicable relationship with her ex-stepmother, Jackie, and ex-stepsiblings, Josh and Hayley.

Talking about Brittney Lee Saunders’s social media presence, she is a Youtube sensation and hence has personal accounts on several media platforms.

They broke up in November 2016 and their break-up created a lot of sensation on the internet. She announced her break-up through a Snapchat story.

Prior to that, in mid-October 2016, they had had a public tiff and the reality of their tumultuous relationship had been revealed. She had also accused Ryan of using her fame to build his own social-media fan base.

With mascara pouring down her face, she announced that she had been dumped by her boyfriend. She said:

“Dylan has broken up with me, he’s left me. His reason for that is that he ‘doesn’t love me anymore’, which honestly is f**king upsetting. Two days ago I had the person who I thought was the love of my life tell me he doesn’t love me anymore. To me, that’s nothing but a cowardly excuse for whatever is actually going on. It really sucks to pour your heart and soul into someone to have them all of a sudden be able to say ‘I don’t care’.”

The pair shared a very public relationship and documented their whirlwind romance across multiple social media platforms, even starting a joint YouTube channel together.

Prior to the public breakup, she frequently featured Dylan on her Youtube videos as well as Instagram posts. The video titled SWEET AND SOUR CHALLENGE?! is the last video in which her ex-boyfriend Dylan appeared. 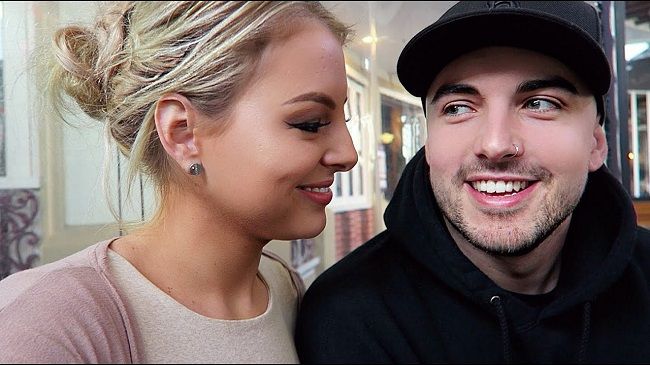 She shares her videos through her self-titled channel “BRITTNEYLEESAUNDERS”. She is also known for her Australian tries American products videos.

Similarly, her first video is titled My Makeup Collection. Besides Youtube and social media, she is also an entrepreneur who owns the natural and vegan skincare, haircare, and body care company called Getnkd.

She was in high school when she came across Youtube and was fascinated by the platform. She started off using her Laptop’s webcam.

Towards the end of high school, people actually started tuning into her channel and hence she realized she could make Youtube her job.

On her Youtube channel, she has posted a video featuring Jake Rich and the video’s title is Bean Boozled Challenge.

On her channel, she has been creating videos on beauty, makeup, and fashion since its creation.

She is known for featuring high-end beauty products in her videos. The channel also includes storytime videos and Q&A sessions.

Her storytime video segment has featured her talking about her breast-augmentation surgery, her breakup with YouTuber Dylan Sean Ryan, and her clothing line.

With millions of YouTube subscribers and collaborations with several high-end cosmetic brands, she is regarded as one of the most successful Australian beauty vloggers.

She started making YouTube videos out of boredom. Eventually, she developed a passion for beauty and fashion and became more focused.

The fame she had begun earning back then made her concentrate on her vlogging career. 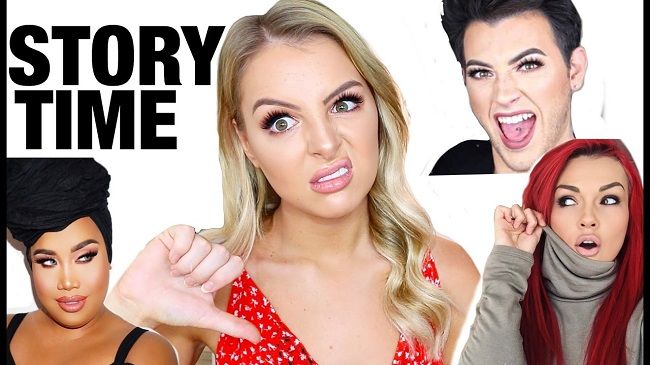 One of her videos, MY MAKEUP COLLECTION, AND STORAGE!, released in 2017, displayed her huge makeup collection that included scores of expensive luxury products.

She showed how she organized her makeup collection in a 16-drawer organizer set. Her lipstick collection was worth more than $2,000.

She then revealed that most of the products had been sent by companies and public relations representatives for her to review on her vlogs.

Some of the luxury cosmetics she owned were Too-Faced Born This Way foundations and Urban Decay lipsticks.

Her videos made her a celebrity almost instantly. Her YouTube channel which primarily hosted makeup hauls, tutorials, and other related videos, soon earned a massive number of subscribers.

In one of her storytime videos, she shared the experience of her breast augmentation surgery. She also discussed body positivity and self-love. Her YouTube channel now has over a million subscribers.

In 2015, she made her debut as a pop star with her single Set Fire To Me, which is available on iTunes.

Within six hours of its release, the single became a chartbuster. The single peaked at the 33rd spot on the iTunes Australia chart. 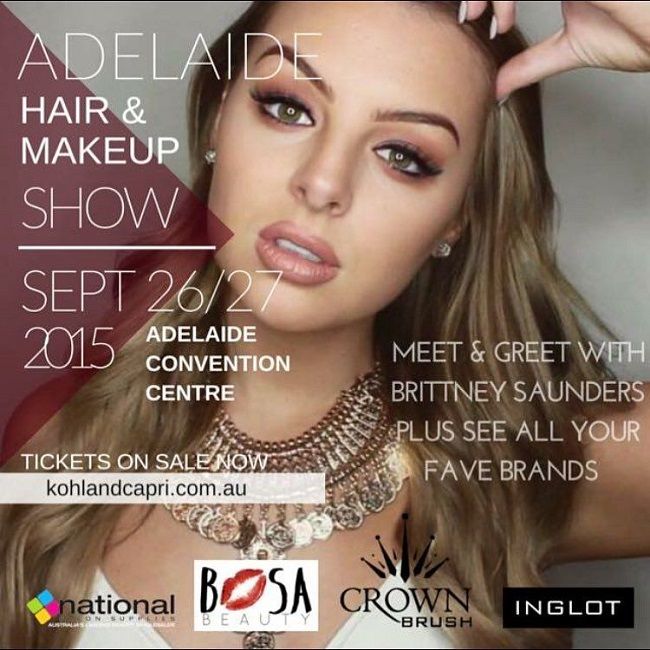 In July 2017, she launched three signature makeup looks at Madame Tussauds Sydney. The three looks were Smokey Eyes, Pop of Color, and she Everyday Go-To.

She has also collaborated with brands such as Colgate, Herbal Essences, Smirnoff, Ben & Jerry’s, and Maybelline and has featured their products in her videos.

In 2017, she launched her clothing line, FAYT. She offers a range of exclusive designer apparel and accessories that are available for sale on the label’s website.

The launch party for FAYT was held in Sydney. Moreover, she also owns another clothing brand, Staple Swim.

Moving on, her net worth estimation is around $1 million to $5 million dollars. Her primary income source is her self-titled Youtube channel.

Her exact height, weight, and other body measurement details are not available.

Nevertheless, she opened up in 2016 that she often compared her body with others, and hence she started 2017 with the new goal to accept her body as it is and stop comparing it with others.

Similarly, she has hazel eyes and blonde hair.