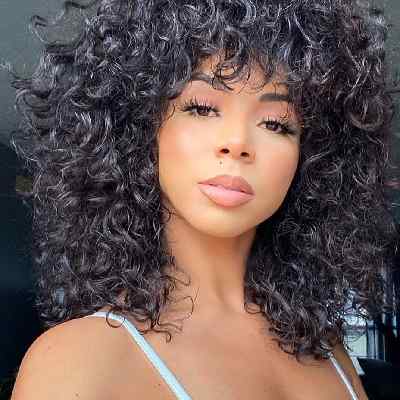 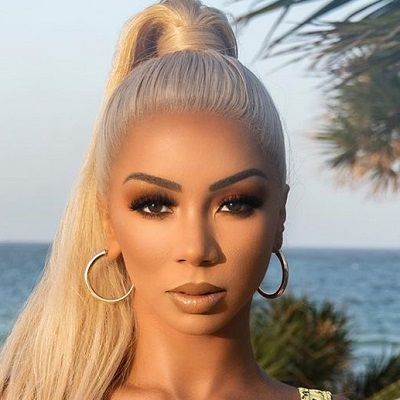 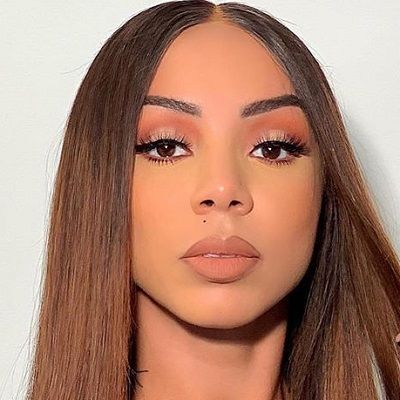 Brittany Renner was born on February 26, 1992, in Ocean Springs, Mississippi, USA. And he later moved to Los Angeles, California. As of 2022, her age is 30 years old and his zodiac sign is Pisces. She has two siblings, a brother named Steven and a sister named Lexie. She has not mentioned her parent’s names.

Furthermore, Brittany is half African-American by ethnicity. She attended the ‘Jackson State University’ and played soccer during her university days. At the University, she helped the Tigers in winning the SWAC championship in 2010. 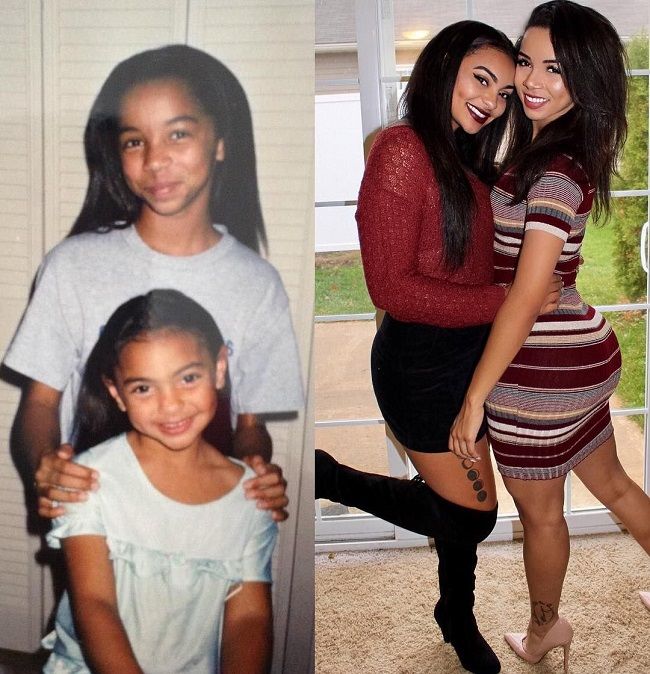 Brittany is a fitness model by profession. She started her early career by involving in various kinds of jobs including working as a salesgirl and caregiver. She also worked as a Zumba instructor for a while. Always a fitness freak, Renner has put her voluptuous and toned figure along with her gorgeous looks to good use by posting her beautiful and attractive pictures on different social media platforms, especially on Instagram.

The photos along with her videos on her YouTube channel eventually earned her huge fame which has aided her immensely in building a public image for herself thus creating an exclusive brand value. Further, her popularity has fetched her various other opportunities including being hired for seminars, events and boot camps by several organizations. Brittany received an invitation from renowned organizations such as Xbox and Microsoft among others to conduct boot camps.

Her fitness video ‘Brittany Renner Track Circuit’ garnered her immense popularity. Buoyed by such huge popularity on social media, she created her own fitness website ‘brittanyrennerfitness.net’ where she offers different apparel such as hoodies, V-necks, leggings and yoga pants. Moreover, she has posted pictures to Instagram of herself alongside fellow fitness guru Shaniah Dipuccio.

Renner also has a fitness app that is available on the Google Play Store, Apple App Store and Microsoft. The users of the app can access Renner’s workout routines, a nutritional guide to healthy eating and also information to all Renner’s upcoming events. 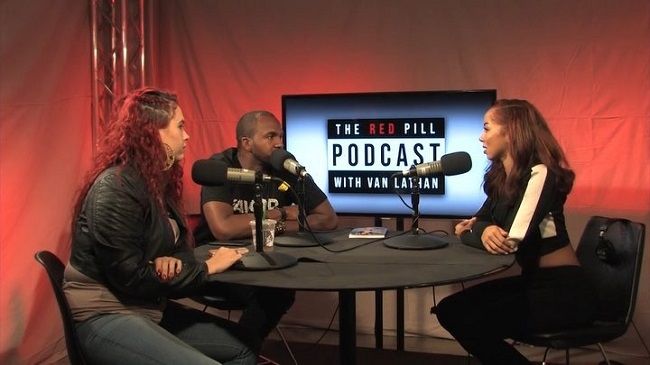 Coming towards her earnings and net worth, she obviously earns a pocketful of money. She earns through her online sites and social media sites. However, her estimated net worth is around $500K.

At present, Brittany is in a romantic relationship with Jamal Murray, a prominent basketball player. Brittany was previously romantically connected with celebrities like singer-songwriter, Trey Songz, and American football quarterback, Colin Kaepernick. Currently, she seems single and enjoying her life.

Brittany stirred up a controversy drawing media attention when she indicated that she was pregnant with Colin Kaepernick’s baby, by writing on her Instagram page that she was “preggers” by the SF 49ers quarterback. Kaepernick, who was reluctant to buy such allegation, without taking Brittany’s name, responded by uploading the album cover “STOP LYIN'” for a rap song on Instagram and also kept a caption saying, “We just goin call this my anthem now! Keep trying.”

According to the sources, Renner was in a relationship with ‘Lil Uzi Vert’.  The news broke when she uploaded a picture of her kissing him on Instagram.

However, the couple never came forward to confirm their relationship. In the interview, Brittany also told that she dated ‘Trey Songz’. He is a famous American singer and songwriter. They remained together for almost 5 years. Later she broke up with him due to social stress caused due to his popularity. Moreover, in her affairs list, Colin Kaepernick also comes in the front. Though they are just rumors as the couple never spoke about the dating thing.

Brittany stands at a height of 5 feet 6 inches tall and weighs around 49 Kgs. Her chest-waist-hip measurements are 34-24-36 inches respectively. She has a good body structure and wears a size of 6(US) shoe. Further, she has dark brown hair and eyes of the same color. She often keeps changing her hair colors. 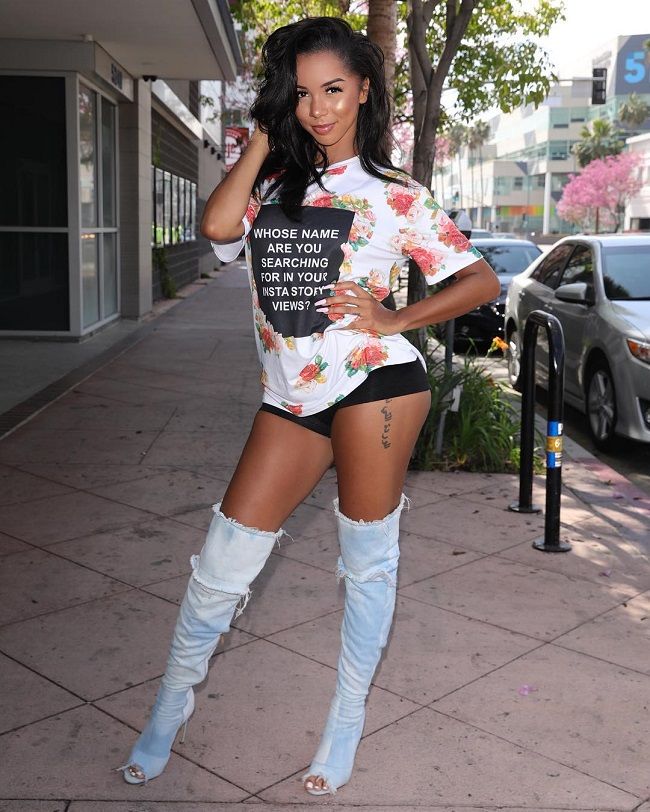 She is active on different social media accounts. Her Instagram has earned over 5.2 million followers where she is very famous on it. She is also quite popular on Twitter with more than 439.8K followers. Her ‘Brittany Renner’ YouTube channel has earned more than 14.2K subscribers. Furthermore, it seems like she is new on TikTok under the username @bundleofbrittany with over 2k followers, 1K likes, and only 1 post.