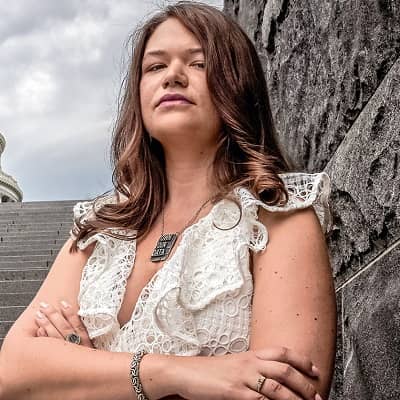 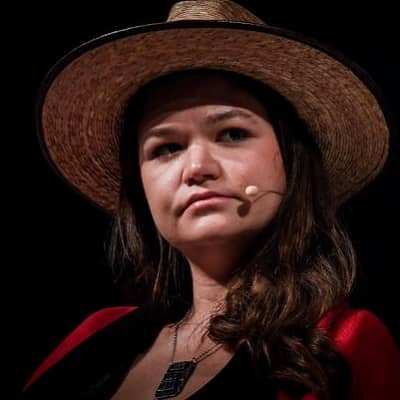 Kaiser was born on November 6, 1987, in Houston, United States of America, and is currently 33 years old. However, she grew up in Lincoln Park on the Northside of Chicago. She was born to her father who worked in real estate development and her mother worked for Enron. Her parents had 2 daughters. Her sister’s name is Natalie. She holds an American nationality and follows Christianity. According to astrology, she has Scorpio as her star and she belongs to Caucasian ethnicity.

To view her academic journey, she completed her schooling at Chicago Jewish Day School in her hometown and later joined Philips Academy Andover also. She went on to study at the University of Edinburgh, the City University of Hong Kong, the University of London’s Birbeck College. Kaiser also earned a Doctor of Philosophy from Middlesex University.

Profession-wise, she is mainly recognized mainly as a director of business development of Cambridge Analytica. But, she also experiences other works too. Before officially initiating her career, she also worked on Barack Obama’s media team during his presidential campaign in 2007. She has also worked as a Lobbyist for Amnesty International. 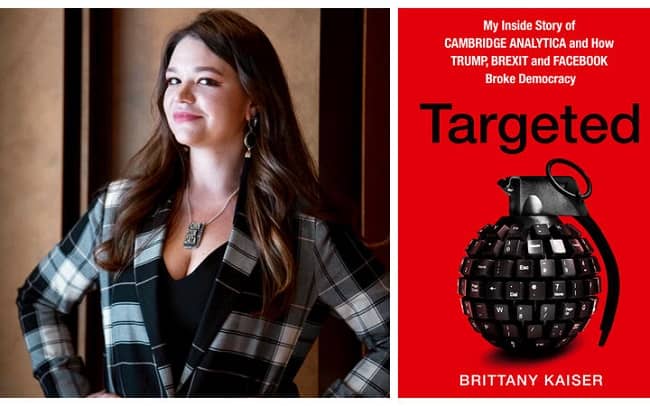 Kaiser also worked for the SCL Group which is the parent company of Cambridge Analytica before working as a director of business development of the latter. The company later collapsed after details of its misuse of Facebook data. She later testified before the British Parliament about it. Regarding the scandal, she was one of the subjects of the Netflix documentary The Great Hack, giving light to her work with Cambridge Analytica. The documentary mainly provides details about how the company used data brokers and an online app to accumulate information on tens of millions of Facebook users, gathering data on a massive scale.

Furthermore, Kaiser’s memoir, Targeted: The Cambridge Analytica Whistleblower’s Inside Story of How Big Data, Trump, and Facebook Broke Democracy and How It Can Happen Again, was published by Harper in October 2019. In 2019, she became involved in an advisory board of Phunware, a tech company. She is also co-founder of DATA (Digitial Asset Trade Association) & Bueno Capital.

This successful woman has been able to amass a heft amount of money and is living a lavish lifestyle. She has a net worth of around $3 million US Dollars in the year 2021. The ambitious woman without a doubt will go on to have more fame and name in the future too. 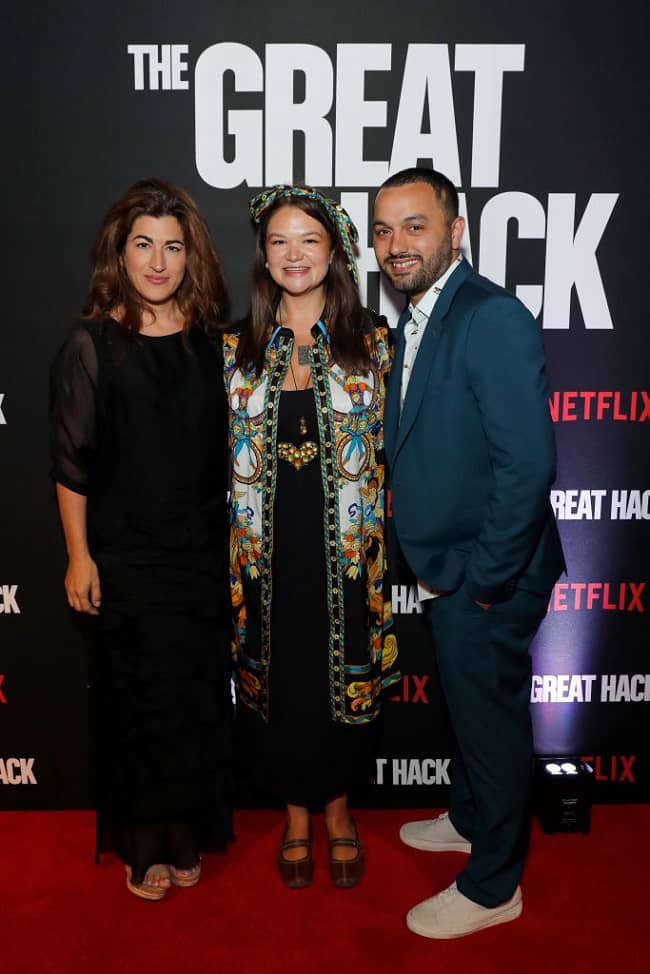 Caption: Brittany Kaiser in the premiere of The Great Hack (Source: CGTN)

There is no doubt, she has been a big influence and success in her career. However, she has not disclosed any information about her private life. So, she might be single till the date. She is straight regarding gender choices. She does not have any children also.

Kaiser is 5 feet and 3 inches. She weighs 58 kg. While she has dark brown colored hair, the color of her eyes is black. Similarly, talking about her body measurement, she has 38-inches breast, 27-inches waist, and 36-inches hips.

Brittany is active in social media too. Lots of people from the USA and around the globe follow her. Her Facebook account registered under her name has more than 19k followers. She has registered her Instagram account as a data rights activist under the name @own.your.data with more than 10k followers. To mention further her Twitter account @OwnYourDataNow also has 25.6k followers.