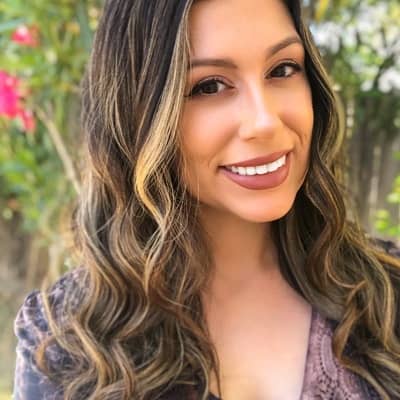 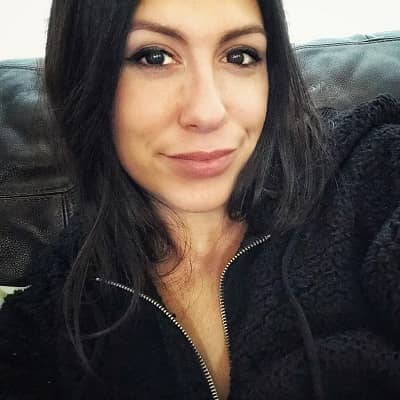 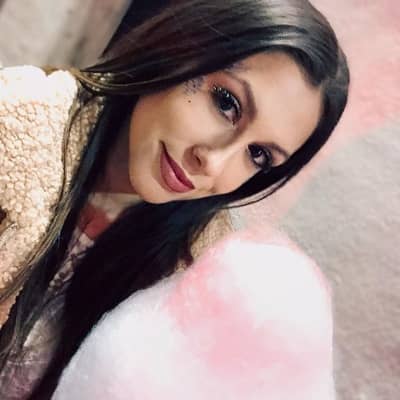 Brittany Mota-Wiley was born on September 23, 1990, and she is currently 30 years old. Brittany hails from California and her zodiac sign is Libra. Talking about her family, Brittany has a younger sister named Bethany Mota.  She has made multiple appearances in her sister’s videos and vlogs.

Likewise, Brittany is 5 years older than Bethany. Moreover, she is also popular as Bridder Berry, Briddy, and Briddy B. Her parents are Tony and Tammy Mota. When her sister was younger, their mother would help Bethany monitor her YouTube channel. Brittany also has yet to share insights into her educational journey. She and Bethany are Portuguese by blood. She currently lives 20-30 minutes away from Bethany. 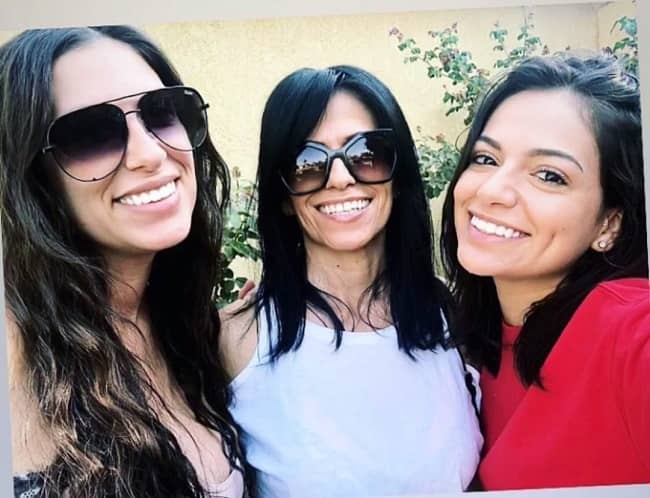 Caption: Brittany Mota-Wiley posing for a photo with her mother and sister Bethany. Source: Instagram

Professionally, Brittany Mota-Wiley is a social media personality. She is primarily a Youtube star and she is popular by numerous monikers, including Bridder Berry, Briddy, and Briddy B. Brittany is a beauty and makeup YouTuber who publishes her videos to the channel “HelloBriddy”. This channel has earned over 75,400 subscribers and is now called “Briddy Nicole”.

Previously, Brittany went to school to work in the medical industry and was working as a medical assistant before focusing on Youtube. Likewise, she describes herself as a food junkie and shopaholic. The most viewed video on Brittany’s channel features her sister Bethany Mota in a “Sister Tag” video.

Furthermore, Brittany listens to a variety of music, such as Rock, Rap, and Pop among others. She mentions that her favorite colors are green, purple, and turquoise. Her sister, Bethany, describes her as beautiful, sarcastic, and funny. In their Best of Both Worlds TAG (The Sister TAG) video, Bethany says Brittany takes the least amount of time to get ready. 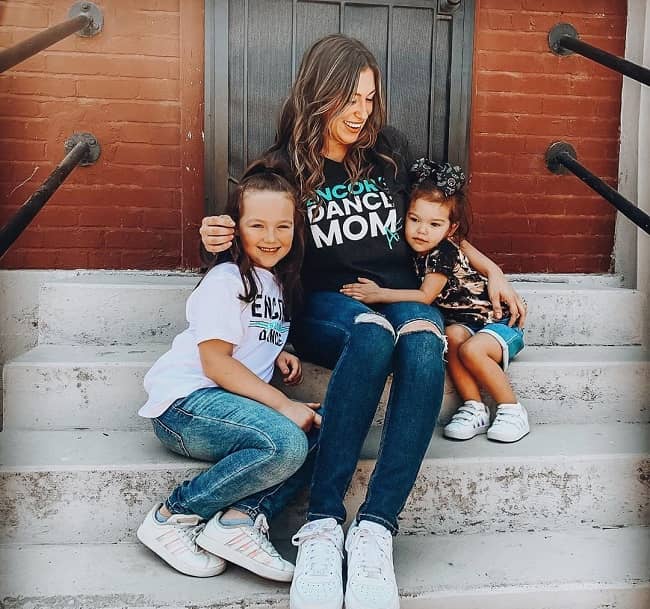 Caption: Brittany Mota-Wiley posing for a photo with her daughters. Source: Instagram

Moreover, Brittany loves movies like The Goonies, The Lost Boys, Harry Potter, Twilight, Alice in Wonderland, Something Borrowed, etc. She also likes going shopping and going out to eat with Bethany. Likewise, she’s learned makeup tips from her younger sister such as how to blend your eyeshadow and how to use liquid eyeliner. Brittany also taught her sister how to drink Kool-Aid with a straw into her nose.

Furthermore, Brittany watches Youtubers such as Jenna Marbles, and The Potter Puppet Pals, among others. Brittany has mentioned that she always misses her sister when she doesn’t get the chance to see her. Also, she likes eating chips and dip, Ruffles, Lunchables, Cheese and Crackers, and Girl Scout cookies.

Brittany Mota-Wiley is a married woman but her husband’s name is not mentioned yet. The lovers have two daughters together. Their names are Marin Mae and Camille Fae. Her daughter Marin Mae Wiley is also an Instagram star. Brittany announced her pregnancy with Marin in May 2012 on her YouTube channel. 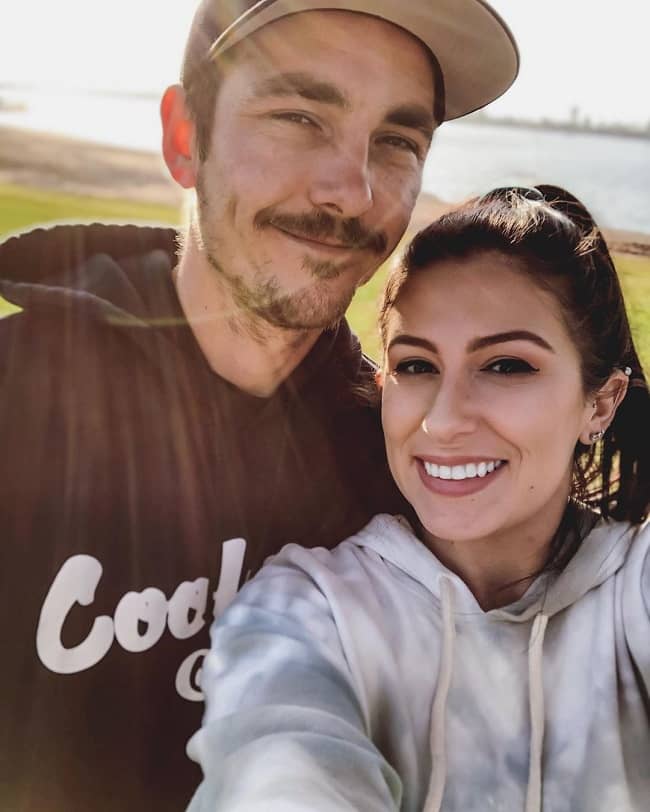 Caption: Brittany Mota-Wiley posing for a selfie with her husband. Source: Instagram

Sadly, there is no information regarding Brittany Mota-Wiley’s body measurement details. Brittany’s height, weight, chest-waist-hip measures, dress size, shoe size, etc are all unavailable at the moment. Similarly, she has dark brown eyes and hair of the same color.

Talking about her social media presence, Brittany Mota-Wiley joined Twitter in March 2009 and so far has over 21.4K followers in her @briddynicole account. Brittany goes by @briddynicole on Instagram. This account boasts 1,177 posts shares and over 91.8k followers at the time of writing this biography.

Likewise, she created her official Facebook page on February 13, 2013, and so far has over 4.5k people following her journey. She then created her Youtube channel “Briddy Nicole” on March 11, 2010. So far, this channel has over 4.7 million views and 75.4K subscribers. This channel was previously called “HelloBriddy”. Likewise, we can contact her at [email protected] for more inquiries.