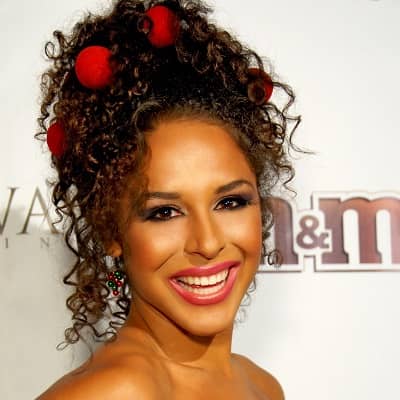 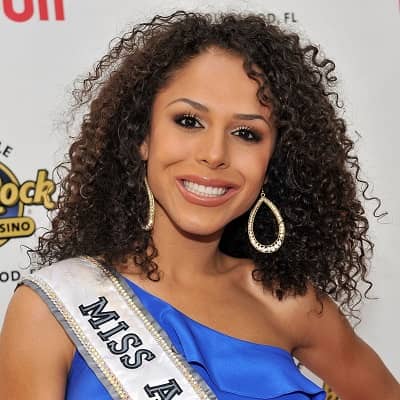 Brittany Mesa Bell, Miss Guam 2014, is an American model, dancer, and beauty pageant winner. Brittany Mesa Bell also competed in Miss Universe 2014 but did not win the competition. Moreover, she previously held the title of Miss Arizona USA 2010 and represented the state of Arizona in Miss USA 2010.

Brittany Mesa Bell best known as Brittany Bell was born on 9th November 1987, in Arizona, the United States of America. As of now, she is 34 years old and she holds the citizenship of America. Moreover, her zodiac sign is Scorpion and she belonged to Chamorro and All-American ethnic background. She is the daughter of Tina Lang (mother) and her father’s name is unknown. Talking about her siblings, she did not have any siblings.

Talking about her academic qualification, she studied at Arizona State University and received a degree in Broadcast Journalism. She did her high school studied at Dobson High School.

She won Miss Arizona USA 2010 and Miss Congeniality in 2009 and went on to compete in Miss USA 2010. She was, however, eliminated in the first round of the contest on May 16, 2010, in Las Vegas, Nevada. Moreover, she danced with the Phoenix Suns for three seasons, from July 2006 to May 2009. She mainly took part in on-court performances at the US Airways Center during the team’s home games.

As an NBA official, she once traveled to Madrid, Spain to perform. In Phoenix, Arizona, she performed at an All-Star Game and other events. She worked as a reporter/anchor at Arizona State University’s Cronkite NewsWatch newsroom for a few months between January and May 2009, where she learned crucial skills like editing, writing, anchoring, and reporting. 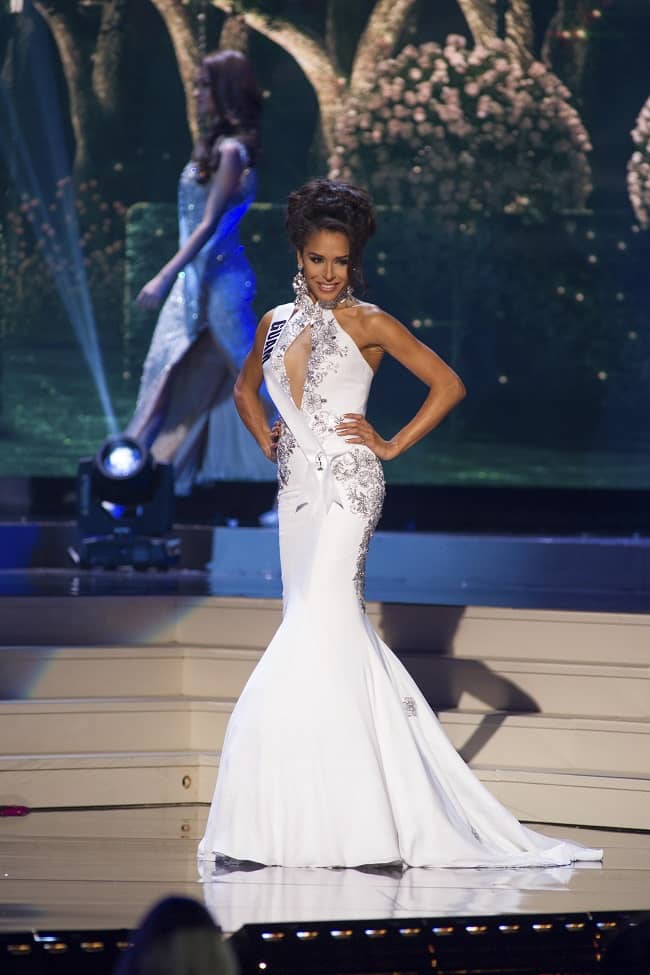 She has been an Indian fusion dance dancer with Bollywood Step Dance since May 2010, and she performs at both public and private occasions to the choreography of Indian choreographer Yogen Bhagat. She’s appeared on XD (Legion of Extraordinary Dancers), Cupcake Wars, the Indian Film Festival, the Hollywood Bowl, and several other well-known events.

She won Miss Guam Universe in 2014, allowing her to compete in the Miss Universe competition that year. She was, however, knocked out of the competition before the Top 15 phase. Paulina Vega, who represented Colombia, was named Miss Universe that year. She was guest-starred in the second episode of the online series ‘Good Cop Bike Cop’ in 2013, after making her screen debut in an episode of ‘World Poker Tour.’ The show received a HollyWeb Festival official selection in 2015. Moreover, she co-starred with Keira Conneen and Zachary Conneen in the episode as “Jessie’s mother.”

She played Jasmine Taylor in another web comedy, ‘Taylor’d Problems,’ in 2014. She had a supporting role in the indie film ‘The Last Movie Star’ in 2017. The film, which also stars Burt Reynolds, Ariel Winter, and Clark Duke, is about an elderly movie star (Reynolds) who is forced to face the fact that he is no longer as famous as he once was. She portrayed Ava in Daniel Domaschenz’s comedic short ‘Bromance & Betrayal’ in 2018. She will appear in the upcoming television series ‘Mixed Nuts.’

As a model, she has competed in several pageant competitions and has won some of them. In 2009, she won the crown of Miss Arizona USA and Miss Congeniality 2009. She became the Miss Guam Universe in 2014. Besides that, as an actress, she has not won any awards nor got nominated. Looking at her success, we can assume that, she will receive some of them in nearby future.

As a model and actress, she earns a decent sum of money. Talking about her net worth, it is estimated around $1 million. Besides that, her salary and income are not yet disclosed. 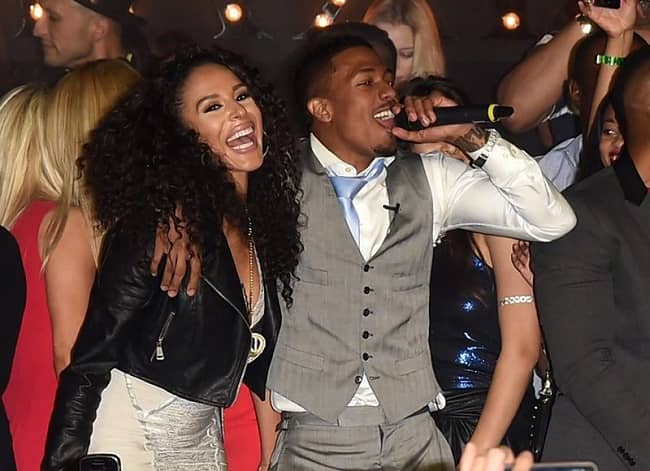 Talking about her relationship status, she is in a relationship with an actor. Moreover, she is dating Nick Cannon. They first began to date each other in late 2014 but separated in February 2015. Later, they patch up in November 2015 but again separated in June 2016. Since June 2020, the couple reunited again. The couple has two children whose names are Golden and Powerful Queen Cannon.

Talking about her rumors and controversy, she is not part of them. Moreover, Brittany is focusing on her personal and professional life.

She is a Yoga Instructor so she is physically and mentally healthy. Moreover, she is 5 feet 9 inches tall and weighs around 58 kg, and has brown eyes and curly dark brown hair in color. And Brittany’s body measurement is measured at 34-26-34 inches.