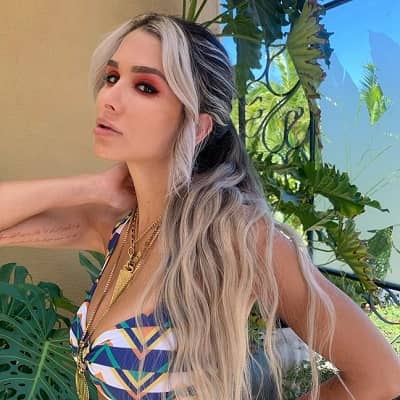 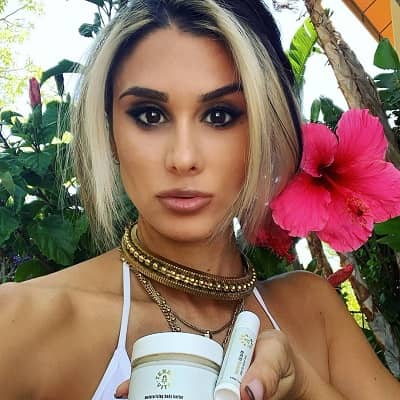 Brittany Furlan is an actress, American social media influencer, and Television personality. Brittany Furlan is popular for her appearance on MTV’s Ridiculousness and E!’s The Soup.  Likewise, she is also the former Viner and became the ‘Viner of the Year’ at the Streamy Awards.

Brittany Furlan was born on 5th September 1986 and is currently 34 years old. Her full name is Brittany Jayne Furlan and her zodiac sign is Virgo. Likewise, Brittany was born in Perkasie, Pennsylvania, United States of America and her nationality is American. Similarly, she belongs to a mixed ethnic background being born to Italian-American parents and follows Christianity. Likewise, regarding her family background, Brittany is the daughter of Ronald Corrado Furlan and Jill Anne Pisano. Similarly, Brittany has one brother and his name is Gregory J. Furlan.

Likewise, there is no much information about her childhood available in media. Furthermore, talking about her educational background, she is a graduate. However, she has not revealed her educational institute she was enrolled in.

Professionally, Brittany started her social media career through her Vine. She was one of the most popular former Viner of the generating having more than 10 million followers in it. Similarly, Brittany has made a career out of this 6-second app and made a career and fortune of a lifetime with this popularity. Her most popular vines include ‘Me the whole month of October’ and ‘Pop singer tries to hide from killer’. Moreover, her one-liners including ‘Goodwill’s Where the Party’s At’ and ‘Puhhhfect’ are something the fans cannot get enough of. Likewise, her popularity does not just limit Vine and has an account on Youtube, Instagram, and Snapchat.

Brittany started her Youtube career through her self-titled Youtube channel ‘Brittany Furlan’. She joined the channel on 29th May 2013 and has 347k subscribers in it. Initially, her videos were the compilations of her vines. Likewise, her old video dates back to 11th June 2013. She posted ‘BRITTANY REVEALS ALL!!!: BRITTANY FURLAN’S VINE #136’ and has over 258k views on it. Followed by this, her other initial videos were, ‘WHER THE PARTY’S AT! COMPILATION 1’, ‘BRITTANY’S DOGS COMPILATION 1’, ‘THUG LIFE COMPILATION’,’BEST OF BRITTANY COMPILATIONS’, and ‘CREEP COMPILATION 1’. 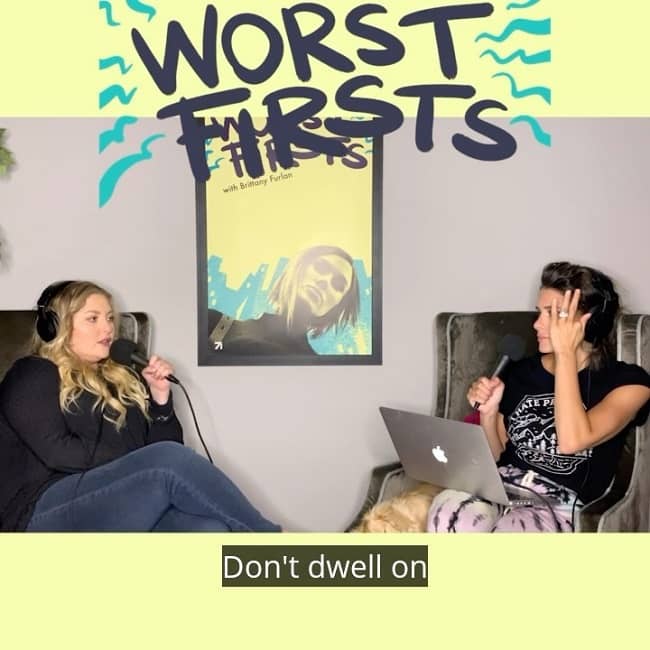 Likewise, Brittany has started the podcast series on her Youtube channel. The podcast series ‘Worst Firsts’ is the podcast sharing about mental health. Likewise, his first podcast dates back to 3rd April 2019. Her first podcast was ‘WHAT WOULD TOMMY LEE DO FOR A CORVETTE| WORST FIRST PODCAST WITH BRITTANY FURLAN’ and has 235 k views on it. Furthermore, Brittany has posted around 180 videos on his channel and has more than 22 million views on it. Likewise, her ‘WORST FIRSTS – WITH LOGAN PAUL’ is also one of the highest viewed videos on the channel having over 3 million views in it.

Moreover, having an impressive social media career, Brittany also received the ticket to acting during a usual night out with friends. Likewise, she was offered a role in television shows, short films, and documentary. Similarly, Brittany made her debut in the movie ‘We Are Your Friends’ which was released in the year 2015. Likewise, she also played in several movies including short movies like, ‘Wrestling Isn’t Wrestling’, ‘The Unicorn’, ‘The Dirt’, and ‘Spy Intervention. Similarly, she has also appeared in the documentary ‘The American Meme’ as herself. Likewise, she appeared in the American television documentary series ‘E! True Hollywood Story’ on the ‘Is Fame an Addiction?’ episode.

Besides her social media career and television fame, Brittany is also the biggest environmentalist and is part of the Project Mermaid Organizations. Additionally, she has done modeling for a charity photoshoot to be aware of keeping oceans and beaches clean and healthy environments for the aquatic creatures.

Similarly, she has been nomination for the ‘Teen Choice Awards’ for the Choice Web: Viner category. However, regarding her net worth and earning, it is not yet available in media. Likewise, there is no information about her asset value available.

Regarding her relationship status, Brittany is straight and in a marital relationship. She was dating Motley Crue drummer Tommy Lee and on the 14th of February 2018, they announced their engagement on Instagram and tied the knot a year later on 14th February 2019. Tommy Lee is a three-time divorcee and father of two children. Likewise, Brittany also had a past relationship. She was dating and was engaged to director Randal Kirk but separated in May 2015. Similarly, in the same year-end she revealed about getting married in the next year. However, initially, Brittany did not reveal his name.

Unfortunately, in January 2017, the Director Jordan Vogt-Roberts sued Brittany Furlan for defamation and blackmail. Moreover, Brittany stole nude photographs of him from his mobile phone and leaked them into an online magazine. Likewise, she again landed into controversy after making a poor rape joke while interviewing a guest on the red carpet of the Daytime Emmy show. Moreover, Brittany also became banned from ‘The Target’ store on 2013 for harassing their customers during her shoot at the store.

The stunning personality stands the height of 5 feet 6 inches (66 inches) tall and weighs around 58 kg (128 lbs). Likewise, her body measurement in vital stats is 37-25-35 inches and her body type is Voluptuous. Similarly, she wears a dress size of 8 (US). Looking at her physical appearance, she has fair skin with dark brown eyes and hair color. 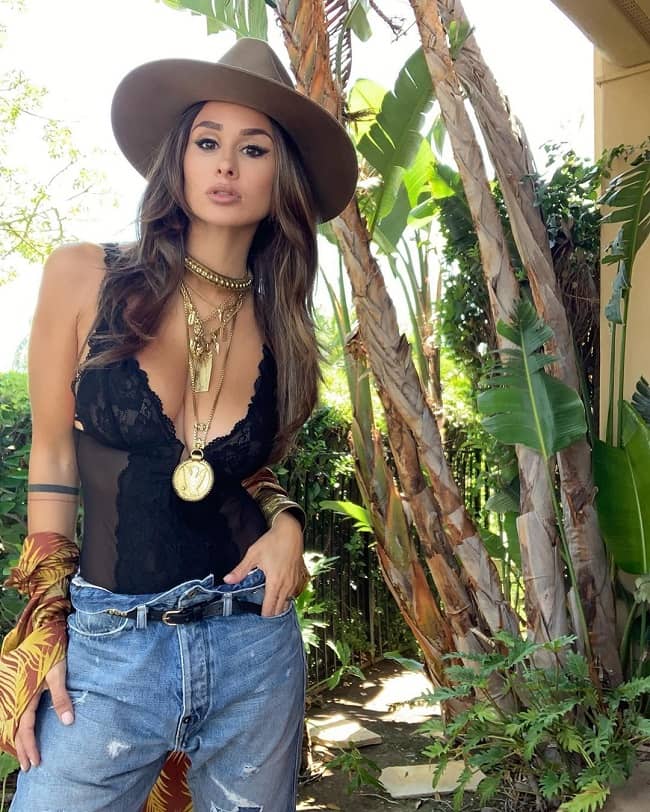 Reflecting upon her social media presence, Brittany is active on Instagram, Facebook, and Twitter besides her Youtube channel. Likewise, her Instagram handle is @brittanyfurlan and has 2.4 million followers in it. Brittany has followers on her @brittanyfurlan and has 2.3 million followers in it. Similarly, Brittany joined Twitter on January 2009 and has 326.2k followers on her @BrittanyFurlan account. Additionally, she has also given her email address for business collaboration and it is [email protected]