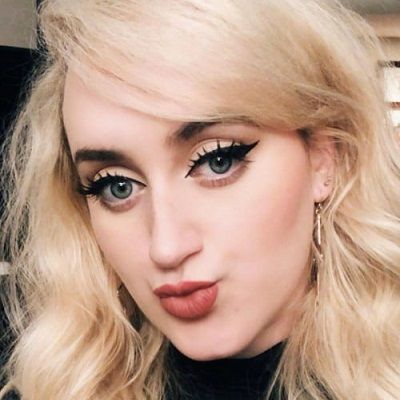 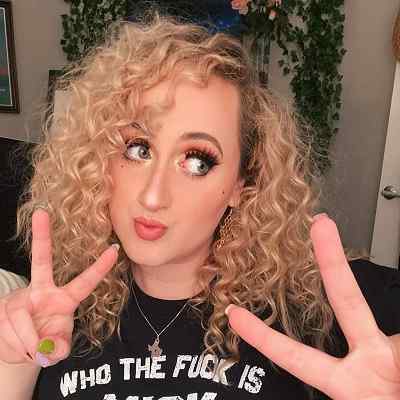 Brittany Broski was born on 10 May 1997 and she is 23 years old at present. Her nationality is American. She has not shared much about her parents, siblings, and other family details. She also has not shared detailed information about her educational journey or anything about her childhood. However, she did graduate from Texas A&M University College.

Brittany Broski is more commonly referred to as “kombucha girl” in social media platforms. She achieved viral fame in August when one of her TikTok videos in which she is reacting to a sip of kombucha inspired a deluge of memes. This video features her trying kombucha for the first time and displaying a wide variety of facial expressions in reaction to the taste of the beverage.

Further, she attended Streamy Awards in 2019 where she revealed in an interview that she was working in a bank 4 months prior to the event. In this award function, she also presented awards and met with all her favorite creators! Moreover, she also collaborated with Ondreaz Lopez on a duet video. 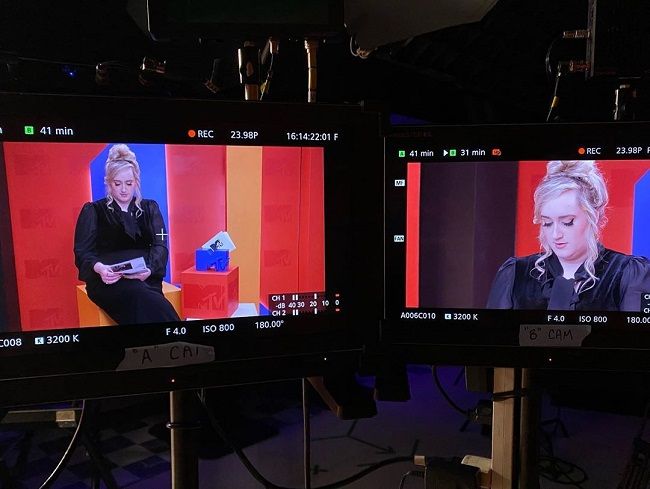 She is a comedy content creator who now boasts over 3.9 million TikTok followers. She also appeared in YouTuber Anthony Padilla’s video titled I spent a day with VIRAL MEME STARS. In the video, they discussed the realities of becoming an online sensation.

However, the original kombucha video of her viral video didn’t actually inspire very much engagement. She actually owes her viral fame to a particular online community as she revealed in that video. When she first posted the clip on 6th August, the video received only a few thousand likes. Later, things changed for her when Twitter user @jayjuniorrr posted her original video to Twitter.

Viral fame motivated both personal and professional changes. She was then fired from her then job after she went unexpectedly viral. Broski was working in trust and investment services at a bank, and weeks after explaining her virality to her boss, she ended up getting fired from her promising job as a banker. About this incident, she says:

She pulls me into her office and she was like, ‘you need to pick if you’re going to be a meme or a corporate professional. I got fired on September 4. A week later I was in LA.

More precisely, she had her Twitter private with around followers. However, she received over 12,000 requests in a day which keeps increasing day by day. Her original Tiktok video that went viral has since received over 2 million views and likes at present. Similarly, her iconic facial expressions gave rise to hundreds of memes.

When asked for her advice as a public figure to other creators hoping to become memes, she responds with a laugh, “Don’t do it”. Moreover, talking more in detail about how it feels like to be a public figure, she says:

Creating viral content, and being a public figure, comes with its challenges. There is pressure to keep up. Every video needs to be better than the last. There is also the pressure to be nice to every single person you met, even when you’re having a bad day. 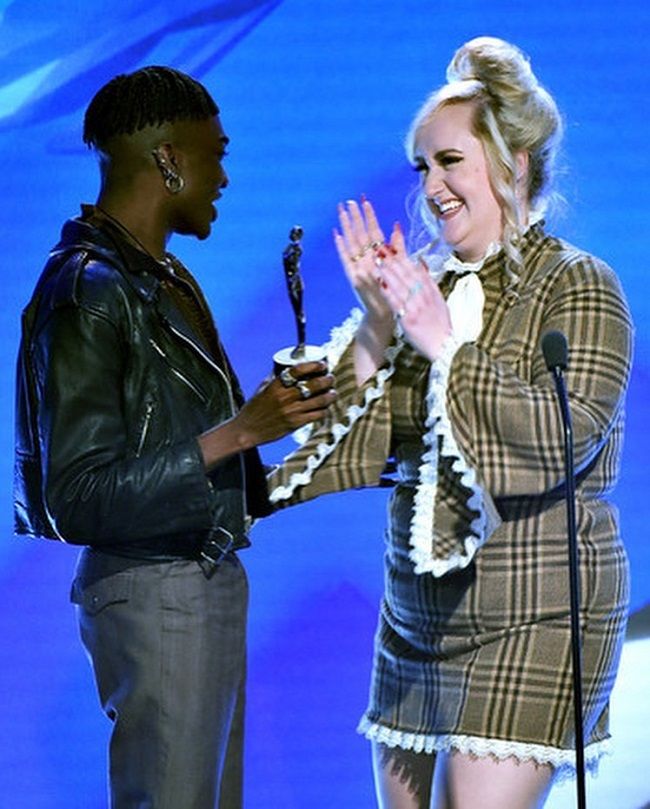 She also has a Youtube channel that has over 321k subscribers. She created this account on 3 October 2013 and so far has 4,619,796 views at the time of preparing her biography. The oldest video on this channel at present and also the most-watched video was uploaded on 20 August 2019 and its title is Crackhead Makeup Tutorial. It has over a million views right now.

Likewise, the second most-watched video is Kombucha Taste Test Pt. 2 that has over 866k views. The other videos with crossed the 500k views milestone are Trixie & Katya Makeup Transformation (feat. Sarah Schauer) and Horrible E-Girl Transformation with over 565k and 552k views respectively.

Further, she has maintained a good profile and stayed away from rumors, scandals, and controversies that may hamper her personal life and professional career.

There is no information about her body measurement details. Her height, weight, dress size, shoe size, chest-waist-hip measurements, etc are still unknown. Moreover, she has blonde hair and hazel eyes. 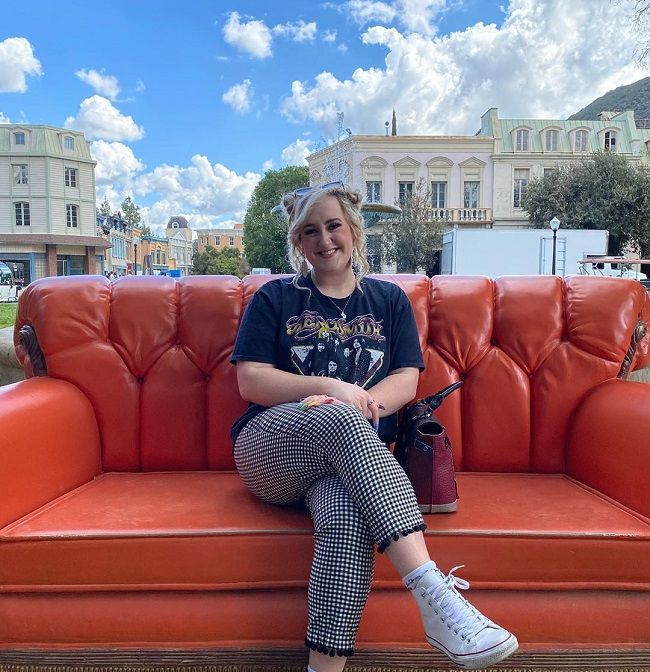 Talking about her social media presence, Brittany’s Instagram handle boasts 239 posts shares and 5672k followers at the time of writing this biography. Similarly, on her Tiktok handle, she has earned 3.9 million followers and 79.3 million hearts at present.

She also has a Twitter account but it has been suspended for the time being. She also has a self-titled Youtube channel with over 550k subscribers. For more inquiries, we can contact her at [email protected]


Moving on, she has a net worth estimation of approximately $1 million to $5 million dollars. Her Youtube channel alone has a net worth of around $11,000 dollars. Similarly, on her channel, she has published nine videos which all together add up to more than 4 million views. Similarly, she creates on average 1 new video every month which earns her 9.3k video views every day and 784 new subscribers on a daily basis.