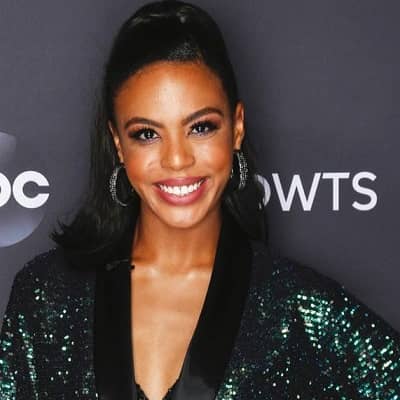 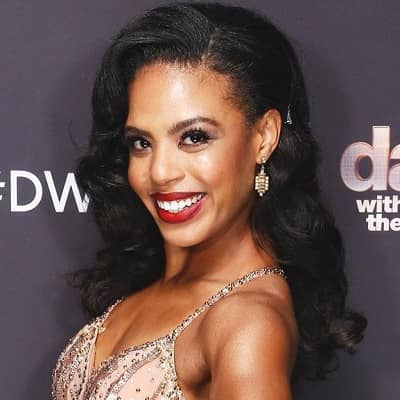 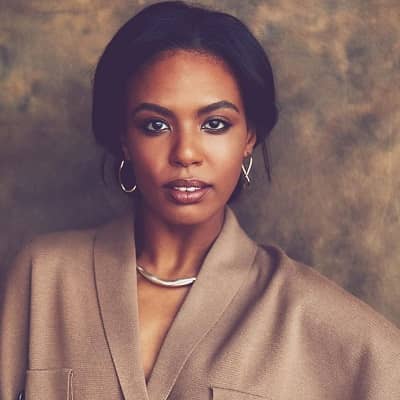 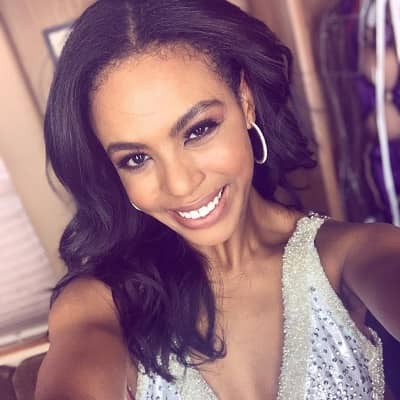 Britt Stewart came to this world on 21 September 1989. She was born and raised in Aurora, Colorado, USA, and her nationality is American. Presently, she is 32 years old and her sun sign is Virgo. Her father’s name is Bj Stewart and her mother’s same is Jasmine Espy. Similarly, she has a sister named Cas Wynne. Therefore, she has kept the information regarding her early life away from the public. 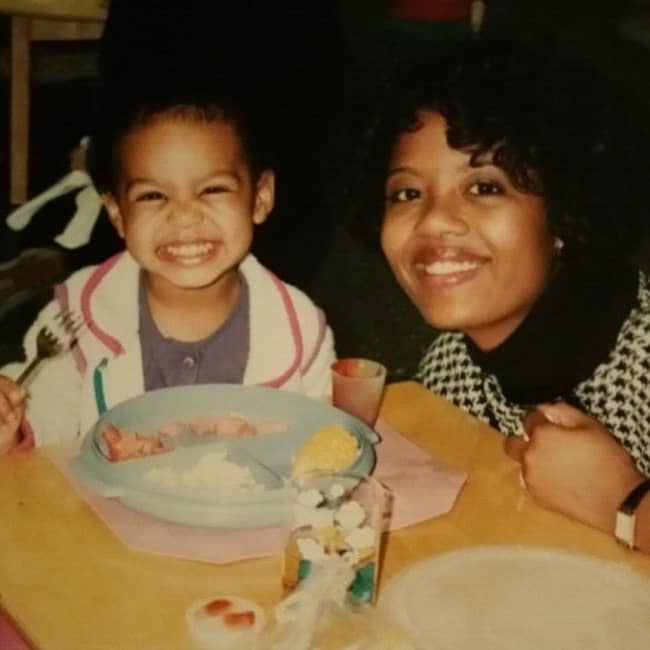 Britt began dancing at the age of 3 at her local dance studio in Colorado ‘Artistic Fusion Dance Academy’. In the year 2000, she was accepted into the dance program at the prestigious ‘Denver School of the Arts.’ There, she got extensive training in modern and cultural dance styles. And, after graduating in 2007, she was accepted into the modern and ballet program at Loyola Marymount University and then moved to Los Angeles.

When she was 12 years old, this dancer began her professional dance career with a national touring TapKids, a tap company, and a national K-mart commercial choreographed by Wayne Cilento. And, she has not stopped working since. Moreover, she was also hired as a principal dancer in all three High School Musical movies, No Strings Attached, and the remake of Fame. 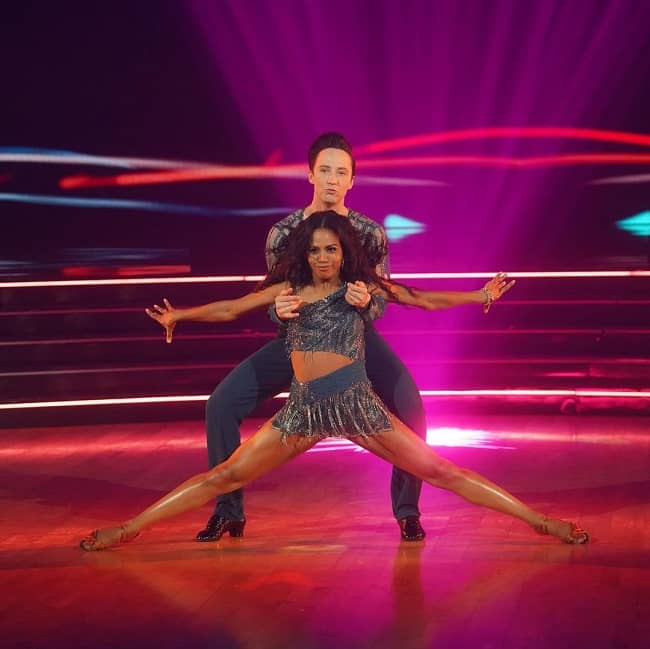 Caption: Britt Stewart and Johnny Weir in ‘Dancing with the Stars.’ Source: Instagram

This dancer was a featured dancer in different TV shows like The Voice, Gilmore Girls, ABC Family series ‘Bunheads’, and Grey’s Anatomy. Also, she was a series regular on ABC Family’s ‘Dancing Fools’. Recently, she was one of Katy Perry’s core dancers for three years.

Therefore, she performed with her in many performances around the world, the Superbowl, and her Prismatic World Tour. Further, she has been a part of the troupe on ABC’s ‘Dancing with the Stars’ since season 23. Currently, she is traveling the USA with Dancing with the Stars: Live! tour.

Speaking of her personal life, she is dating a guy named Reid Fenlaw. Moreover, Fenlaw is an LA-based actor, improviser, and writer. These two have been dating for a little under 2 years. But, there is not much information regarding their dating life. However, Britt enjoys spending time with her friends, family, and close ones. 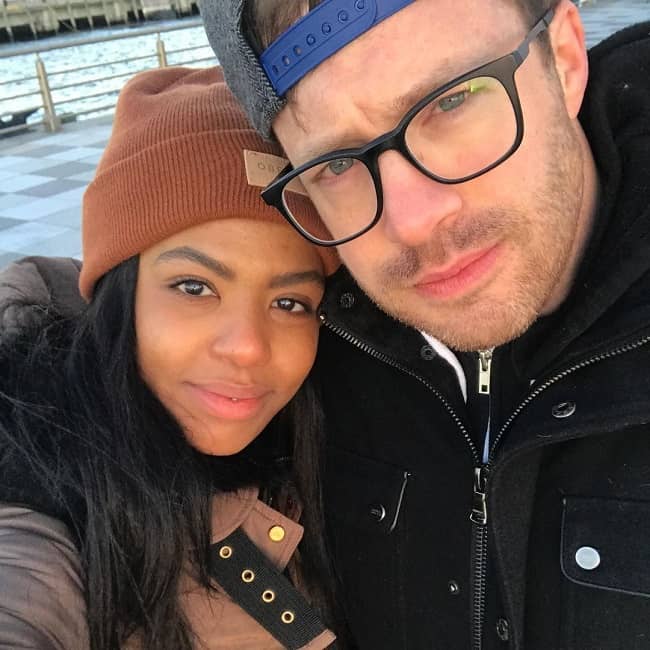 This girl stands tall at a height of 5 feet 7 inches. Similarly, she has a weight of around 55 kilos. And, her shoe size is 5 (US). As she is a professional dancer, she stays fit and flexible. Britt Stewart has long black hair and her eyes are also of pretty black color. Sadly, her other body stats are not available.

This professional dancer surely earns a good amount of money from her career. However, as per reports, her net worth is around $1 million – $5 million.