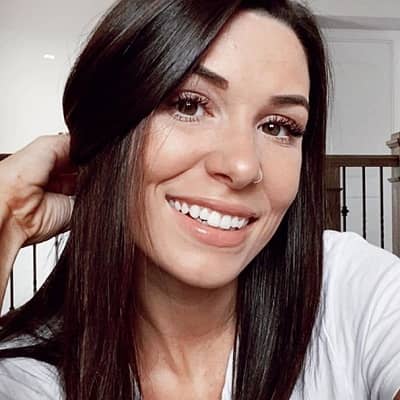 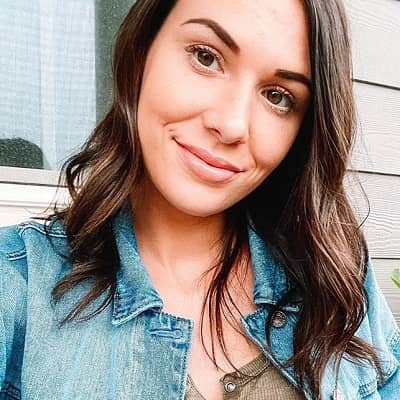 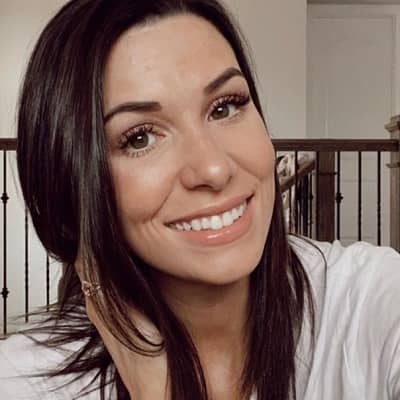 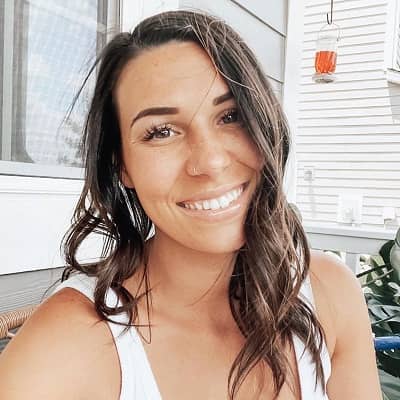 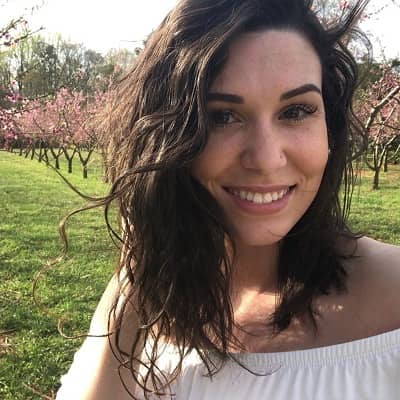 Britneyandbaby is a famous stay-at-home mother and YouTube vlogger who uploads her family vlogs on her self-titled channel. Britneyandbaby also has a personal channel on the social platform where he posts content related to makeup, DIYs, motherhood, fashion, and other entertaining topics.

Britneyandbaby was born Britney Marie on August 4, 1993. She was born and raised in Atlanta, Georgia, USA and later she moved to Ohio at the age of eight. Britney is presently 29 years old and her birth sign is Leo. Her family members, including her grandmother and father, have also been featured in her videos.

Further, her father’s name is Keith and his mother’s name is Michelle. Similarly, she has a sister named Alyssa. She has not shared her educational background yet. 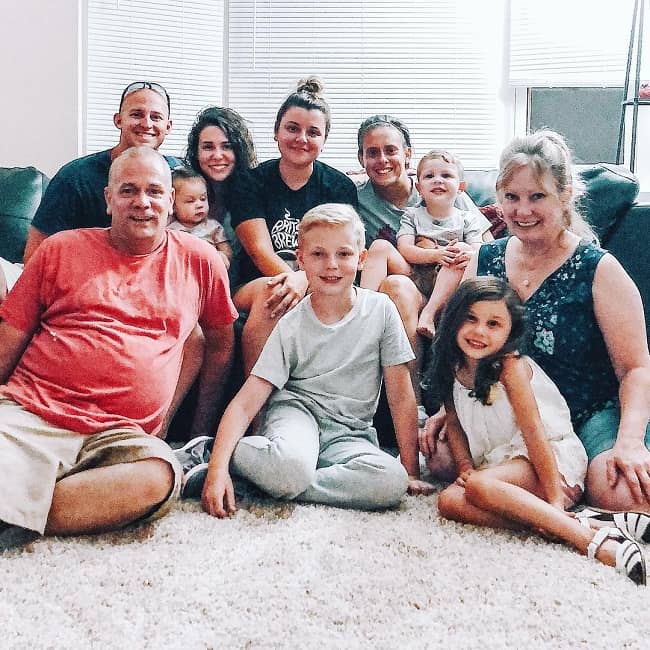 Caption: Britneyandbaby clicking a photo with her family. Source: Instagram

Marie launched her first channel on August 19, 2011. The channel was initially called BEplus3 and later it was renamed Britneyandbaby. She has been routinely sharing her family life videos on the channel since its inception. These videos showcase her own life as well as the lives of her three kids, Nolan Luca, Aria Marie, and Harlow Avery. They depict how, as a stay-at-home mother, she takes care of her kids.

She began vlogging when she was 9 weeks pregnant with her first child in August 2011. She frequently shares her pregnancy updates with her viewers. Besides family vlogs, the YouTuber’s channel also has several cooking videos. From baking recipes to ‘how to prepare baby food, there’s a lot on this channel that can help you prepare savory food items for yourself and your kids.

Some of the recent videos on the channel are ‘FINALIZING THE LAST DETAILS FOR BABY!’, ‘WHY ARE WE DESTROYING OUR HOUSE?!’, ‘WE’RE CHANGING EVERYTHING AROUND!’, ‘ARE WE SENDING OUR KIDS BACK TO SCHOOL?! (covid update)’, ‘PREPARING FOR BABY (+ pregnancy update)’, ‘MAKING THE BEST OF IT…’, ‘there was ANOTHER accident…’, and many more.

Britneyandbaby also runs a personal channel titled ‘Britney Marie’ (now ‘More With Morrows’) on YouTube. The channel has a wide variety of content related to makeup, fashion, DIYs, recipes, challenges, motherhood stories, and lots more. As for now, the channel has over 122K subscribers. 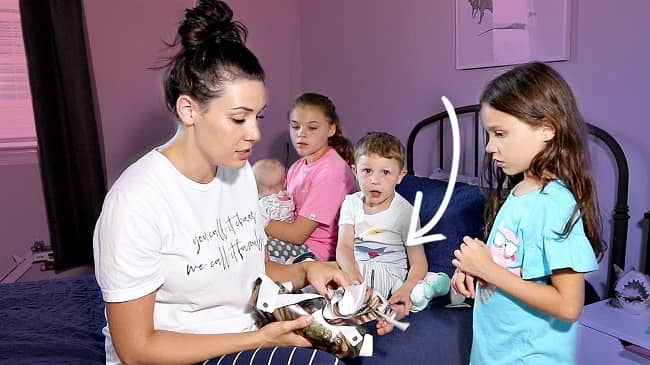 Britneyandbaby was previously in a relationship with ‘Ean BEplus3‘. With him, she has three kids: Aria Marie, Harlow Avery, and Nolan Luca. In 2018, she started dating Frank Morrow and later married him in the same year. The couple welcomed a daughter named Scarlett and they are currently expecting their second child together. They are living happily with their kids. 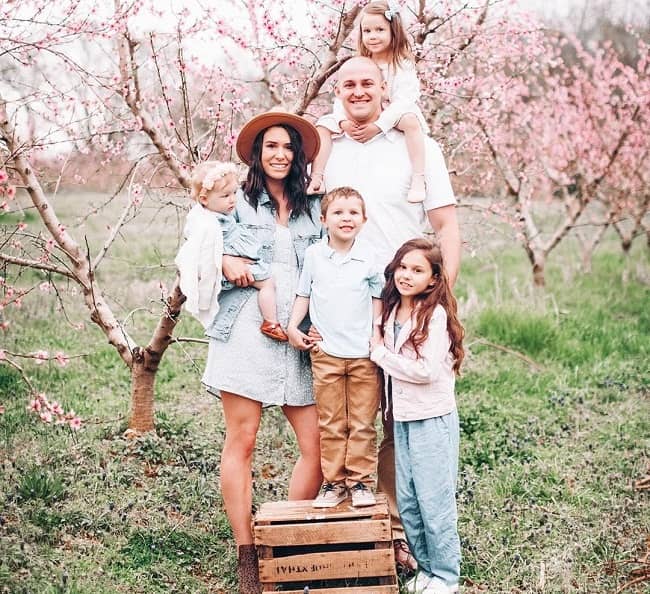 Britneyandbaby is a gorgeous girl and has an amazing personality. She stands at a height of 5 feet 8 inches tall and weighs around 67 kilos. Similarly, her chest-waist-hip measurements are 34-26-35 inches respectively. She wears a bra size of 32C and wears a shoe size of 6 (UK). Britney has a pair of dark brown eyes and brown hair color. Moreover, she is a fitness freak as well. So, her body remains healthy and fit the time.

Similarly, her Twitter account has accumulated over 54.7K followers. And her Facebook page has gained over 20K followers. Further, she is also active on Snapchat under the username ‘@britneyandbaby’.

This popular social media star might earn a handsome amount of money. She has risen to fame and has gathered a huge number of fans. Moreover, she has a net worth of around $1 million – $5 million.