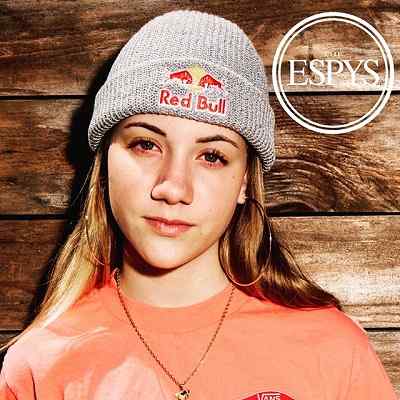 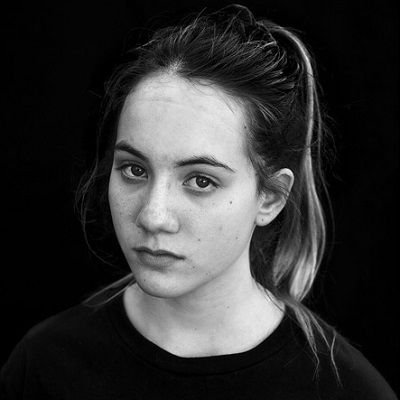 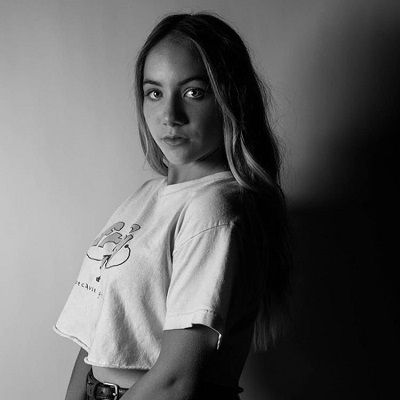 Brighton Zeuner first opened her eyes on July 14, 2004, in San Diego, California, USA. She turns 16 years old as of 2020 and her sun sign is Cancer. Her mother’s name is Bridget Zeuner. Her father and her brother, Jackson got her into skateboarding when her father returned to the hobby and wanted Jackson to come along as well.

She would practice at home until she got her own skateboard. Her brother wanted a vert ramp so the parents got a vert ramp for the kids which helped Brighton a lot to progress fast at a very young age. She soon became a better skateboarder than her brother and started to love competing.

Being a teenager while being an elite athlete means Zeuner has to balance schoolwork with her competition. She has found a school that gives her flexibility as she tries to reach her goals in skateboarding. “It’s five times a week, there’s a little homeschooling, but it’s cool because the teachers understand when you have to go and why”, she said. 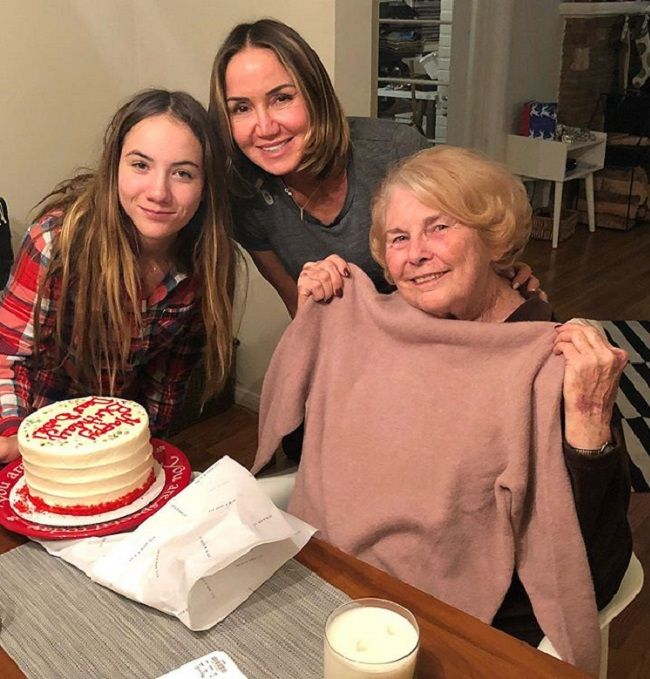 Caption: Brighton Zeuner clicking a photo with her mom and grandmom. Source: Instagram

Brighton began competing professionally in 2016. She joined the cast of the series ‘Camp Woodward’. In August of the same year, she became the first-ever Vans Park Series World Champion. After breaking another historic milestone as the youngest female athlete to ever compete at the X-Games with the age of 11.

Similarly, in 2017, she became the youngest gold medalist of all-time at X Games Minneapolis when she won Women’s Skateboard Park the day after her 13th birthday. She has become a regular at the Vans Park Series events. Brighton wins competitions with high-flying and twisting tricks and strong fundamentals as she moves over obstacles in the park.

A year later, she became the youngest back-to-back gold medalist with another win at X Games Minneapolis 2018. She then was nominated for the ESPN’s ESPY award for Best Female Action Sports Athlete but the award went to the fellow nominee and Olympic gold medalist Chloe Kim.

Skateboarding will be a sport at the 2020 Summer Olympics. Therefore, she is a potential gold medalist for Team USA. Zeuner is among the 16 members of the inaugural U.S.A Skateboarding National Team announced in March 2019. Zeuner will compete to qualify for the 2020 Tokyo Olympic Games in the Women’s Park division. 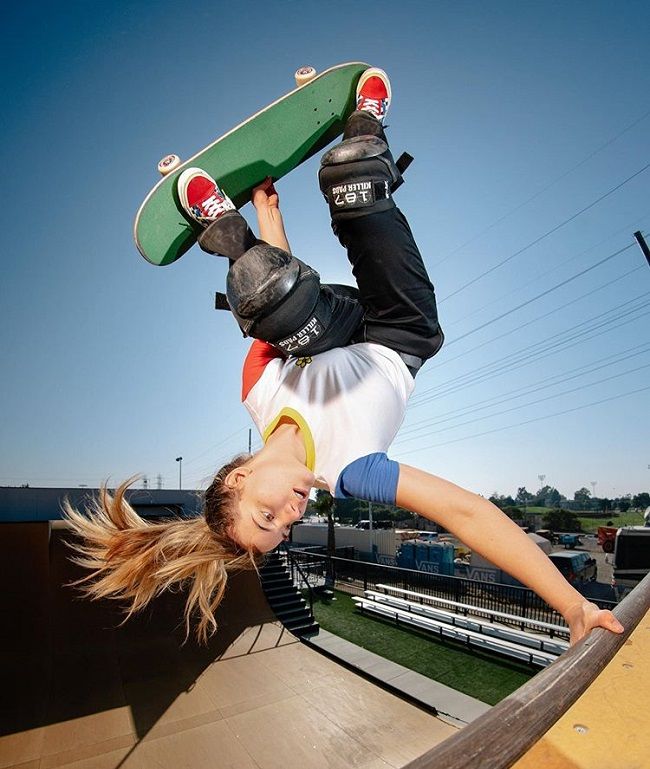 This young personality is currently single. She has not informed about any of her past or present relationships. Despite the fame and limelight, she has been an amazing individual who could give separate space to her personal and professional life. However, as of now, she is focusing on her skateboarding career.

Similarly, she has maintained a good profile and didn’t let any rumors hit her personal or professional life. She has always stayed away from situations that would harm her career or personal life.

Brighton is a pretty girl and has a cool personality. She stands the height of 5 feet 2 inches tall. But, her weight remains unknown. There are no other details regarding her body measurements. However, she has a fine body figure. She might maintain a healthy meal and diet routine. Moreover, Brighton has blonde hair color and has a pair of brown eyes. 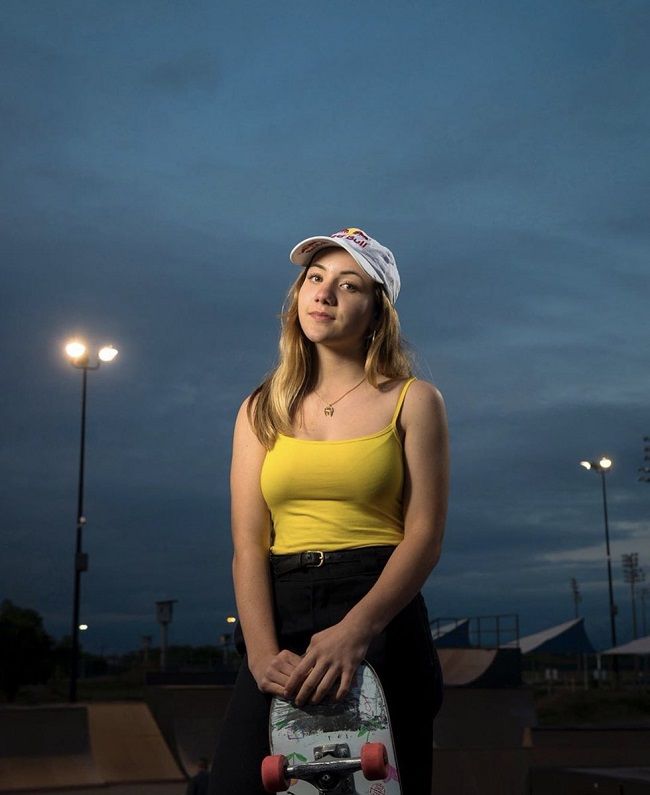 Her Instagram account ‘@brightonzeuner’ has earned over 166K followers. She is also active on Twitter with more than 3K followers. Likewise, Brighton is also famous on Facebook with more than 47K followers. Other than this, she doesn’t seem to be active in any other social media site.

Talking about her earnings, she might earn a decent amount of money through her career. Her estimated net worth is around $1 million – $5 million as of July 2020.