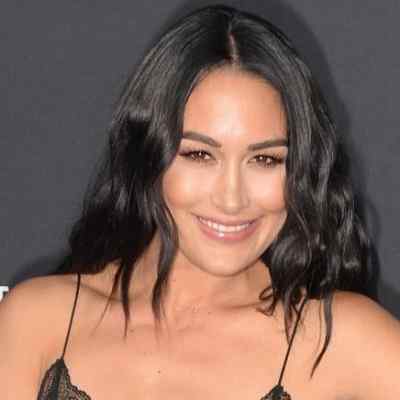 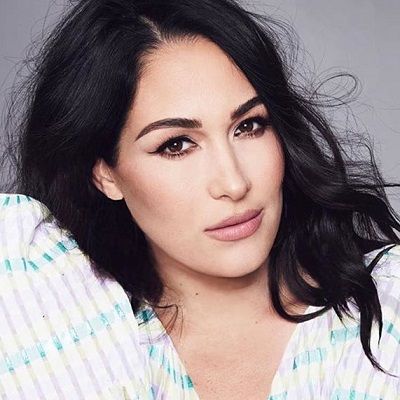 Brie Bella is a famous American Retired Professional Wrestler, Actress, Model famous as Diva on ring wrestling in WWE and Total Diva Show. Brie Bella is one of the fan-favorite WWE divas and considered as one of the Sexiest Women in Company.

Brie Bella was born (37 years) on November 21, 1983, in San Diego, California, United State. Her full name is Brianna Monique Garcia-Colace. She is an American wrestler, TV host. Her father’s name is Jon Garcia and Her mother’s name is Kathy Colace. She has twin sisters Nikki Bella and younger brother JJ Garcia. She belongs to mixed (Mexican-Italian) ethnicity and follows the Christian religion. Her Zodiac sign is Scorpio. 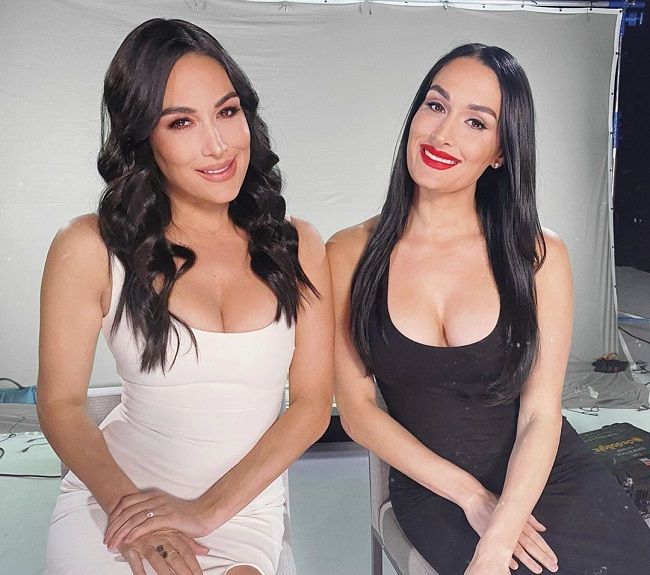 Brie joined North Chaparral high school in 2002. Also, she had even studied at San Diego College but didn’t complete college.

Brie started her wrestling career in 2007 when WWE signed her with twin sisters and assigned her to FCW. They made their in-ring debut on September 15, 2007,  where they defeated Nattie Neidhart and Krissy Vaine. They competed in a Divas battle royal. Her single debut came on August 29, 2008, episode of SmackDown, where she defeated Victoria. She quickly began a scripted rivalry with Victoria. Later they start appearing with Primo and Carlito accompanying them in the ring.

Similarly, on June 29, 2009, twin sisters traded to the ECW brand, then again traded back to Raw in the same year October. After they went to the NXT and began a storyline with Daniel Bryan and she accompanied him to the ring for his match.  On April 11, she defeated Torres and won the Divas Championship. Later Kim defeated her and took the championship from her.

After the executive manager fired them from WWE they return in 2013. Brie helps her sister to become a two-time Diva champion. Then after, the debut of the total diva they went in a feud with the co-actress of the show Natalya and Aj Lee when she mocked about the show.

Further, in April 2014, Brie became involved in her real-life husband Daniel Bryan’s storyline with Stephanie McMahon and Kane. Then McMahon fired her after Brie slapped her in-ring. Later, she was rehired and received a match against McMahon at SummerSlam. On March 10, 2019, episode of Total Bellas, she announced her retirement.

Moreover, she worked on a different TV show and some of her highlights came in Her television career started in 2002 after her role in Meet My Folks and worked on different shows as Clash Time Herself in 2011, Total Divas in 2013-19, Psych in 2014, E! Countdown to the Red Carpet in 2016, Miz & Mrs and Drop the Mic in 2018. 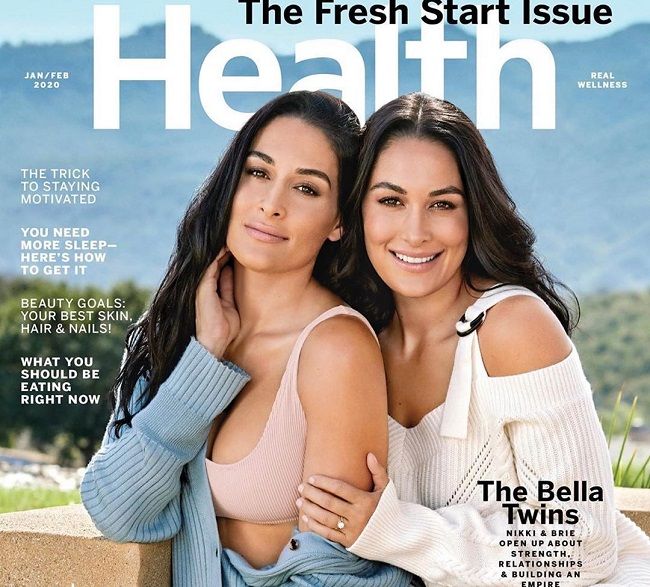 Caption: Brie Bella featuring with her twin sister in a magazine (Source: Instagram)

Besides, she is also a successful Businesswoman and has a Wine brand name Belle Radici and fashion brand Birdiebee.

The talented star is one time WWE Divas Champion. She was nominated for the Choice athlete female in a Teen choice award in 2017 along with Nikki Bella.

Brie earns around $34,000 as her yearly salary as of 2019 from acting. Brie Bella has an estimated net worth of $7 million. Her source of income is her wrestling career with WWE. As well as she is a model, actor and she is involved in other business ventures.

Brie engaged with fellow WWE Wrestler Byan Danielson (Daniel Bryan) in 2013 and later married in 2016. They have a daughter together in 2017, name Birdie Joe Danielson. They together have a happy and supportive family. Moreover, on August 1, 2020, she gave birth to her son. 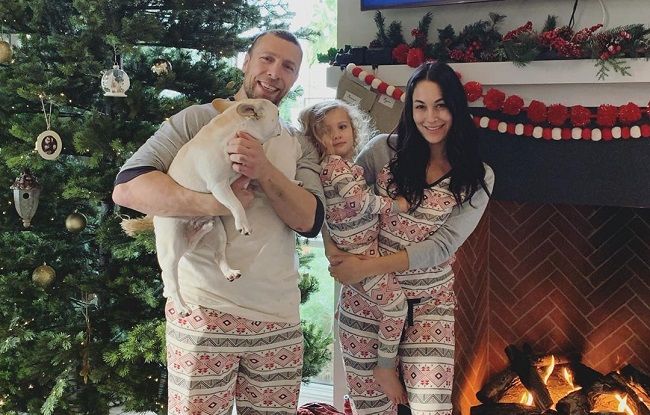 Brie was rumored to suffer from depression after giving birth to her first daughter. She felt the identity crisis of who she was before childbirth. Brie, along with her sister Nikki confirms in the podcast that they will not be in “Total Divas“. She is not surrounded by controversy and stays away from it.