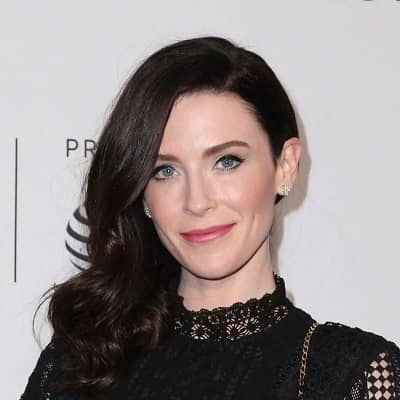 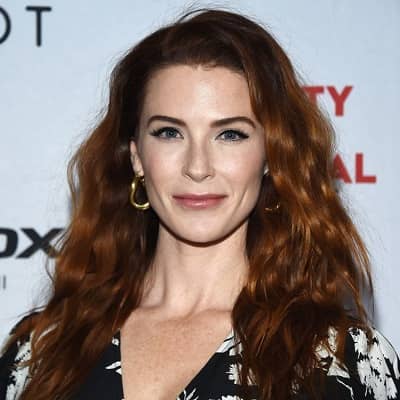 Bridget Regan is an American actress best known for her roles in the television series Legend of the Seeker as Kahlan Amnell, White Collar as Rebecca Lowe/Rachel Turner, Jane the Virgin as Rose Solano, and Agent Carter as Dottie Underwood. Bridget Regan starred as Sasha Cooper in the TNT drama series The Last Ship from 2016 to 2018.

Bridget Regan was born on February 3, 1982, in Carlsbad, California, United States, and her age is 40 years old as of the year 2022. Her real birth name is Bridget Catherine Regan.

Additionally, Regan began acting as a child in North County productions of The Wizard of Oz at the La Paloma Theatre and Joseph and the Amazing Technicolor Dreamcoat in Carlsbad.

Bridget Regan is an American by nationality and belongs to the Roman Catholic religion. Similarly, her ethnicity is Irish-American, and her zodiac sign is Aquarius.

Talking about Bridget Regan’s formal education, she graduated from the University of North Carolina School of the Arts (BFA) with a Bachelor of Fine Arts degree after attending San Dieguito Academy High School in Encinitas, California.

Her school was heavily focused on theater, especially classical theater, which she excelled at.

Bridget Regan has appeared in several television shows and films since 2006. She started filming Legend of the Seeker, a television show based on Terry Goodkind’s Sword of Truth series, in 2008.

Similarly, Bridget Regan debuted as a producer in 2009 with Camp Wanatachi. In 2012, Regan was cast as the lead in the proposed television series The Frontier.

Later, in 2013, she began a recurring role as Rebecca Lowe/Rachel Turner, a brief love interest of Neal Caffrey, in the fifth season of the USA Network crime drama White Collar. That same year, she joined the series Beauty & the Beast for a multi-episode arc as Alex.

Additionally, Regan is seen in a recurring role as Rose, a former lawyer and later criminal mastermind who is involved in a complicated same-sex love affair, in Jane the Virgin in 2014. She also appeared as Addy in John Wick in 2014.

Regan is well-liked in the comic book community. From 2009 to 2013, she was frequently chosen by comic book fans and critics as their preferred choice to play Wonder Woman.

Furthermore, in 2013, Screen Rant’s Andrew Dyce commented, Casting Wonder Woman may sound like a tall order. Regan was cast in the recurring role of Dottie in the comic book-based television series Agent Carter in 2014.

Regan is seen as Sasha Cooper, a current diplomat in Asia and a former Navy Intelligence Officer, in the third season of the TNT drama series The Last Ship in 2016.

Furthermore, Regan plays Poison Ivy in the third season of The CW’s drama series Batwoman in 2021. 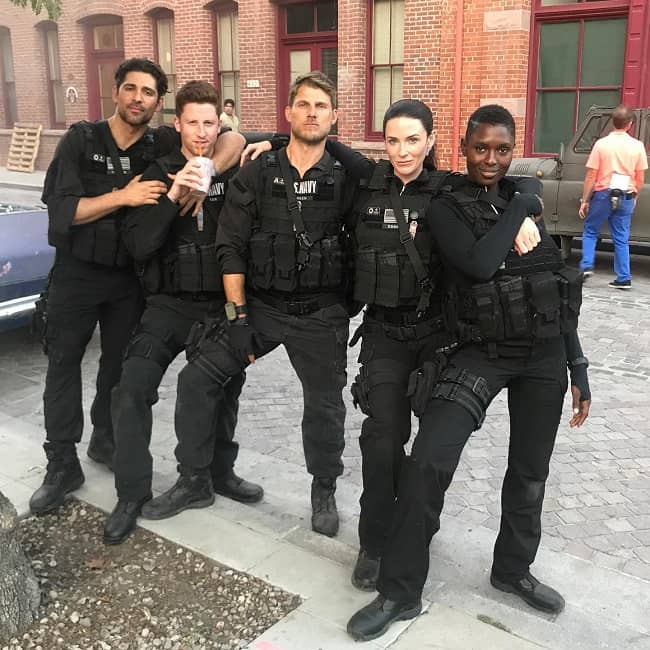 Bridget hasn’t seen endorsing any brand till now and also hasn’t seen any collaborations with brands. In the coming days, we may see Bridget associating with some brands and supporting their products. No information is available regarding the other brands Bridget has cooperated with or not.

Bridget has not been an associate or won any kind of awards. Similarly, Regan hasn’t received any prestigious title. Despite being a talented actress, a lot more awards may be on the way for her.

Bridget Regan has an estimated net worth of approximately around $3 million. Regan’s most of income collection is from her acting career. She is a very talented actress and is active to date and has the probability to raise her net worth.

Bridget met writer and assistant director Eamon O’Sullivan in New Zealand while filming Legend of the Seeker. They started dating shortly after and married on August 15, 2010. 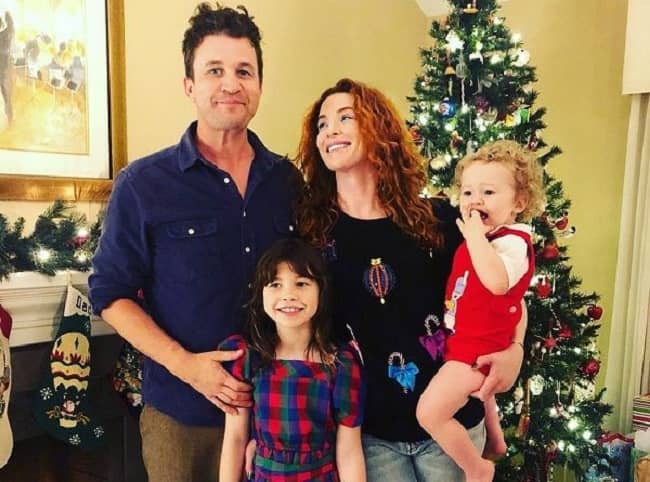 Caption: Bridget Regan with her husband and children. Source: Pinterest

Bridget Regan hasn’t seen associated with any sort of rumors or controversies that would hamper her career. Also, Bridget avoids the media and avoids engaging in contentious behavior or situations that can damage her reputation.

Bridget Regan stands at a height of 5 feet 9 inches tall and weighs 63 kilograms but her exact body measurements are not available.

Similarly, Bridget has beautiful blue eyes and brown hair but her dress size and shoe are not available. 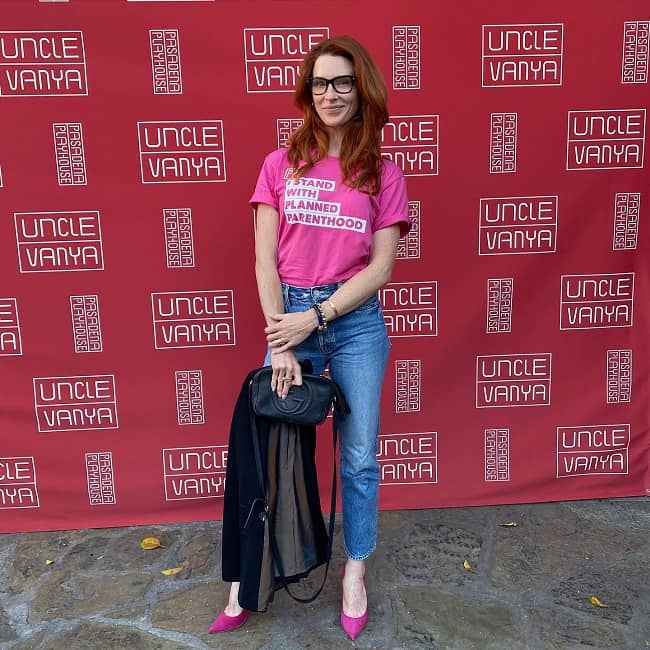 Bridget Regan is very popular on social media and her fans love her for the positive influence she has on them. She is very active on Instagram, where she likes to post snaps of her latest photoshoots with her lovely family and friends.