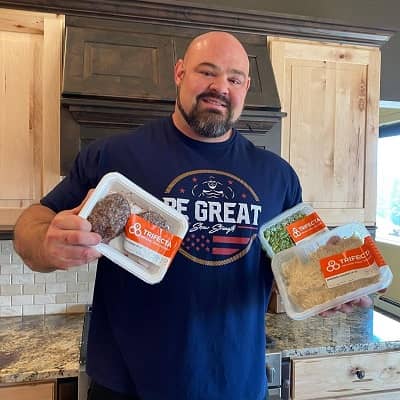 Brian Shaw is a very talented athlete and a four-time world’s strongest man competition winner. Brian Shaw has been actively working on his career as a strong man. Shaw is currently invested in his youtube channel and coaches other athletes.

The American-born strongman is native to Brighton, Colorado. He was born on February 26, 1982, in Fort Lupton, Colorado, to Jay Shaw and Bonnie Shaw. Both his parents were taller than average and it has been known that his uncles also had exceptional stature. As of 2021, he is 39 years old. His star sign is Pisces. He has the nickname Gigantor because of his big stature. He and his family are Christian by religion.

Brian has got a sister named Julie Shaw. He and his sister grew up in the small town of Fort Lupton. Shaw was athletic since childhood and liked to play sports. His athleticism, later on, grew, and eventually, he made a career out of it.

Brian Shaw went to Fort Lupton High School where he showed exceptional talent for basketball. For college, he attended Otero Junior College in La Junta, Colorado. He played basketball while he was in college. He, later on, got a full Basketball scholarship at the Black Hills State University which is located in Spearfish, South Dakota, and received a degree in wellness management. Shaw spiced up an interest in weightlifting. He has described weight lifting as his ‘sanctuary’.

Brian Shaw who played Basketball throughout college had picked up an interest in Weightlifting. He started his strongman career by entering a  strongman competition held in Denver in October 2005. He won the title although he had no official training, this sparked the inner strongman in him and he joined professional rank in June of 2006.

In the year 2009, he entered the Strongest man on Earth competition also known as ‘Fortissimus’ which was held in Canada, he came in at third place as astonishes the spectators by being the only man to lift six Atlas stones each weighing from 136-193kg. Later on, he went to Valetta to take part in his second World strongest man where he came second.

In the years 2011 and 2013 Shaw went on to defeat Zydrunas Savickas to win the title of World’s Strongest Man. His success in the series continues in the years 2015 and 2016. He also competed and won the Arnold Strongman Classic Competition in the year 2017 but came third at Worlds strongest man. 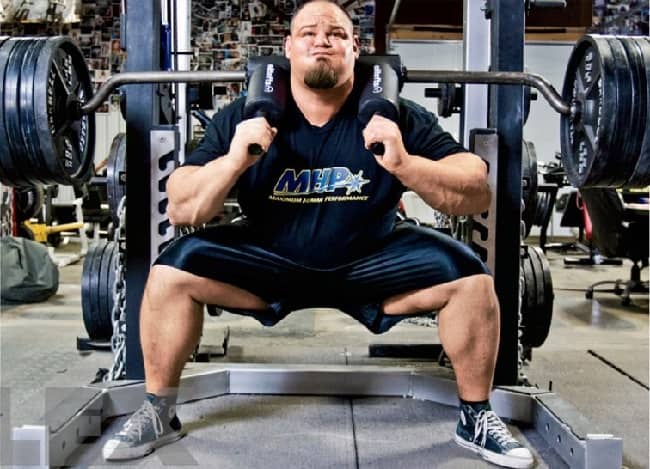 Furthermore, in the year 2018, he competed in the World’s Ultimate Strongman competition held in Dubai where he struggled with deadlifts which slowed his pace he lost first place to Bjornsson and had to settle in second place.

In the year 2020 Shaw started and hosted the First Shaw Classic Competition and invited strongmen to compete against each other. Shaw himself won the classic and Forfeit his prize money among the rest of the athletes.

The strongman has a net worth of $15 million US dollars. His career as a strong man and his YouTube channel contribute towards his massive wealth. He also has bagged quite a few sponsored collaborations with brands such as Redcon1, Mark bell, Sling Shot, and Rogue fitness. His Youtube channel earns around $1300 a day and $480,00 from various ads and sponsors.

Brian is happily married to Keri Jenkins love of his life who he met through a fundraiser event. After dating for quite some time the couple got married on July 4, 2015. Moreover, Keri Jenkins is the owner of Fit mommy academy and also runs her own fitness business. The couple has two kids named Braxton and Kellen. 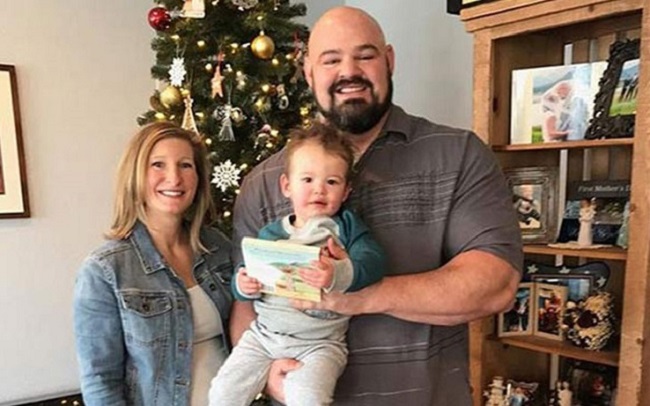 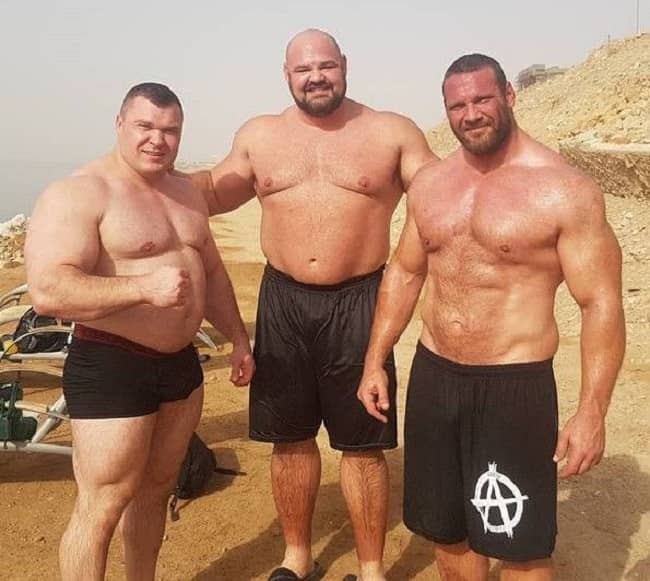