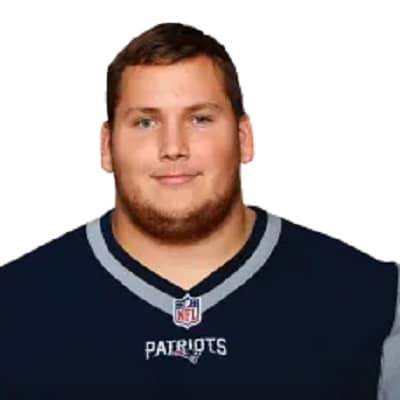 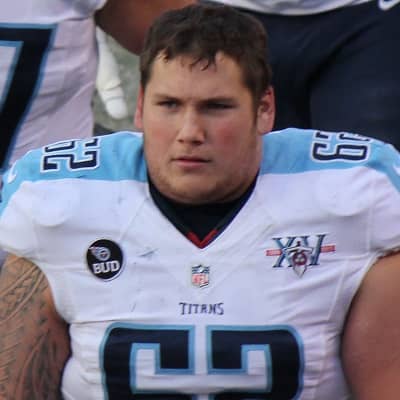 Brian Max Schwenke Jr. best known as Brian Schwenke was born on the 22nd of March, 1991, in Waukegan, Illinois, the United States of America. According to his birth date, he is 31 years old and holds American nationality.

He has a birth sign of Aries, while he has a Samoan descent. He was raised in Hawaii and later San Diego as a result of his father’s Navy job. However, there is not much information regarding his parents and siblings.

Talking about his academic career, he attended Oceanside High School, where he played for the Oceanside Pirates high school football team. From 2009 through 2012, he participated in football matches for the California Golden Bears as a student at the University of California, Berkeley.

During his four seasons with the team, he participated in 48 of a possible 50 games, starting 36 of the games in his final three seasons.

Before moving to center during his final year, he began his career as a guard, recording 16 starts at left guard, eight at right guard, and 16 starts overall. He was named to the first team of the Pac-12 Conference after making 12 starts.

This former NFL player stands 6 feet 3 inches tall and weighs around 144 kg. Moreover, he has brown hair color with green eyes color and there is no other information regarding his shoe size, dress size, and others.

The former NFL player has not yet revealed his relationship status in public at the moment. Looking at his social media site and picture, he might be in a relationship. 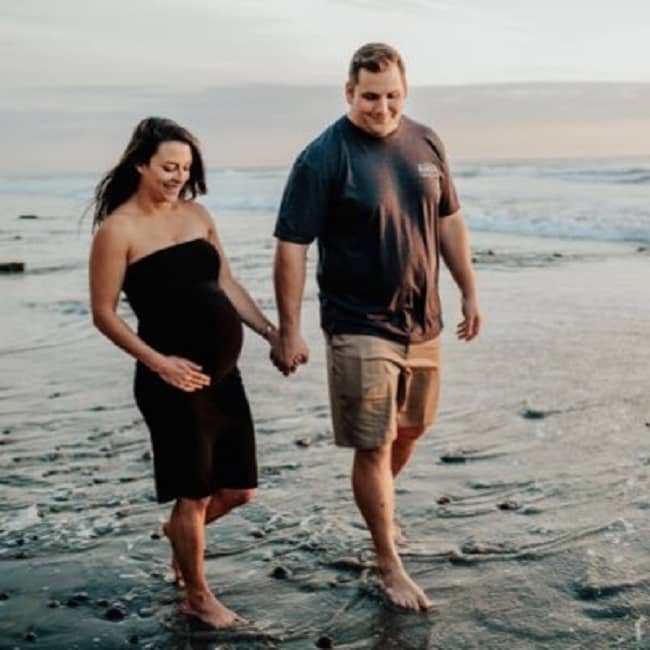 Caption: Brian Schwenke with a lady on the beach (Source: Twitter)

In one photo, he is holding hands with a lady on a beach. However, this man is too secretive when it comes to his personal life. Likewise, he is not a part of the controversy, or rumors and focuses on his career.

Talking about his professional career, The Tennessee Titans pick Brian Schwenke in the fourth round, with the 107th overall pick, of the 2013 NFL Draft. He participated in 41 games over his four years with the Titans, starting 28 of them. He signed with the Indianapolis Colts on March 13, 2017.

On September 3, 2017, the Colts released him. The Titans re-signed him on September 4, 2017. He played in all 16 matches, starting two of them at left guard in Quinton Spain’s absences due to injury. 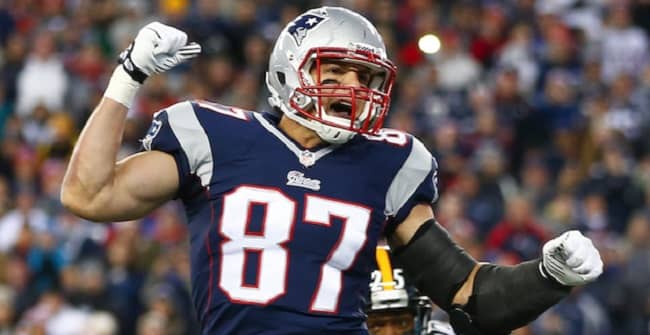 He joined the New England Patriots on July 31, 2018. On September 1, 2018, he was released, but three days later, he was signed again. He played in three games but didn’t start any of them; on November 6, 2018, he was put on injured reserve due to a foot injury.

In his professional career, he has earned some awards and recognitions. He was awarded by Super Bowl champion (LIII) and First-team All-Pac-12 (2012). Looking at his career, he might earn more of them in the following years.

Being an NFL player, he has collected a huge sum of money in his career. As of 2022, his net worth estimates at around $9 million. However, he has not yet shared information regarding his salary and income at the moment.