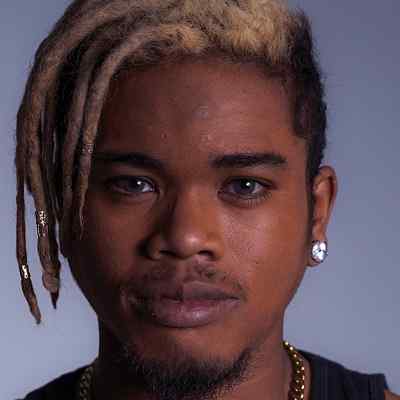 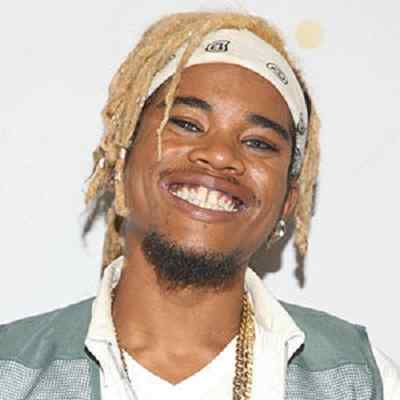 Brian King Joseph is an American Violinist. Brian King Joseph is a self-taught and self-produced violin prodigy who is known for having competed on America’s Got Talent in 2018, finishing in third place. He has even been named the winner of MTV’s Cover of The Month contest.

Brian King Joseph was born on April 25, 1992, in Washinton, DC, USA. He is 30 years old and is under the astrological sign, Taurus. He holds American nationality.

Regarding Brian’s educational background and qualification, the name of the educational institutions he attended is not available at the moment. Considering Joseph’s age, he must have graduated from both high as well as a university until and unless he is a dropout or decided to quit further studies. 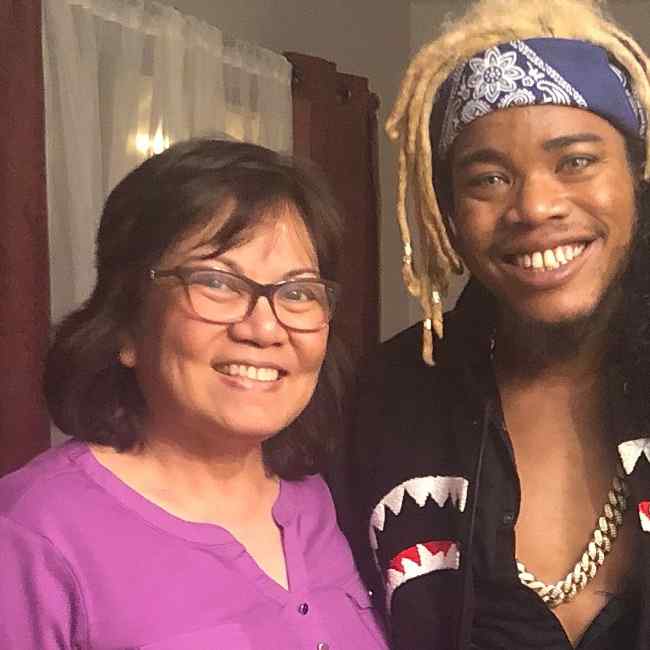 Caption: Brian King Joseph along with his mother (Source: Instagram)

Brian King Joseph showed an early love for music when he saw his older sister playing the violin. He started playing the instrument himself when he was years old. He played in the Chinatown Metro station for Washington Capitals fans after games. Eventually, Brian landed his first performance at the Atlas Performing Arts Center. He was able to gain a devoted following as he won numerous first-place ribbons in classical competitions throughout the city. H even received an invitation to perform for Supreme Court Justice Sonia Sotomayor. And, he was able to earn a full scholarship to the prestigious Berklee College of Music in Boston, MA, in the year 2012. Joseph composes as well as produces all of his music independently.

Brian Joseph first appeared on ‘America’s Got Talent during Week 4 of the Judges Cuts rounds. He advanced to the quarterfinals with his cover of “Something Just Like This” by The Chainsmokers and Coldplay. And, on 29 August, he was able to pass the quarterfinal round with his take on “Centuries (song)” by Fall Out Boy. Likewise, on 11 September, he made headlines with his cover of “Gangsta’s Paradise” by Coolio. He started his performance in the audience and made his way to the main stage.

Moreover, in his final performance on September 18, the fire and two drummers surrounded him. Joseph performed Kanye West’s “Heartless” to an electric beat on the song. The judges were impressed and heavily praised him for the cover, with Mel B calling him “100% the best violin performer of all time. You just ooze confidence and excitement”. Simon Cowell even declared him a favorite to win the competition and said that “this is everything this show should be, which is someone who starts off good, ends up amazing…I think this show — I hope — will change your life. You deserve it”. 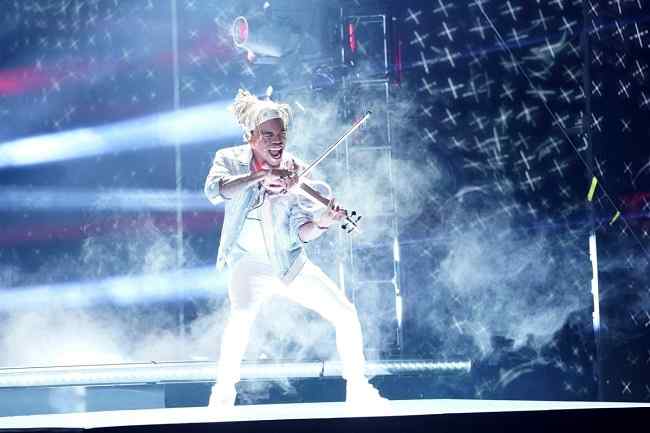 During the finale of ‘America’s Got Talent, guest performer Lindsey Stirling joined Brian for covers of “Roundtable Rival” and “The Force of Nature”. They performed alongside the trapeze act Duo Transcend. Unfortunately, he was able to win the show but he finished in third place. He became the second violinist in the show’s history to finish in the top three. Later on, Brian King Joseph returned to the show as a guest performer. He performed Linda Ronstadt’s “You’re No Good” along with Bianca Ryan singing while Sofie Dossi did aerial tricks. He also came back later to duet with Tyler Butler-Figueroa, performing Ariana Grande’s “7 Rings”.

Brian King Joseph has a nickname, “The King of Violin”. He is the Revolutionary Electric Violinist of the 21st Century. He is a self-taught as well as self-produced Master of his craft, the rebellious prodigy seeks to Change the game; bringing a unique, refreshing, modern exciting twist on the timeless instrument. His unmatched skill, speed as well as phenomenal chops have been able to vow the Internet, gaining over 15 million views worldwide within the first year.​

Moreover, he has received recognition from other famous personalities such as Chris Brown, Fetty Wap, Machine Gun Kelly, Keke Palmer, Mike Posner, and Snoop Dogg.​ He has performed along with major touring acts like George Clinton & P Funkadelics and Machine Gun Kelly. He also toured the country with his charting Reggae band, Lucky Dub. The Mayor of DC and Supreme Court Justice Sotomayor personally requested the band to perform for them. Likewise, Brian appeared on hit TV shows like “MTV Real World” and also several other commercials.

Brian King Joseph was diagnosed with neuropathy in the year 2012. This painful nerve disorder has caused him to lose feeling in both of his hands and feet, and will eventually spread to his entire body. He went public with his diagnosis during his audition round for Season 13 of America’s Got Talent. He was able to receive a standing ovation from the judges and audience after his performance. Judge Howie Mandel even praised him as an example of how people should be living their lives.

Brian King Joseph is in a relationship with Kimmy Tan. Kimmy Tan is a Youtube personality and has her individual Youtube channel. She has featured Brian in her Youtube video as well. Likewise, Brian has also shared pictures with her on his social accounts. Talking about his past relationships, he has been in relationships but the information has not come forward until now. 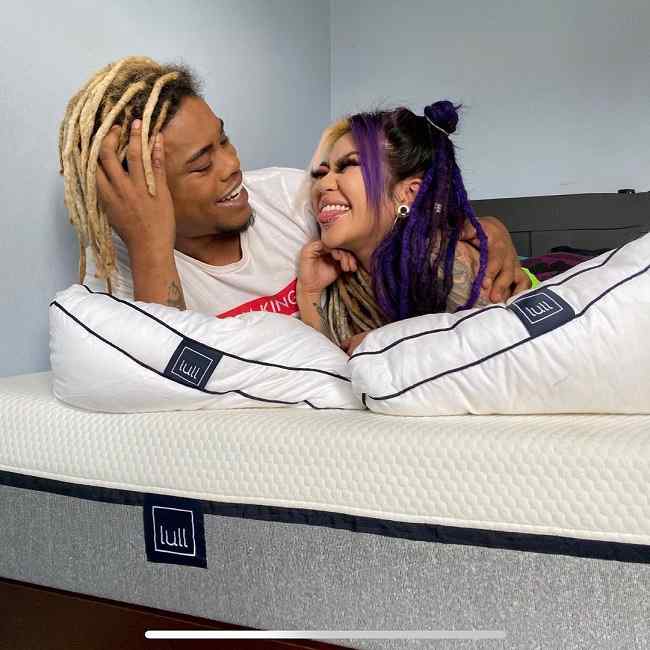 Brian King Joseph has a height of 5 feet 9 inches and his weight is 72 Kg. Focusing on his other body measurements like chest size, waist size, hip size, bicep size, and any other sizes, their sizes are not available at the moment. Moreover, Brian has light grey eyes and dark brown hair. He has a dreadlock and he dyes his hair in different colors.

According to popular, Brian has a net worth of $1M-$5M, and his main income source is his career of being a violinist. He also does earn from social media platforms. Likewise, he consistently collaborates with lifestyle brands, independent designers, and event programmers for both sponsored and private events such as weddings (reception & ceremony), ribbon-cutting events, club openings, private parties, etc.