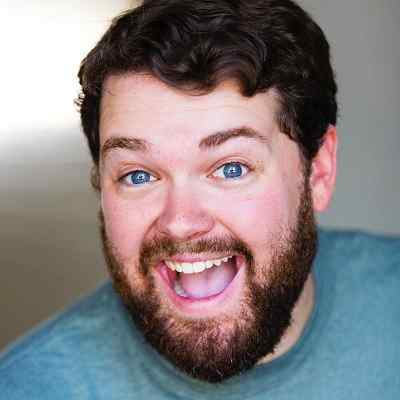 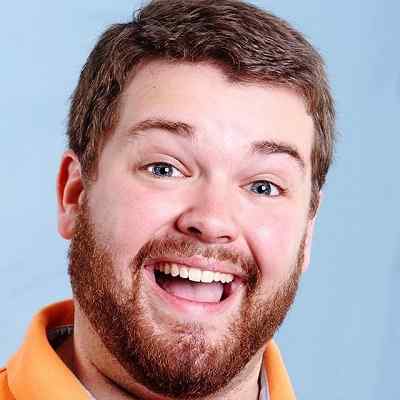 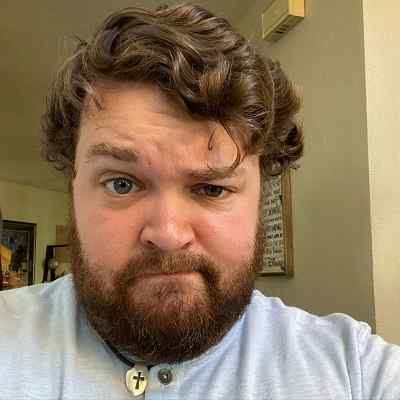 Brian Hull was born in Mansfield, Texas, USA, on August 28, 1991. He is 28 years old and his birth sign is Virgo. He holds the American nationality. Likewise, he moved to Los Angeles, California from Texas.

The name and information regarding his parents are not available at the moment. But he has a sister and her name is Haley. Other than this, no further information about his other family members is available until now. It seems as if he likes to keep his personal and family life private. So, he doesn’t talk much about them on social media platforms.

Regarding his educational background and qualification, the name of the educational institutions he attended is not available until now. Considering his age, Hull must have graduated from both high school and university unless he is a dropout or decided to quit further studies. 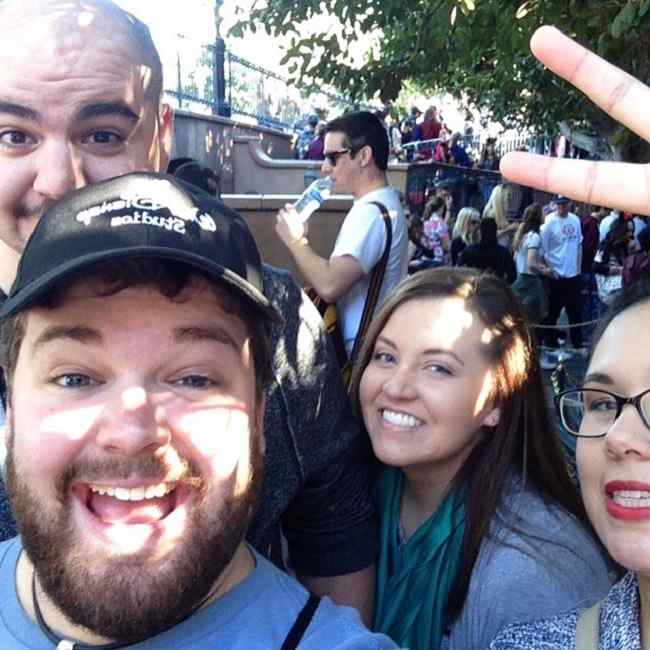 Caption: Brian Hull along with his friends (Source: Instagram)

Brian Hull did voice acting for “Disney and Pixar Sing Let It Go” and “Disney and Pixar Sing Hello”. And, this caught the attention of many animation studios, including the Walt Disney Studios. Since then, he has been pursuing a voice acting career. Likewise, he has also provided his voice for 2016 movies Rescue Dogs and Pup Star. Moreover, he collaborated with Georgia Merry on a cover of the song “If I Never Knew You” from Pocahontas.

He kicked off his YouTube channel by posting individual impression videos beginning in February of 2010. And, his first impression was of Sebastian the Crab from “The Little Mermaid”. He launched his Youtube channel on August 20, 2009, and has garnered altogether 327,178,435 views until now. Hull has hundreds of impressions videos on her Youtube channel.

The first-ever video he posted on his Youtube channel is Sebastian the Crab. This video was uploaded on February 13, 2010, and has mustered 52K views to date. Likewise, King Julien and Gollum No. 1 are the second and third videos on his channel. Both of these videos were posted on the same day on February 13, 2010. And these videos have garnered 31K and 18K views respectively. 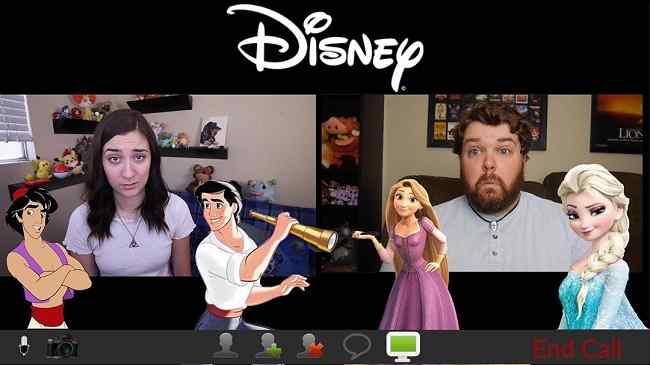 Brian Hull is possibly single at the moment. He seems to be more focused on his career rather than being in any kind of relationship. Or maybe he wants to keep his personal and love life private and away from the limelight. Even focusing on his past relationships, the name of his ex-lover and any information regarding that topic is not available to date. However, he once tweeted a tweet saying, “I might if I had a girlfriend ?”.  But it is not confirmed that he actually had a girlfriend. So, we can’t be sure whether he had a girlfriend in the past or not.

His favorite songs are Somewhere Down in Texas by George Strait, Thrive by Casting Crowns, I Love to Laugh from Mary Poppins. And, his favorite Don Bluth movies are The Land Before Time and Anastasia. He also watches Johnny Depp movies like Pirates of the Caribbean, Charlie and the Chocolate Factory, Edward Scissorhands, and Corpse Bride. He even watches Brad Pitt movies like Seven Years in Tibet, Ocean’s Eleven, Sinbad Legend of the Seven Seas, and Megamind.

Hull’s favorite Dreamworks Animation movies are How to Train Your Dragon, Rise of the Guardians, Madagascar, Mr. Peabody, and Sherman, and Over the Hedge. Furthermore, his favorite Blue Sky Studios movies are Horton Hears a Who, The Peanuts Movie, and Ferdinand. And, his favorite Sony Pictures Animation movies Cloudy with a Chance of Meatballs, Surf’s Up, The Pirates! Band of Misfits, and Spider-Man Into the Spider-Verse.

The body measurements of Brian Hull such as height, weight, chest size, waist size, hip size, and any other sizes are not available at the moment. All of these measurements of him are still under review. Likewise, he has brown hair and light blue eyes. He also has a beard. 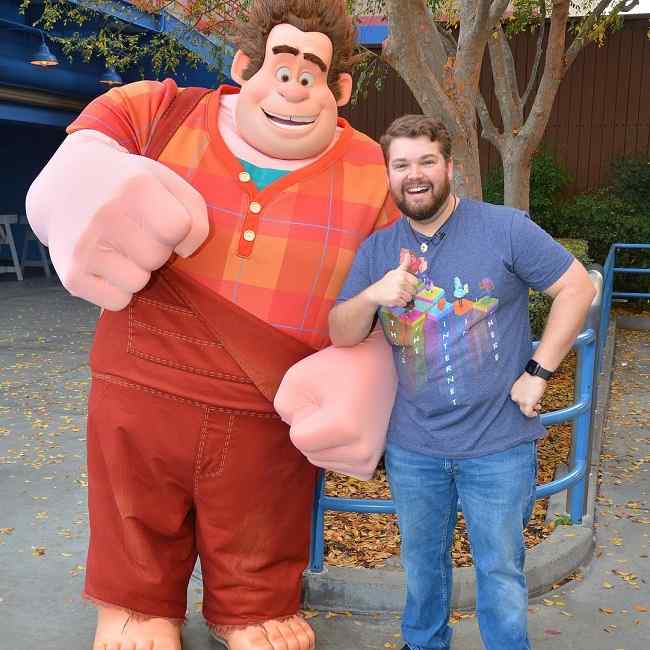 Talking about his earnings and income, he has a net worth of $1.1 million. His main income source is Youtube. He has published 452 videos which all together add up to more than 292.4 million views. Moreover, he also has his own merchandise.