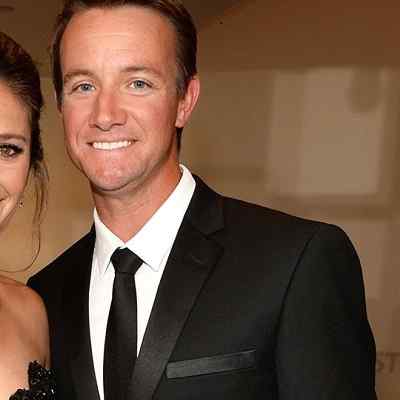 Brian Hollins is an American golfer. Brian Hollins is a Golf professional. He is mostly recognized as the husband of Olympic gold medal-winning soccer star, Carli Lloyd. They were high school sweethearts.

Brian Hollins was born in New Jersey, USA, on July 14, 1984. He is 37 years old and is under the astrological sign, Cancer. He holds American nationality and follows Christianity.

His father’s name is Bobby Hollins but his mother’s name is unknown at the moment. Similarly, information regarding his siblings, cousins and any other family members are also not available until now. It seems as if Brian likes to keep his personal as well as his family background private and away from the limelight and the public eye. Also, he only became popular and known because of his wife. So, it is not a surprise to know very little about his family. 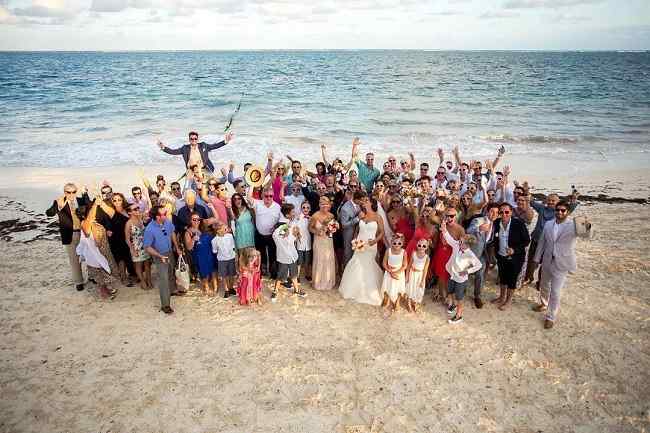 Caption: Brian Hollins along with his friends and family on his wedding day (Source: Instagram)

Brian Hollins’s professional golf career started soon after he finished his training at the “Golf Academy of the South” which is located in Altamonte Springs, Florida, USA. Later, he played at the ‘Hooters’ and the ‘Tarheel Tour’. And this led him to the ‘US Open’. Likewise, he played remarkably well at the “US Open”, recording a birdie on the second extra hole. Eventually, Brian started working as an assistant golf professional.

Before he became an assistant, he was an associate teacher at the ‘Will Brook Country Club’. Moreover, Brian Hollins also worked for 3 years at the ‘Laurel Creek Country Club’. In the year 2015, he aimed for the ‘US Open’ but unfortunately did not get through. At present, Hollins works with the ‘Trenton Country Club’ in New Jersey as an assistant golf professional.

Talking about his wife, Carli Anne Hollins is an American professional soccer player. She plays as a midfielder or forwards for NJ/NY Gotham FC in the National Women’s Soccer League (NWSL) and the United States national team. Likewise, she is a two-time Olympic gold medalist, two-time FIFA Women’s World Cup champion, two-time FIFA Player of the Year, and a three-time Olympian. 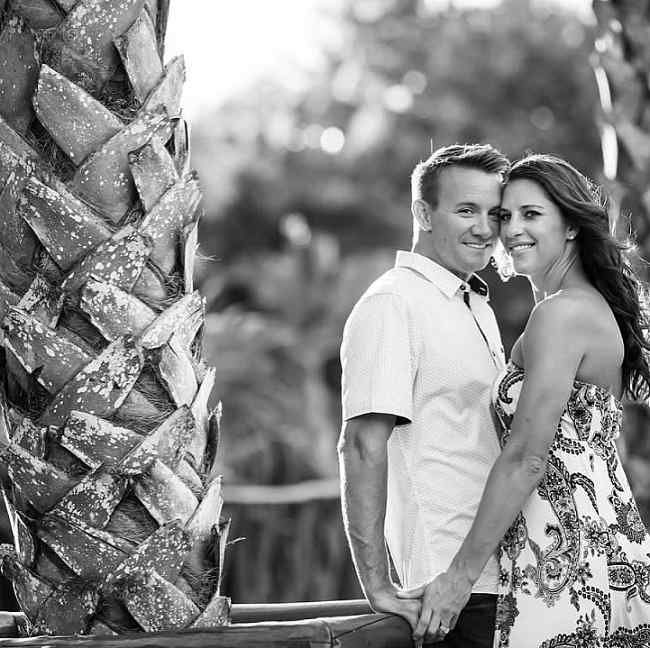 Brian Hollins married Carli Lloyd who is “World Cup” champion and two-time ‘Olympic’ gold medalist soccer player. They first met each other when they were in their second year at ‘Delran High School’ in the year 2001. Eventually, they started a relationship and dated for 17 years before marrying. And, both of their families were neighbors in the town of Delran, New Jersey, USA. They even lived opposite each other near “Vermes Field”.

Likewise, Brian Hollins and Carli Lloyd tied the knot on November 4, 2016, in Puerto Morelos, Mexico. Their wedding ceremony was held along the Riviera Maya which is a scenic tourism and resort district in the south of Cancun. It was a low-key affair and a small event with just friends and family present at the venue. Brian and his wife currently live in Mount Laurel, New Jersey, USA. 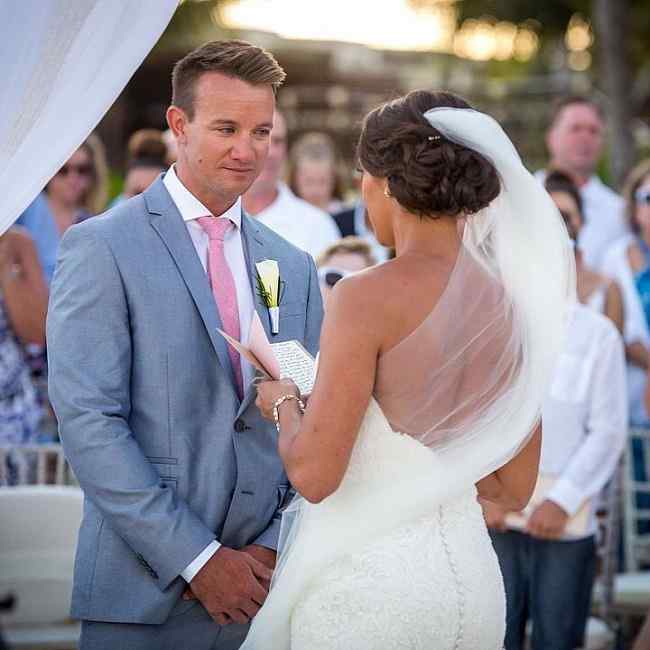 Brian Hollins has a height of 5 feet 11 inches and his weight is 78 Kg. Likewise, Hollins’s other body measurements such as his chest size, waist size, as well as hip size, are 42-32-36 inches respectively. Moreover, Brian has brown hair and blue eyes.

According to dreshare, Brian Hollins has a net worth of $1 million and his main income source is his career of being a golfer.