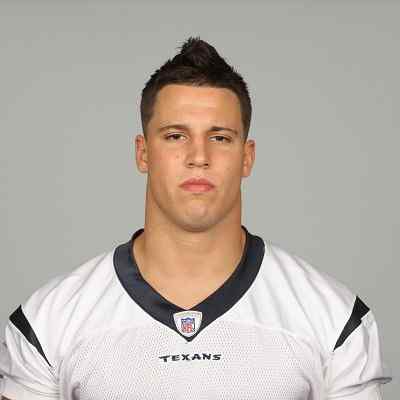 Brian Cushing was born in Park Ridge, New Jersey in the United States of America, on January 24, 1987. He is 34 years old and his astrological sign is Aquarius. He holds American nationality and his full name is Brian Patrick Cushing. His father’s name is Frank Cushing and his mother’s name is Antoinette Cushing. He also has two siblings and their names are Michael Cushing and Michelle Cushing.

His father was an intelligence officer in the Vietnam War. He is also a distant relative of American Civil War veteran Alonzo Cushing, who was his great-great-uncle, was killed at the Battle of Gettysburg, and received the Medal of Honor. Likewise, Cushing’s mother is of Polish descent and was born at a German forced labor camp.

Brian Cushing attended Bergen Catholic High School. He was able to lead the Crusaders to the 2004 Group IV State Championship. He also became “2004 North Jersey Player of the Year” by The Record, and was able to play in the 2005 US Army All-American Bowl alongside future USC teammates Patrick Turner, Rey Maualuga, and Mark Sanchez. Moreover, Brian Cushing then was recruited by top colleges, including Notre Dame, Georgia, and Penn State before eventually committing to the University of Southern California. 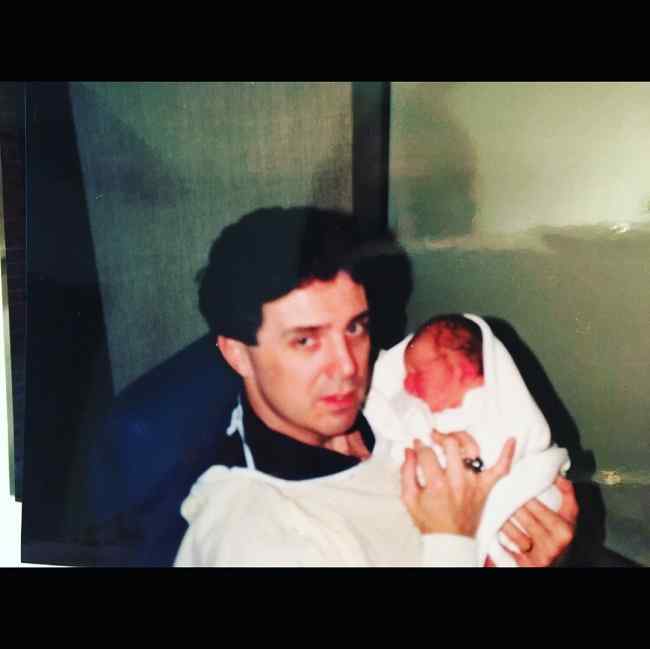 Brian Cushing enrolled in the University of Southern California. In the university, he was able to play for the USC Trojans football team from the year 2005 to the year 2008 under head coach Pete Carroll. He also was able to share the No 10 jersey with Trojans starting quarterback John David Booty from the year 2005 to 2007. Likewise, Brian Cushing was able to become the Defensive MVP of the Rose Bowl Game in January 2007. After recording 2½ sacks and forcing a third-quarter fumble that was able to change the momentum of the game. He also was AP 2nd Team All-American as a senior despite having pedestrian statistics.

Brian Cushing was invited to the 2009 NFL Scouting Combine and was one of twelve senior USC players. He also was able to participate in the 2009 Senior Bowl. Likewise, he featured on the cover of Sports Illustrated’s 2009 NFL Draft Preview magazine. Moreover, Brian Cushing and Archie Griffin of Ohio State University, are the only two players in college football history to have competed in the Rose Bowl as starters in all four seasons of their college careers.

Brian Cushing was drafted with the 15th overall pick in the 2009 NFL Draft by the Houston Texans and also had one of the best defensive seasons by a rookie in NFL history. He also was able to become AFC Defensive Player of the Week for Week 6 of the 2009 NFL Season, becoming the first rookie to earn the award in the 2009 season. Then, Cushing again became AFC Defensive Player of the Week, becoming the first Texans rookie to win the award twice in one season in Week 8. Moreover, Brian was also the NFL Defensive Rookie of the Month for November 2009.

Brian Cushing was able to select the 2010 Pro Bowl as a starter. He was Team MVP while he wasn’t in the Pro-Bowl, he was able to earn AP 2nd Team All-Pro honors after finishing the season in the year 2011. Likewise, Brian Cushing began the 2014 NFL season well. He was able to collect 37 tackles in the first four games as the Texans opened with an impressive 3–1 record.

Moreover, Brian Cushing was out for ten games. As she violated the NFL’s policy on performance-enhancing substances in September 2017. During his games, he has suffered a lot of injuries and had to step out of the games as well. Furthermore, Brian Cushing worked with strength and conditioning coaches. And offer some assistance to players on defense with the Houston Texans of the National Football League (NFL) in January 2019.

Brian Cushing tied the knot with Megan Ohai. They were college sweethearts and started dating just prior to Cushing’s NFL draft. His wife, Megan Ohai is an athlete who had success on USC’s women’s soccer squad. The couple has three children together. Two of the son’s names are Cayden Cushing and Kai Cushing. But the name of the youngest child is unknown as of now. 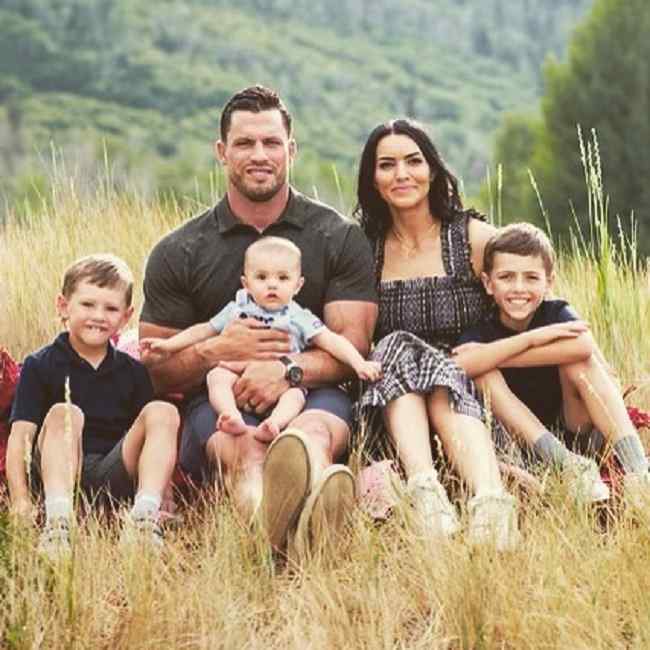 Caption: Brian Cushing with his wife and children (Source: Instagram)

Brian Cushing has a height of 6 feet 3 inches and his weight is 113 Kg. However, Cushing’s other body measurements are not available until now. Moreover, Brian has brown hair as well as brown eyes. 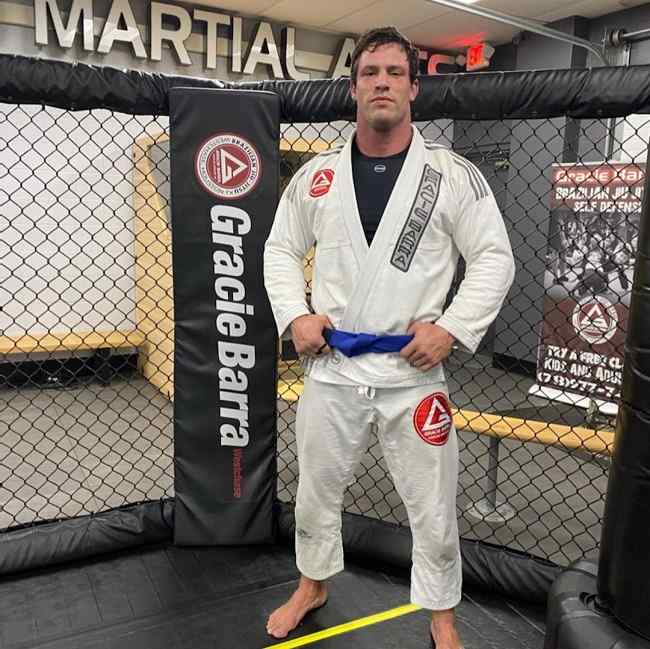 According to wealthypersons, Brian Cushing has a net worth of $5 million and his main income source is his career of playing football. Likewise, he inked a six-year deal with the Houston Texans. It is a contract extension worth $55.6 million, which included $21 million guaranteed. The averaging $9.2 million for the next six years. The contract was one of the largest at the time for any inside linebacker. This made Cushing the third highest-paid inside linebacker in the NFL.