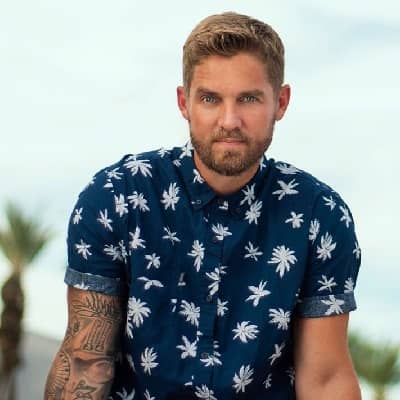 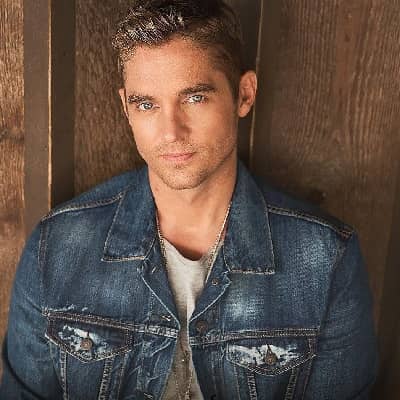 Brett Young is a famous American singer from California. Brett Young is best known for sifting his career from Baseball to Music Industry. 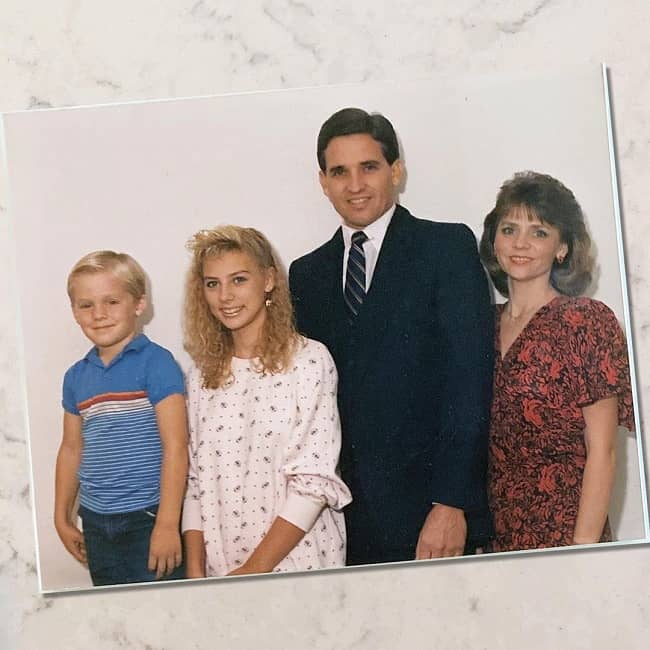 Brett Young was born on 23rd March 1981 in Anaheim, Orange County, California, and is currently 40 years old. The zodiac sign of the pop singer is Aries. From a religious point of view, he is a Christian. His real birth name is Brett Charles Young. However, the famous singer has not revealed his father’s name and mother’s name. Further, he has an elder sister in his family, Shawna Gates.

Diving into his professional life, Brett Young was a baseball pitcher in his early phase. He went to Ole Miss on a baseball scholarship in 1999. Further, he has included the pre-draft selection by both Tampa Bay Devil Rays and Minnesota Twins. He made his debut with the

Rebel baseball team in 2000, he earned a varsity letter and posted two wins and two saves. After that, Young started playing for one season at Irvine Valley before moving to Fresno. However, his professional baseball career was ended in 2003 due to an elbow injury while at Fresno. 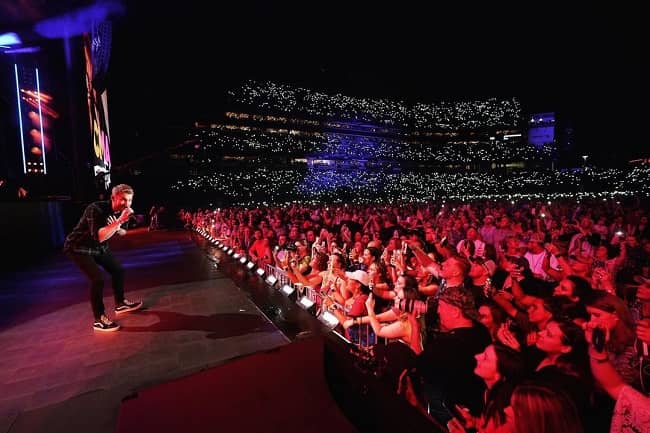 After that, he started doing music. Young released a self-titled four-song EP in 2007 as an independent artist. Later, Brett released Make Belief in 2011, Brett Young, On Fire, and Broken Down in 2012. After eight years, Young moved to Nashville from Los Angeles. He then signed the Big Machine Label Group in August 2015.

Moving into his relationship status, Bret is married to his wife Taylor Mills. Bret and Taylor met each other for the first time in 2008. Since their first meeting, the couple has been together forever. However, Brett once told to media that they were planning to separate due to misunderstanding. Later the couple sorts out their problems. 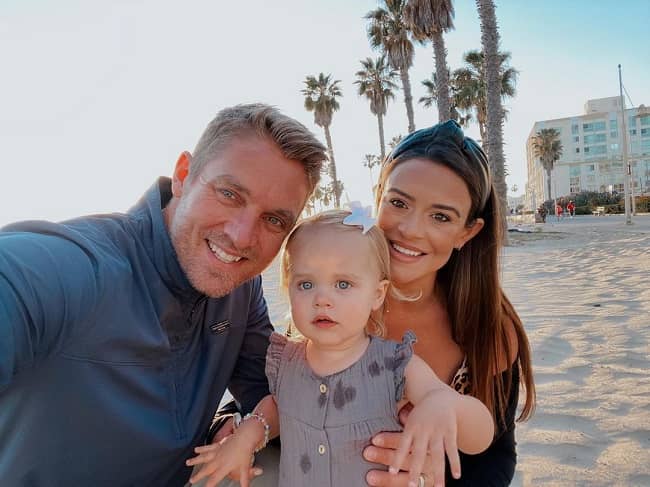 Caption: Brett Young with his wife and daughter(source: Instagram)

Talking about body measurement, he has a pretty well-shaped and well-maintained body. Further, the musician looks slim and tall from his physical appearance. In fact, Bret has brown eyes along with brown hair. Other than this, there is no further information available regarding his body measurement.

Moving into social media availability, Brett is pretty much active on social media platforms.  He has his official account active on Instagram. Further, Young has garnered more than 1M followers on his Instagram account.

In addition, he has earned a pretty handful amount of money from his career at baseball as well as at music. However, the musician and former baseball player have kept his annual income and salary secret from the media. As per the sources, Bret has an estimated net worth of around $1 million(US dollars)