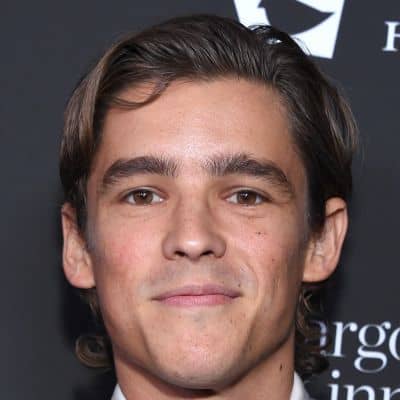 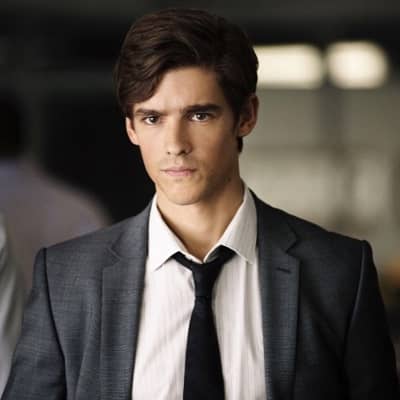 Brenton Thwaites was born on 10th August 1989. He stepped into this world in Cairns, Queensland, Australia. By this, he is currently 32 years old and Australian by nationality. Similarly, he is from a Christian family. Moving on, his birth sign is Leo.

Moving towards his family members, he was born to his father Peter Thwaites, and his mother Fiona Thwaites. Similarly, she also has a sister named Stacey Thwaites. In terms of his scholastic background, he completed his early education at Cairns State High School, graduating in 2006, and throughout this period, he had no interest in becoming an actor.

He, on the other hand, being the adventurous kind, wanted to attempt new things with his profession, and, at the age of 16, he landed as Romeo in a production of ‘Romeo and Juliet.’ He then enrolled in Queensland University of Technology to study acting before graduating in 2010.

Brenton Thwaites, like many others, began his career in Sydney with soap operas and low-budget indie films. He had already worked in a low-budget independent film named ‘Charge Over You’, which was released in 2010, before graduating from college. Following graduation, he shifted his focus to television series and auditioned for several of them, eventually landing a starring role in ‘Sea Patrol,’ and a short film titled ‘Headsmen’ was also released during his early struggles.
In late 2010, he starred in the Australian adolescent drama series ‘Slide,’ about five teenage males, and this coming-of-age drama series created a rage among the Australian youth. Brenton is one of the new faces to watch in the future, thanks to the success of the series. The show, however, was short-lived and did not receive a second season renewal. Brenton, on the other hand, got just what he needed: high-level exposure, and landed a job in ‘Home and Away.’

‘Home and Away is one of Australia’s longest-running television shows.  In 2011, Brenton appeared in the 24th season of the show. He played the recurring part of Stu, a tough young guy. Brenton had intended to relocate to Los Angeles about that time, in mid-2011. However, before departing, he acted in the television film ‘Blue Lagoon,’ in which his performance was praised by many and derided by a few. 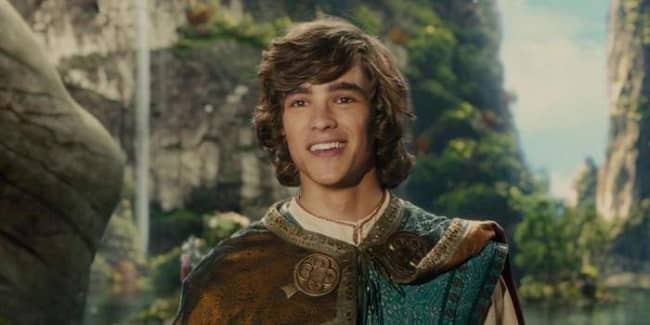 His transfer to America was fortunate for him. His debut picture in Hollywood, ‘Oculus,’ was released in 2013. He began to receive enticing offers in Hollywood. However, he returned to Australia for a few weeks in between to film the thriller ‘Son of a Gun,’. Brenton’s performance was hailed by American critics, who kept a watch on him. His second effort was the film ‘The Signal,’ which earned him a spot in the Sundance Film Festival, one of the most famous film festivals in the United States.
Another significant achievement in his career came in the shape of a role in the film ‘The Giver,’ in which he appeared among Hollywood heavyweights like Jeff Bridges and Meryl Streep. The film received mixed reviews, with some commentators praising Brenton’s acting more than others, although it was widely praised by moviegoers and critics alike.
He co-starred alongside Gerard Butler in the 2016 historical fantasy picture ‘Gods of Egypt,’ in which he portrayed a human robber. In 2017, he played in ‘Pirates of the Caribbean: Dead Men Tell No Tales,’. He then played the lead role in the film ‘The Interview with God’ in mid-2017.

Being one of the most celebrated Australian actors, he has made a pretty huge amount of money. As of the online resources, he currently has an approximate net worth of $8 million US dollars.

While filming ‘Pirates of the Caribbean’ in Australia in 2015, Brenton Thwaites began dating Chloe Pacey. Since then, the two have been in a long-term relationship. The couple has two children. Before Pacey, he dated singer, Taylor Swift. They drew a lot of media attention since people frequently spotted them hanging out at Los Angeles clubs. 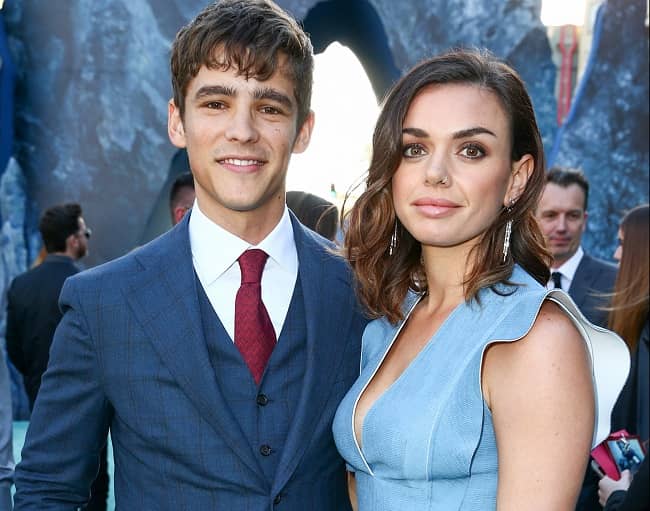 Brenton has stated that he is bisexual and that he has dated a few males in the past. He also aroused a lot of rumors when he said that when he first arrived in Los Angeles, he searched for employment as a bartender in homosexual bars.

Enhancing his body measurements, the actor is 6 feet or 1.84 meters tall and weighs around 82 kg. Similarly, his actual body measurements (chest-waist-hip) are 40-33-38 inches. In addition, Brenton has dark brown hair and a pair of stunning dark brown eyes. 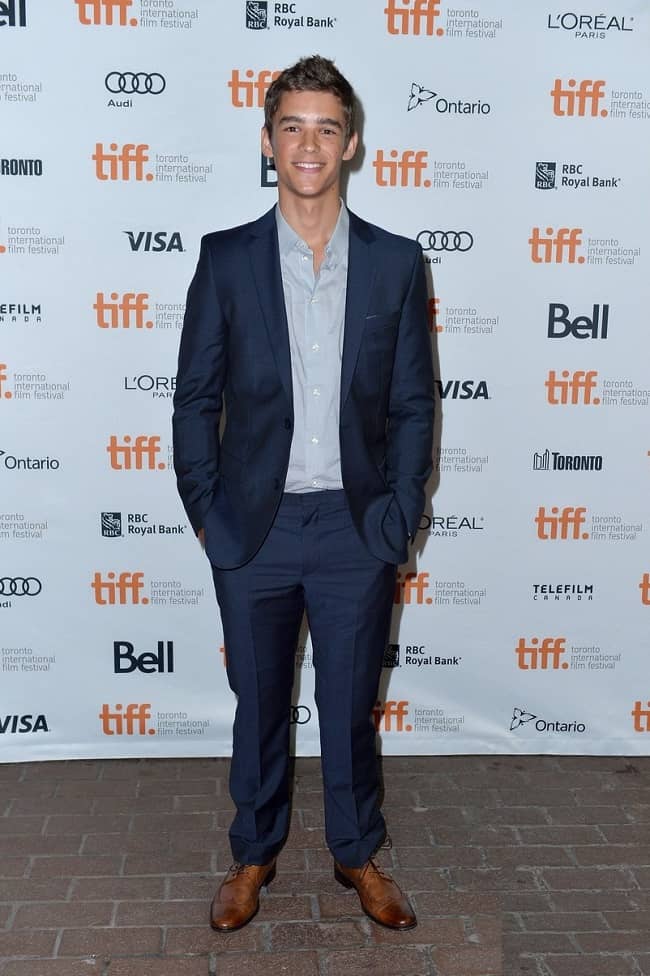 Caption: Brenton posing for a photo (source: Most Apex)