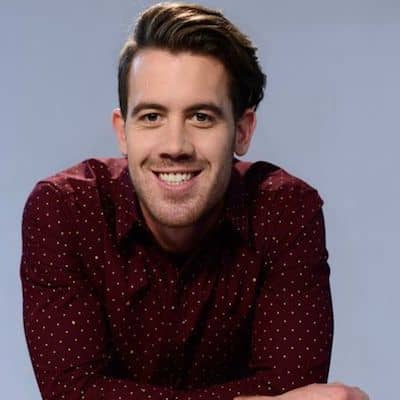 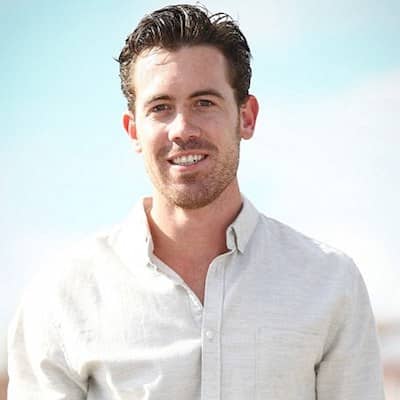 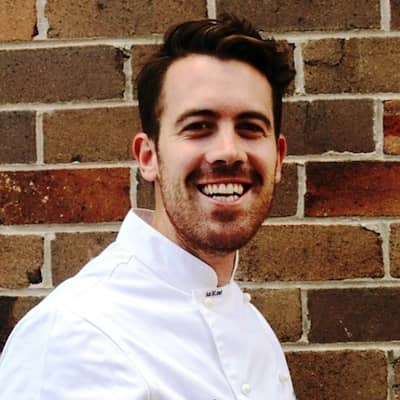 Brent Owens is an Australian master cook, author, healthy living, traveler, educator, and motivator. Brent Owens is the winner of Masterchef Australia 2014 and is the author of his book ‘Dig In!’.

Brent Owens came to this world on August 23, 1989. Presently, he is 32 years old and his zodiac sign is Virgo. He was originally born in Essendon, Victoria, Australia, and later resides in a town 35km from Melbourne City. After completing high school, Brent entered the workforce and became a bobcat operator in his father-in-law’s earthmoving business.

Brent is presently studying for a graduate degree in Life Science at Harvard University. Moreover, he is a passionate Australian Rules football supporter. Brent played the sport for 12 years until a spine fracture forced him to retire. Therefore, he played Australian rules football for Melton Bloods Football Club in the Ballarat Football League. 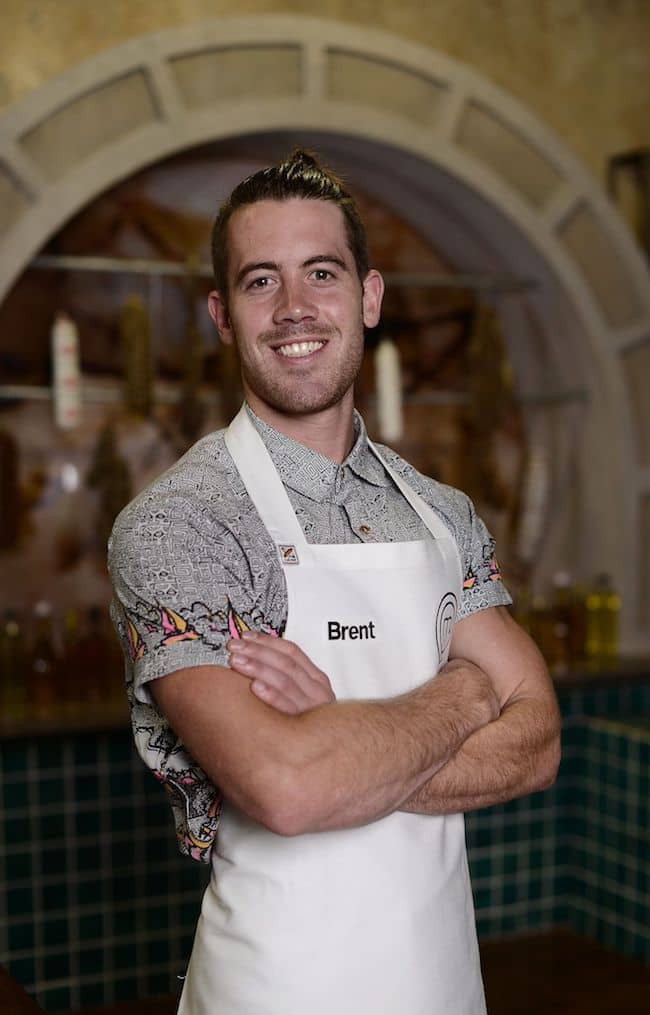 Brent is the winner of the 6th series of MasterChef Australia. He gave $50K of his $250K prize money to fellow contestant Emelia Jackson. Moreover, he wrote a cookbook ‘Dig In!’. This person travels the world, teaching, and educating people about food and cooking. This personality purchased his first property when he was 19 years old.

Additionally, his long-term partner and high school sweetheart Madison Ancrum was the one to convince him to go on Masterchef. Moreover, partnering with Discovery Channel in the year 2018, he also co-produced and presented documentaries on location in Africa and Mauritius.

This cook has directed top chefs at the Grand Hyatt in Mumbai for specialized events and paired up with the renowned Rick Stein in a culinary tour of South Africa. Likewise, with a passion to assist underprivileged regions, he has worked with leading international Food Scientists for the development of low-cost, but nutritionally dense food items, for global distribution. 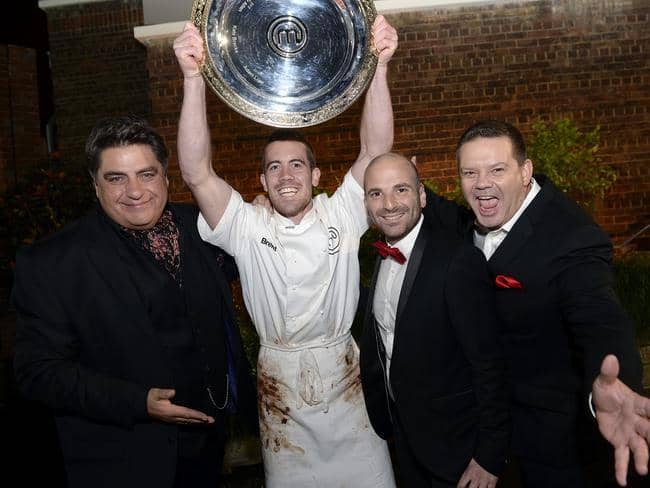 Brent is a Co-Founder and Chief Research and Development Officer at Vitrafy Life Sciences. His strong leadership and interpersonal skills help him lead Vitrafy’s diverse team of medical scientists and engineers in the execution of novel and inventive Research and Development initiatives, skilfully aligning commercial objectives with technology advancements.

Therefore, this personality has worked in various leadership positions culminating with being a Founding Director of ‘Vitrafy’. This cook is also a genuine biotechnology inventor owning 5 registered patents. 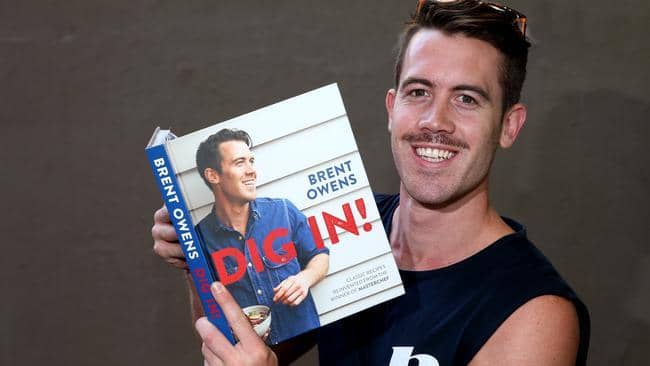 He and his girlfriend Madison Ancrum has been in a relationship for quite a long time. Sadly, there is not much information about this beautiful couple. However, the two are very supportive of each other. His past relationship history remains unknown as well. But, the couple surely is having a good and quality time together. 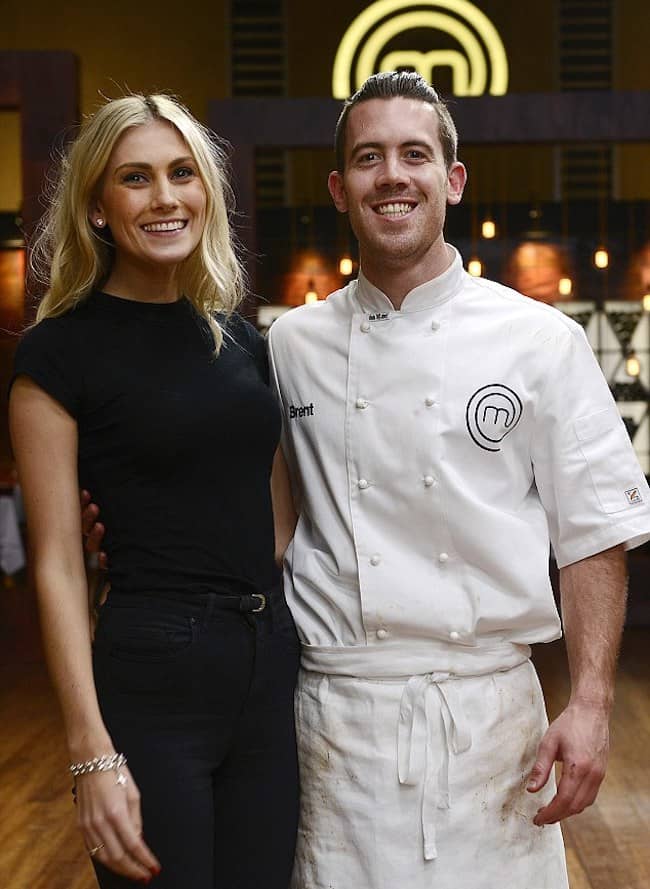 Brent has a decent height as well as weight. But he has not provided the details about his height and weight. Similarly, he has also not shared other body measurements publicly yet. No doubt this cook is a healthy and fit man with an average body built. However, Brent has a pair of brown eyes and brown dark brown hair.

His cooking skills and talent would make him earn a good amount of money. Therefore, Brent surely earns a handsome amount of money through his profession. But, he has not revealed the information about his earnings and net worth publicly.