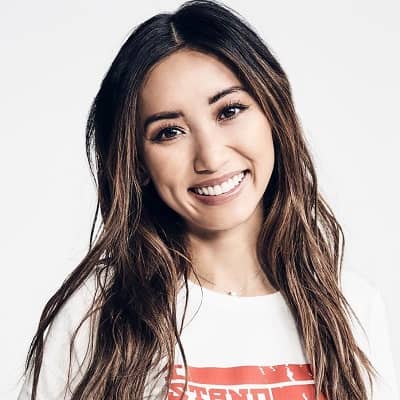 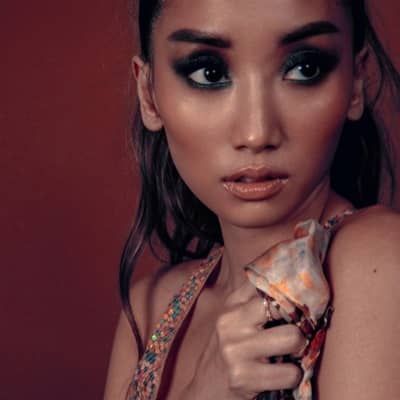 Brenda Song is a well-known American actress. Brenda Song’s career most certainly started as a child fashion model. She is also involved in film making and is highly viewed as a future Hollywood diva. The American media is in admiration of her and often includes her on lists of “rising Hollywood stars.” 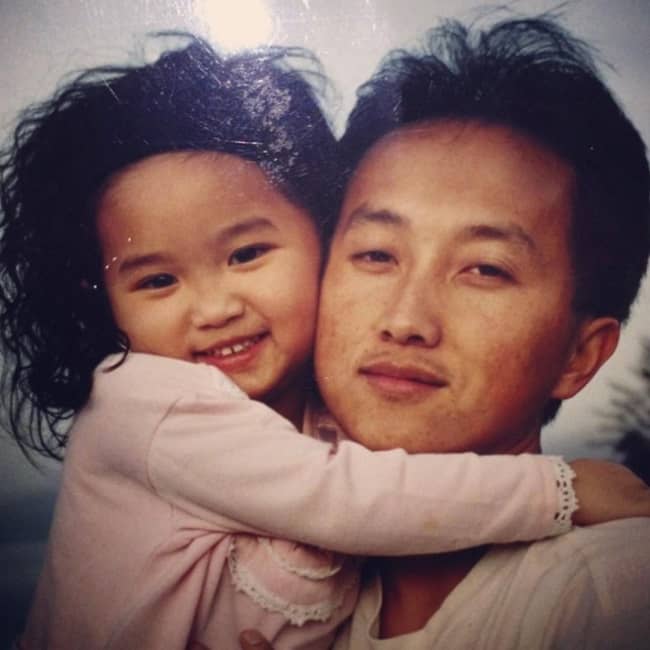 The 33 years old Brenda was born on March 27, 1988, in Carmichael, California, in the United States. Her father’s name is not known, but her mother’s name is Mai Song. Her family was from the prestigious Xiong Clan, and they immigrated to the United States in search of a better life. Brenda has been interested in dance and other performance arts since she was a child. Her father signed her up for a martial arts class. She even tried to take belle classes, but her father was against it. Brenda was able to persuade her mother to introduce her to Los Angeles, where she decided to try her hand at acting.

Brenda’s two siblings are Timmy and Nathan Song. Brenda is of mixed (Hmong-Thai) descent and holds citizenship in the United States. Her zodiac sign is Aries. In terms of education, Brenda went to the University of California, Berkeley.

When it comes to her profession, Brenda Song’s career began when a casting director saw her in a shopping mall. Brenda was just 5 years old when her mother accepted the offer, and her first taste of fame came in the form of a Little Caesars commercial. Brenda was asked in 1995 to play a role in the independent film ‘Requiem,’ and also starred in a few short films. She was very confident in front of the camera, and the entire crew enjoyed having her around.

Her next television appearance was a two-episode role in ‘Thunder Alley,’ followed by a recurring role in ‘Fudge.’ Dozens of other roles followed, and Song rose to fame as one of the most prominent child actors, despite being stereotyped as playing ‘Asian’ characters. She received a pair of awards for her performance in ‘The Ultimate Christmas Present’ in 2000, and two years later, her work on ‘The Bernie Mac’ show received critical praise and established her as a decent actress.

Song co-starred in Columbia Pictures The Social Network with Jesse Eisenberg, Andrew Garfield, and Justin Timberlake in 2010. Christy Lee, a Harvard University student who dates Eduardo Saverin, was played by Song. Song co-starred in the 2012 short film First Kiss with her Social Network co-star Joseph Mazzello. Song appeared as Alissa in the first and second seasons of the TV show Scandal in 2012 and 2013.

She had a recurring appearance as Daisy in New Girl in 2013. Song has been performing as Anne Boonchuy in the Disney animation series Amphibia since June 17, 2019. She will co-star with Kat Dennings in the Hulu television series Dollface, which premieres in January 2019. Brenda also stars in the Seth Green film Changeland in June 2019.

She received the Hollywood Film Award for Ensemble of the Year for The Social Network. Brenda won the Young Artist Award in 2001 for Supporting Young Actress for The Ultimate Christmas Present. Similarly, she received the Role Model Award in 2006 for The Suite Life of Zack and Cody.

In the same year, she received the Young Hollywood Award for The Suite Life of Zack Cody. Brenda received Hollywood Film Awards, Phoenix Film Critics Society Awards, and Palm Springs International Film Festival Awards for her performance in The Social Network in 2010.

Brenda has an estimated net worth of $5 million, which she has gained through her professional career. 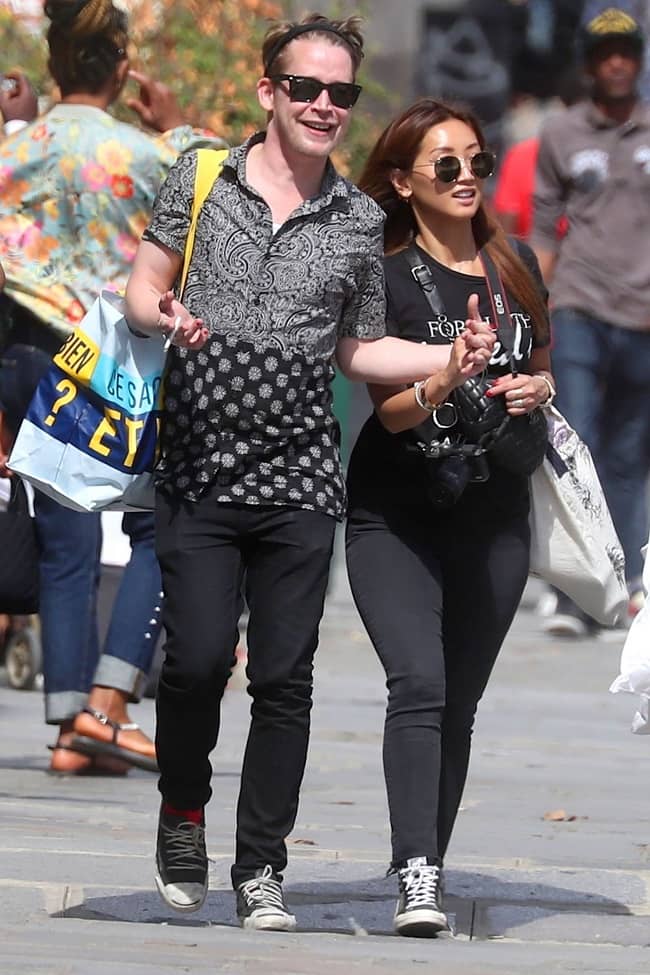 Brenda Song first met Raviv Ullman in 2004 while shooting for the television show Phil of the Future. They did not begin dating until April of 2006. In January 2007, the couple called it quits. Brenda dated actor Aaron Musicant for a few months after meeting in the Tipton Hotel in Boston in 2007.

Brenda first met Jesse McCartney in 2005 while shooting for the TV show The Suite Life of Zack Cody, and then for the music video for Jesse’s song “Good Life.” The couple began dating in March 2007 and dated until August of 2008. From October 2008 to September 2009, Song dated actor Jason Dolley for a year.

Brenda and singer Trace Cyrus made their debut appearance at NYLON magazine’s Young Hollywood Event. They have been on the red carpet several times since then. People magazine announced their engagement on October 14, 2011. Brenda was also rumored to be pregnant with Trace’s child. The couple divorced in June of 2012. In January 2013, they reconciled and started seeing each other again. This relationship ended for the last time in August 2017. Brenda began dating actor Macaulay Culkin in 2017.

There was a rumor that Song was pregnant. Another rumor is that in May 2009, she dated rapper Flo Rida. Currently, she is free of rumors and controversies. 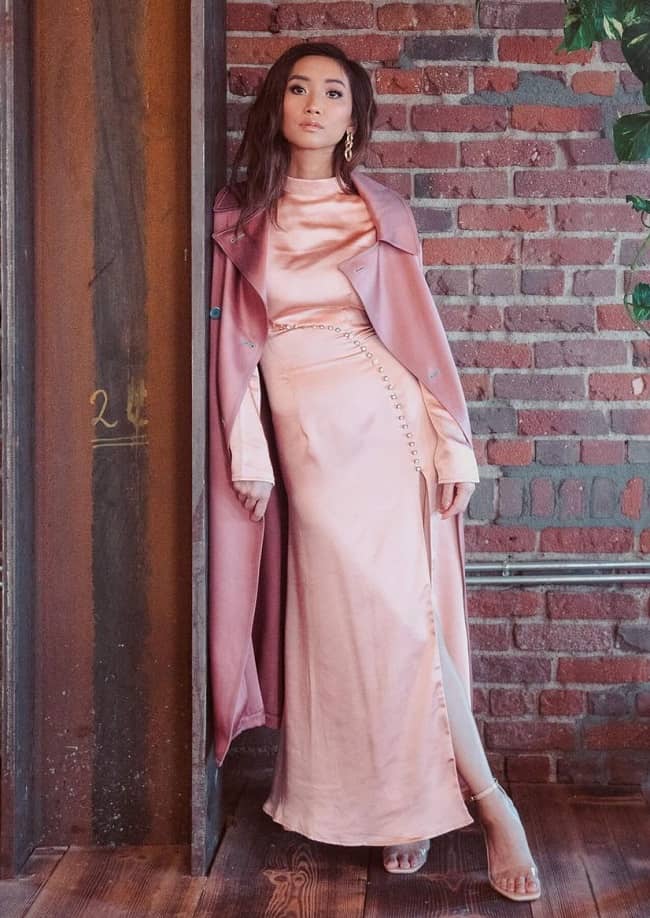 Brenda has a large fan base due to her status as an American actress. She has approximately 5.6 million Facebook fans. Her Twitter account has about 247K followers. Brenda, on the other hand, has almost 1.7 million Instagram followers.